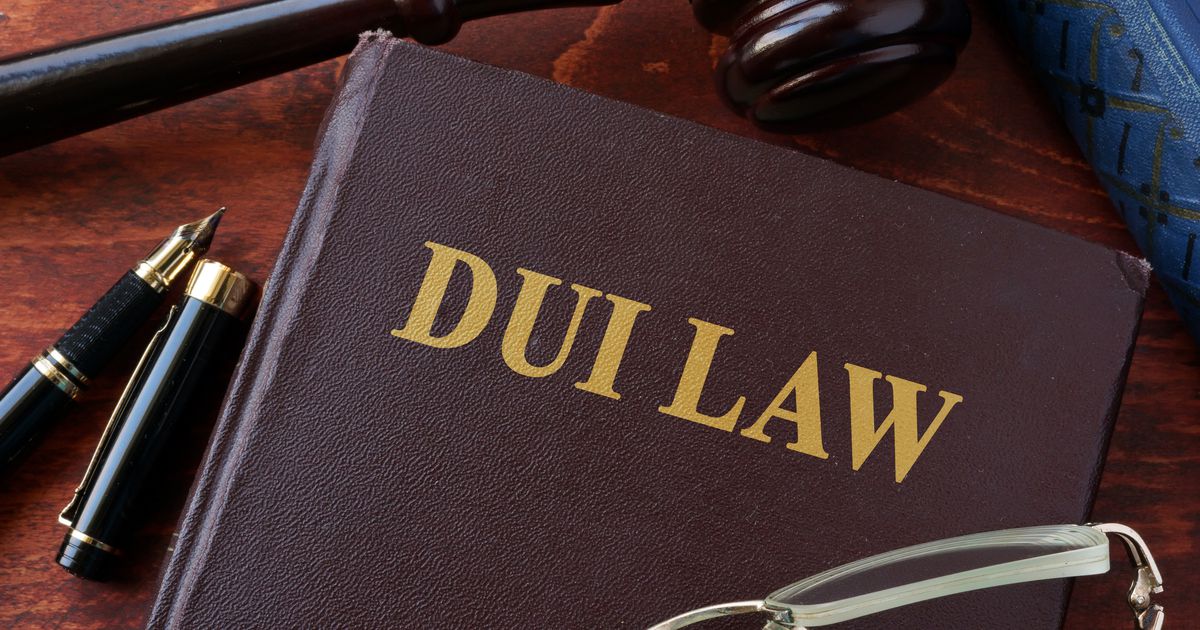 Sponsored: Utah has its own idiosyncrasies when it comes to DUI laws — and you might want to know how those laws impact you.

(Adobe Stock, Co-Creative Marketing) | A DUI violation in Utah can hike your car insurance premiums by 104%.

The holiday season is just behind us, and it’s possible that some indulged in a little too much merriment. If you’re a Utah driver who tied one too many from Christmas to New Years’ and picked up a DUI, you may already know by now that your insurance is about to see a major rent hike. But did you know that in the state of Utah, you can pick up a DUI conviction even if you weren’t the one driving the car? Like every state, Utah has its own idiosyncrasies when it comes to DUI laws — and you might want to know how those laws impact you.

First, it might help to be aware that Utah’s DUI laws are stricter than most. In many states, the legal limit for being under the influence of alcohol is 0.08% BAC. However, in Utah it’s 0.05%. Not only that, but Utah has a “not-a-drop” law that stipulates no one under the age of 21 can legally operate a motor vehicle with any alcohol in their blood system.

As previously mentioned, it’s actually possible to get a DUI in Utah without actually driving. How? In Utah, the law stipulates anyone with a BAC of 0.08% or more is “not in actual physical control” of the car. In other words, if you’re seated in the car, have the ignition key, are touching the steering wheel, and / or asleep or awake can all determine whether you are a danger to others. These cases are fact-specific and unique to every situation, but the main point is, you can be charged with a DUI if your BAC is above the legal limit, even if you’re sitting in an idling car.

As you might expect, a DUI conviction will stain your driving record for quite some time. First offenses are considered misdemeanors, although they still may be punishable by jail time and considerable fines. You can attempt to have your DUI convictions erased by applying for an expungement. An expungement may occur if all fines, restitution and interest from the case are paid and it has been 10 years since punishment for the offense has been completed.

How a DUI in Utah Can Impact Your Auto Insurance

Aside from the fines and possible jail time you may incur by picking up a DUI conviction, you can also expect your car insurance rates to skyrocket. Ross Martin at The Zebra shares some sobering numbers: the average yearly premium for car insurance in Utah is $1,618. With a DUI conviction, you can expect that to go up to about $3,305 per year. Only a conviction for leaving the scene of an accident or hit-and-run. Unfortunately, there won’t be any such thing as cheap Utah car insurance after a DUI, though you can try shopping around for lower rates. There are some great online tools for comparing auto insurance quotes and finding an insurer who can offer you the best rates.

So why exactly do your insurance rates go up so much after a DUI, even if you didn’t get in an accident or hurt anyone? Because at its core, the insurance industry is about managing risk. Your driving behavior, whether or not you have an accident record, is of major interest to your insurance carrier. This is why your driving history is so important when applying for car insurance, and why you can get a discount for installing a telematics device on your car. Some of the worst car accidents are caused by, or involve, a drunk driver — meaning they’re the most expensive to deal with in terms of material damage and health care costs. By getting a DUI, you’ve proven to the insurance company that you have a propensity for risky behavior behind the wheel, and the carrier will raise your rates to mitigate their potential costs if you do get in an accident.

Can You Hide a DUI?

With the extra hassle and expense incurred by having a DUI on your record, it’s no doubt tempting to see if you can avoid mentioning it to your potential insurance carrier. But it’s not only ill-advised, it’s more or less impossible. Even if you have an existing policy and don’t mention a DUI conviction to your carrier, they will run a motor vehicle report on you at the time of policy renewal, which will reveal the DUI. And, needless to say, if you’re looking for a new policy, the same principle applies. If you incur multiple convictions, it’s quite possible your insurance could be canceled altogether.

A rate hike is all but unavoidable if you are subject to a DUI conviction, and is likely to cost you big in the long run. The least risky course of action is to not get behind the wheel if you’ve been drinking.