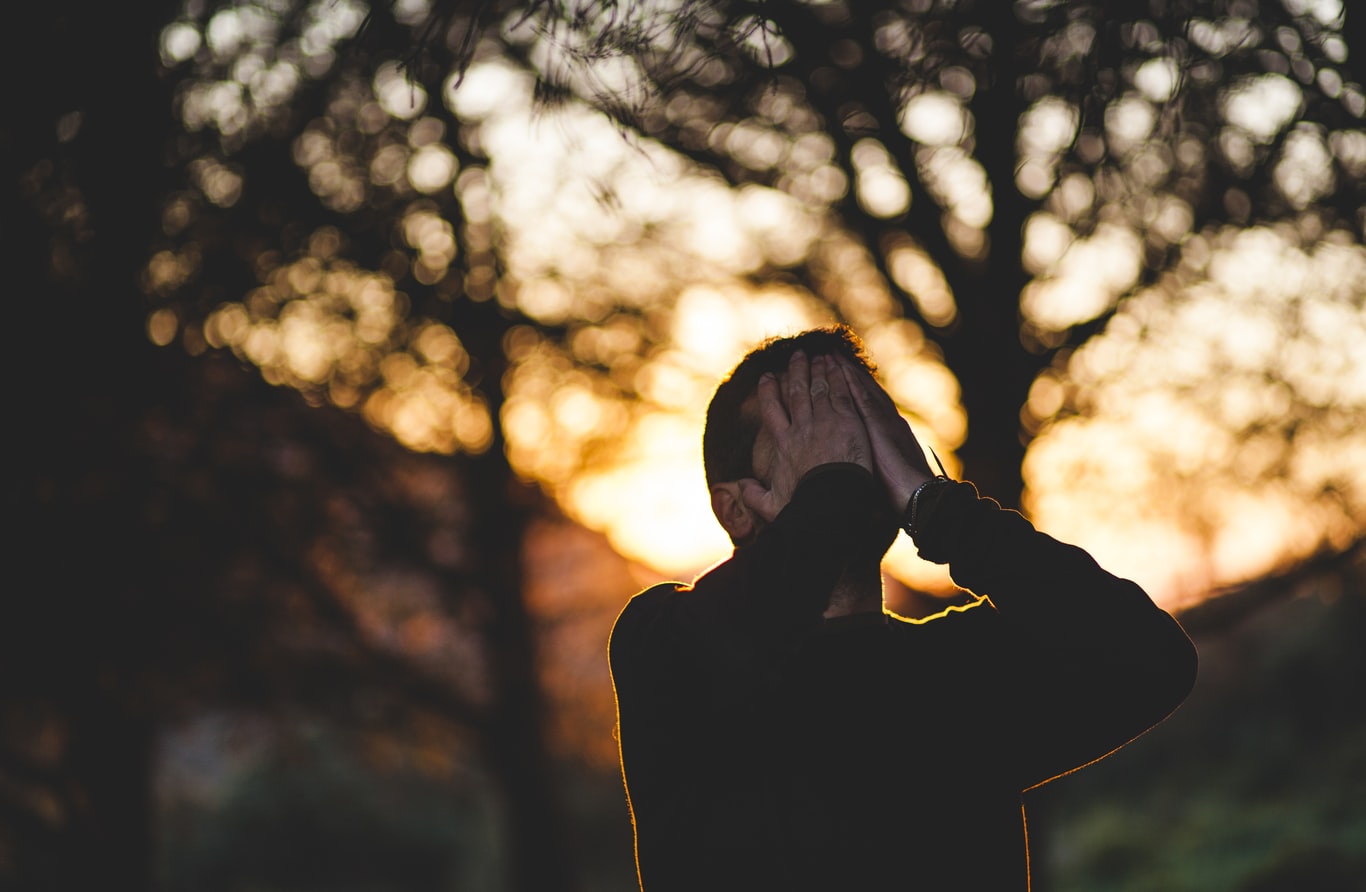 While a majority of American workers believe that they’re building a sufficient retirement nest egg, more than one in three workers (37%) report that they’ve had to tap into their retirement accounts — including hardship withdrawals — to make ends meet, according to a recent report from the Transamerica Center for Retirement Studies.

And, retirement confidence has been severely impacted by debt, according to the report. In particular, workers’ hopes for retirement are being tempered by concerns about outliving savings, long-term care in old age and the possible dissipation of Social Security benefits, per the report.

The most common fear from survey respondents was outliving retirement savings, with 38% reporting this concern. Fears regarding declining health and the loss of access to the U.S. Social Security system were close behind at 37%.

An overall fear of losing Social Security was prevalent among respondents, the report states.

“Seven in ten workers (71%) agree with the statement, ‘I am concerned that when I am ready to retire, Social Security will not be there for me,’ including 33% who ‘strongly agree’ and 38% who ‘somewhat agree,’” the report notes. “Overall concern about the future of Social Security does not vary by employment status, but full-time workers (34%) are significantly more likely to ‘strongly agree’ with the sentiment, compared with part-time workers (29%).”

Industry professionals often position reverse mortgage products as a potential for seniors to acquire additional cash flow in order to avoid tapping other retirement accounts. Financial planner professionals, including Wade Pfau, have discussed the potential of reverse mortgages serving as a “buffer asset” when investments are down.