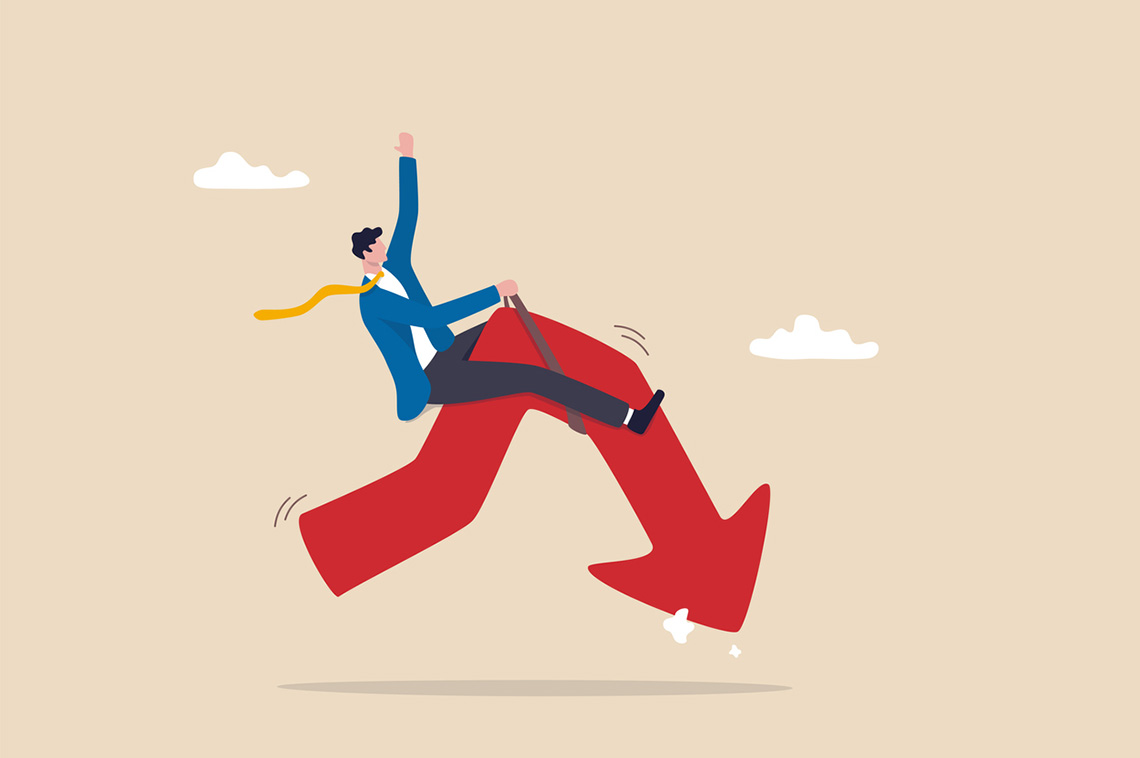 For the month of October, 2.8% of all mortgages in the U.S. were in some stage of delinquency, representing a 1 percentage point decrease compared to 3.8% last year, according to a new report from CoreLogic.

According to CoreLogic’s monthly Loan Performance Insights Report, in October 2022, the U.S. delinquency and transition rates, and their year-over-year changes, were as follows:

CoreLogic stated that the number of borrowers who were at least 30 days late on their mortgage payments remained at 2.8% for the third straight month in October, still near the lowest delinquency rate seen in more than two decades. The foreclosure rate also hovered near a record low, holding at 0.3% for the eighth consecutive month.

While all states saw at least small year-over-year declines in overall mortgage delinquency rates, CoreLogic stated that six metro areas posted annual upticks. These include two metros on Florida’s Gulf Coast, close to where Hurricane Ian made landfall in late September, causing an estimated $28 billion to $47 billion in property damage throughout the state.

“The share of loans in early-stage delinquency increased slightly in October, led by Florida, which began to see the effects of Hurricane Ian,” said Molly Boesel, principal economist at CoreLogic. “The Punta Gorda and Cape Coral metro areas on Florida’s Gulf Coast saw early-stage mortgage delinquencies triple. If past storm impacts are an accurate barometer, delinquencies in these metros should decrease between the next six to 12 months.”