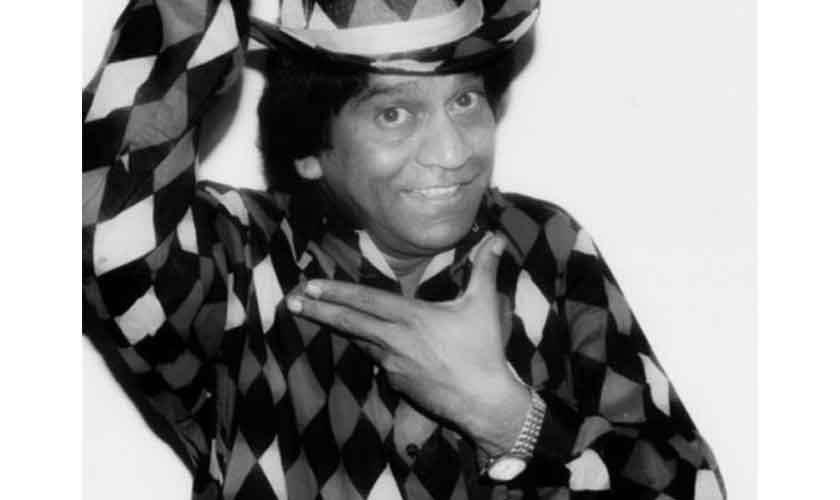 ajid Jahangir, who died in Lahore last week, was an actor with exceptional caricature skills. He shot to fame with Fifty Fifty in the late nineteen seventies and early eighties.There, too, he played roles that caricatured the characters representing various ethnic groups that came together due to the exigencies of partition and rushed migration of population in the early years of Pakistan.

Many people, if not most, think that caricature is the most important aspect of acting and the mimicking of a character or a type is the ultimate test of the talent of an actor. It may not be the case but in the eyes of the most this skill was found in abundance in Majid Jahangir’s work; as indeed in Moeen Akhter’s and made them very popular. In the case of a stand-up comedian, where the plot and the gradual build-up of the character is of secondary significance, the caricature draws an instant response as it is predicated upon the ability of the audience to recognise who is being targetted. Only then does it result in laughter and hence the comic relief. It is generally assumed that societies with many taboos and restrictions are more susceptible to this kind of theatrical offerings and the laughter provides the much needed catharsis for the maintenance of sanity. Though Pakistan is now, in many ways, an open society it has become more conservative and rigid in certain cases. In certain matters, the censorship rules are applied blindly and the relief, if any, is in the lampooning of the relevant institutions and personalities.This can be done best in a theatre where the actors improvise and do not follow the script.

The script is innocuous and bland. Deliberately so, for the purposes of getting round the censors.The real meat is provided on stage – there and then. Actors with the ability to improvise are, thus, in greatdemand. Majid Jahangir fitted the bill. His range was vast but generally he appeared more focused in character commonly found in urban Sindh. Once he was able to draw a few laughs, he was made to stick to the type by the producers and directors, fearful of losing their investments and like in the case of many others forced to play the roles where the formula worked with little risk involved, thus stamping out experimentation.

Like many Pakistanis from show business, he had moved to the United States for greener pastures but returned, probably afterhis expectations were not met. In the years that followed, he was rendered unemployed as he did not get the roles the producers valued. He was forced to live a life of penury. He followed the steps of many of our theatre, film, music personnel who had tasted stardom once, but later failed even to make two ends meet. Apparently, he was given some kind of accommodation in Bahria Town, Lahore, where he breathed his last, but he died in poverty and not being looked after in the trying hours and days. There was news in the past of him being totally without resources and being forced to beg. There were appeals and petitions to the government to bail him out but it appears that the response was neither adequate nor timely.

The archetypal artiste burns his candle at both ends. Majid Jahangir fitted that mould. Perhaps with all the claims that the relevant departments make regarding the welfare of the artistes these are more pointed and focused to also deal with cases that are of dire nature. It is sad that the news reports of Majid Jahangir’s passing away have been distressing.One had hoped that it would not end that way. A more sensitive handling of the cases may be the answer so that the many claims made by the government translateinto help and support when it is needed the most. He gave immense pleasure to the audiences and made their hours less heavy. May his soul rest in peace.

The writer is a culture critic based in Lahore.

His range was vast but