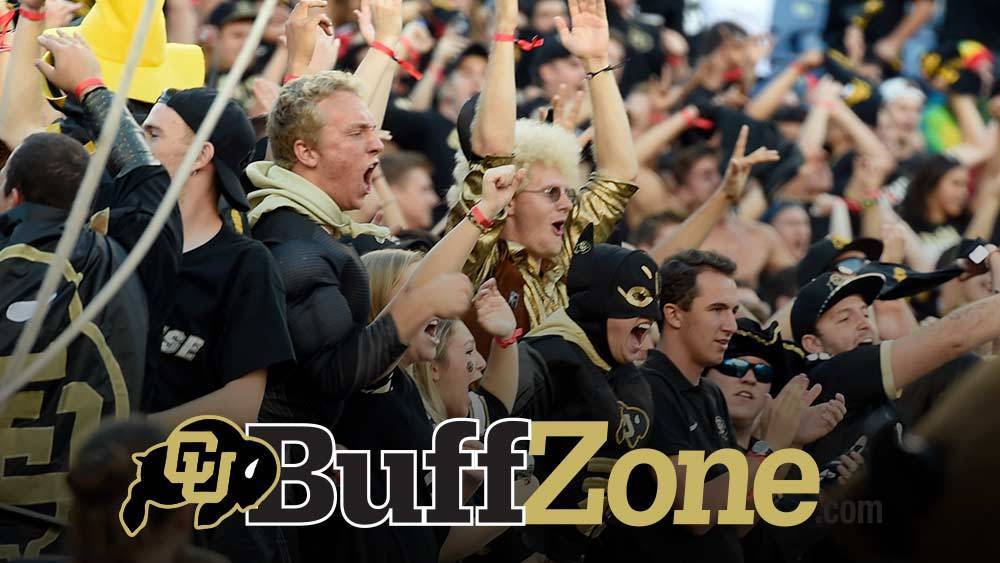 With just one game remaining in the regular season, the NCAA Tournament hopes for the Colorado volleyball team are alive and well.

Facing a must-win situation in the final road match of the regular season, the Buffaloes responded with a 3-1 win at Arizona on Wednesday afternoon, topping the Wildcats 25-19, 24-26, 25-22, 25-17. CU began the week at No. 46 in the RPI and could not afford a setback against Arizona, which is in 10th place in the Pac-12 Conference and 99th in the RPI.

The Buffs had gone just 3-26 in Pac-12 road games over the previous three seasons, but with Wednesday’s win CU finished 5-5 on the road within the league this year. If the Buffs can take care of business in the regular season finale at home against Utah on Friday (3 p.m., Pac-12 Mountain), CU will have a good shot at landing an NCAA Tournament berth for the first time since 2018.

CU (19-10, 11-8 Pac-12) had lost seven of its previous eight contests against Arizona and entered the match with a four-game losing streak against the Wildcats. The Buffs also had lost in their previous five visits to Tucson.

The Buffs posted a stellar hitting percentage of .333 and recorded just 13 attack errors in four sets. After splitting the first two sets, CU held off the Wildcats in the third set and secured the win by recording six of the final seven points in the fourth set.

The Buffs clinched an above-.500 mark in Pac-12 play for the first time since 2017, but it will take a win against Utah on Friday to keep Colorado on the sturdier side of the NCAA Tournament bubble.

“From an offensive standpoint, I thought we played at a very high level,” CU head coach Jesse Mahoney said. “Except for a lull in set two, we passed extremely well, and Taylor and Brynna (DeLuzio) made great [setting] choices.

“We are definitely on the bubble for the NCAA selection, and this win puts us on the right side of it. We are excited to come home and play one more match in front of our fans Friday.”