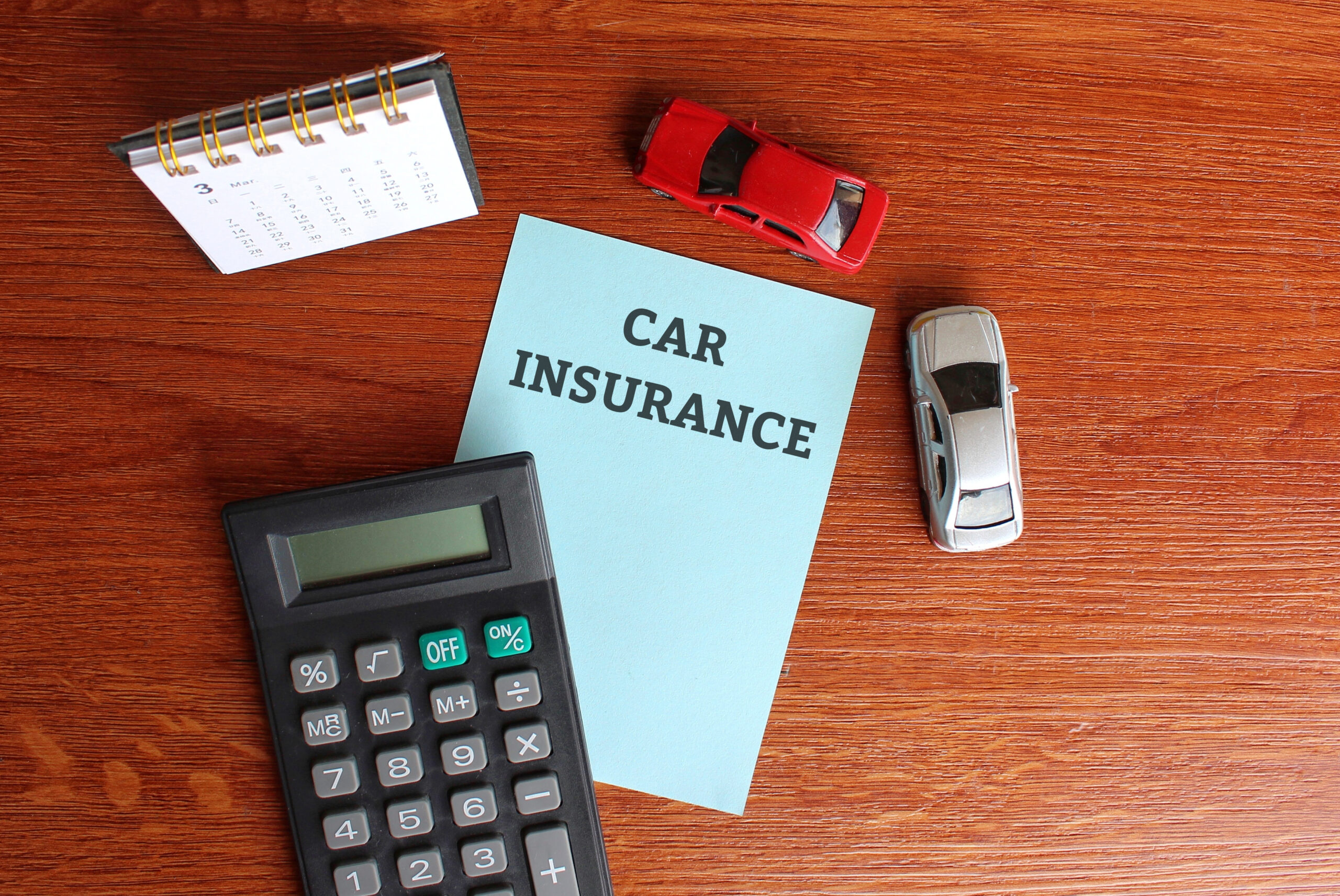 Auto insurance carriers are expected to raise premiums by an average of 8.4% this year after a slight 0.6% increase in 2022, according to ValuePenguin’s State of Auto Insurance in 2023 report.

The average cost of full coverage insurance is expected to reach $1,780 per year, and 45 states will see their car insurance premiums increase this year by at least 1% with drivers in Michigan, Florida, and Rhode Island paying the highest premiums.

Drivers with traffic violations this year will see their premiums jump 52% on average with traffic violations in North Carolina and California costing drivers the most causing a more than 100% premium increase. Car insurance for new electric vehicles (EVs) will be 28% higher than new gasoline-powered cars, according to ValuePenguin.

Divya Sangameshwar, ValuePenguin insurance expert, says millions of Americans may be surprised when they receive their 2023 statements.

“This year’s auto insurance rate increase is the highest rate increase since 2017,” she said. “After two years of keeping rates low for drivers, car insurance companies are raising rates in 2023 due to an increase in car repair costs and claims.”

“Insurance represents typically 10%-15% of a vehicle’s total cost of ownership,” Ptolemus Consulting Group Research Director Andrew Jackson told The Detroit Bureau. “So the ability to reduce this would have a major positive impact on OEM’s sales.”

The group recently released a study on connected car insurance, which found that the North American market had 14 million active policies in 2021 across all types of distribution models and technologies, generating more than $16 billion in premiums. Ptolemus expects the “increasing ease and lowering costs of data collection” to grow usage-based insurance (UBI) policies to 57 million across the North American region with premiums expected to surpass $72 billion by 2030.

Insurify’s latest report on auto insurance trends predicts that the average annual car insurance rate will rise by another 7% to $1,895 this year, based on historical trends and the current state of the industry. In 2022, the nationwide average cost of car insurance rose by 9% to $1,777, according to the report.