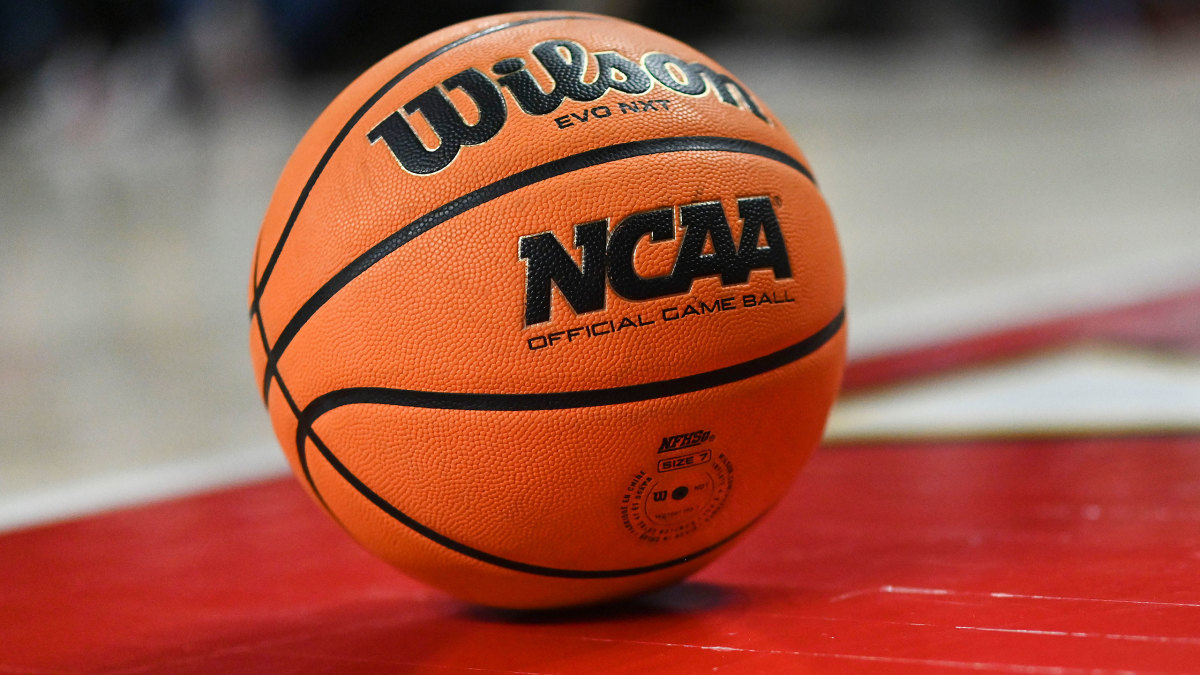 If you followed CBS Sports’s now-defunct weekly “Poll Attacks” column by Gary Parrish over the years, you know that the journalists voting in the men’s AP top 25 poll make some rather baffling rankings decisions. One such “attack” pointed out a voter who moved Michigan State up in his ballot from the previous week while the Spartans were on a three-game losing streak. Another noted a voter had put Texas Tech seven spots behind a Northwestern team it had beaten by 36 that week. Parrish retired the column because, in his words, he “felt like [he] was writing about the same careless people/mistakes every week.”

While obvious, these “careless” ballots aren’t the AP poll’s biggest problem. It’s far too heavily anchored on the previous week’s rankings and preseason expectations, creating a top 25 that feels more detached from the reality on the court every week. It has become nothing more than a symbolic number next to the names of 25 teams on television scorebugs with little to no value in truly evaluating who’s “best” in college basketball.

For example, Wisconsin entered the poll for the first time this season at No. 22 on Dec. 12, the morning after winning on the road at Iowa to start 2–0 in the Big Ten. Analytics-based metrics like KenPom weren’t as high on the Badgers (Wisconsin was No. 35 in KenPom’s rankings on Dec. 12), but with wins over Marquette, Maryland and the Hawkeyes in the previous 10 days, few would quibble with the Badgers’ entering the polls. Since Dec. 12, Wisconsin has played just two teams: KenPom No. 325 Lehigh and KenPom No. 310 Western Michigan. The Badgers trailed at halftime against Lehigh and led WMU by just two at the break before winning by 10. Meanwhile, two of Wisconsin’s best wins have aged poorly, with Maryland and Iowa struggling early in Big Ten play.

Yet since that Dec. 12 poll, the Badgers have risen from No. 22 to their current No. 14 AP ranking, despite dropping from No. 35 in KenPom to No. 42 in that period. Auburn, No. 17 in KenPom, has dropped from No. 19 to No. 22 in the AP poll since Dec. 12 for the crime of losing on the road to USC, despite also beating Florida and Washington. What did the voters see during that stretch to justify that change?

Meanwhile, TCU was one spot above the Badgers at No. 21 in the Dec. 12 poll and is also undefeated since then with a win in Salt Lake City over Utah and a big win over Texas Tech to open Big 12 play. Now it’s No. 17 in the AP poll, three spots behind the Badgers. If we’re to use these rankings as a legitimate measure of who’s good and who isn’t, what did we learn about TCU and Wisconsin over that three-week span to decide Wisconsin is now better than the Horned Frogs if it wasn’t before? Again, this isn’t an individual voter’s ballot, but the collective work of all 60-plus voters who came to these conclusions.

Then there’s the top of the poll. Voters putting North Carolina No. 1 in the preseason made some sense (I also had UNC at No. 1), even though preseason metrics had the Tar Heels outside the top five. But the stubborn unwillingness to move UNC off the top line until it lost a game was another perfect illustration of the poll’s limitations. Did voters actually believe the team struggling to get past Gardner-Webb and UNC-Wilmington was still the best team in the country on Nov. 21, when the Heels got the same number of first-place votes they did in the preseason poll?

Next week, the No. 1 spot will almost assuredly change hands after Purdue lost to Rutgers at home Monday. Should it win both games it plays this week as a double-digit favorite, current No. 2 Houston will very likely replace the Boilermakers. The Cougars will get the nod over UConn because the No. 4 Huskies’ lone loss this season came more recently, even though UConn beat the team that handed Houston its only loss of the season (Alabama) by 15 on a neutral court. Houston has a real No. 1 case, but the difference in why the Cougars will be No. 1 and not UConn will be that Houston’s loss came Dec. 10 and UConn’s came Dec. 31. This is another flaw of the poll: Losses that happened more recently are essentially weighted more, as though a team that played great for 10 games has to prove again that it’s great if it loses game No. 11.

KenPom’s ranking need not rule all. It’s an incredibly useful tool and does a better job of ranking teams based purely on quality than any human could with their eyes alone, but wins and losses do and should matter. Wisconsin’s body of work has earned it a spot in the top 25, even if how the Badgers are doing it has them outside the top 40 in KenPom. There’s room for a ranking produced by people who watch a lot of games, consider data/analytics and produce a results-based ballot that balances résumé and quality. It wouldn’t be perfect, but it would be a huge improvement from the current system, which asks often-overworked journalists spending many nights focused on reporting on their respective beats to digest the work of 363 college basketball teams and rank the best ones. As seriously as many writers take their ballots, I have a hard time believing most are firing up Synergy Sports to rewatch the key games they missed that week.

Asking people whose full-time job isn’t watching college hoops games to generate the rankings that drive the sport’s discourse until March is asking for rankings like these—ones that often appear to have little more logic behind them than “Team X lost last week, and Team Y didn’t.” But even if we keep entrusting the task of ranking the nation’s top 25 teams to the current crop of mostly local reporters, the poll desperately needs a fresh outlook on why programs move up and down in a given week and has to ditch the all-too-common anchoring. Otherwise, it will become a less reliable source on who’s actually good than ever before.