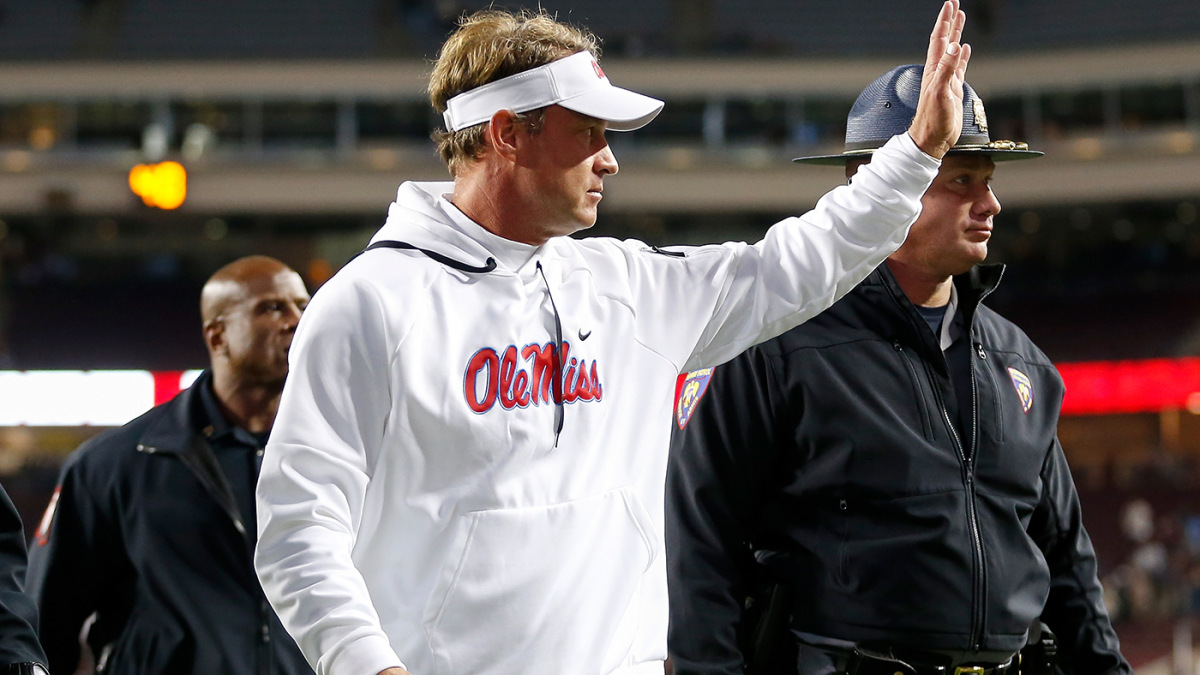 Sunday has all the indications of being a coaching free for all. There are currently eight openings now that the first has been filled with Charlotte hiring Michigan assistant Biff Poggi, but more changes are ahead.

Though pink slips have been limited over the last few weeks, teams looking to make changes are likely waiting until the regular season concludes. That means a handful firings are likely ahead this Sunday — and there may even be some programs ready to make hires now that their top candidates have moved on to postseason play.

Our final Hot Seat Rankings update earlier this month covered many of the jobs that could still come open this cycle. As such, it’s time to take one last look at some of those programs before asking who might fill the positions already vacant.

Last year, there was record 31 job changes. It won’t be anywhere near that this carousel. Maybe ADs are becoming more patient. Maybe there aren’t that many jobs to fill. Going into this season, there had been 72 job changes across the last three years.

Lane Kiffin is going to get paid either by Auburn as its No. 1 target or by Ole Miss in a retention play. Kiffin has won 18 games and counting in two seasons, two shy of the school record (20). Given his agent (Jimmy Sexton) and the current market, Kiffin might as well look for a total package in the high eight figures over 10 seasons. He’s already the 11th-highest paid coach at $7.25 million per year. Sexton will leverage Ole Miss and Auburn against one another to ensure Kiffin gets paid, and reports that Kiffin has shot down already are only helping to that end.

That’s similar to 2017 when Gus Malzahn got the exact same offer from both Auburn and Arkansas (six years, $42 million). He chose Auburn and lasted four more seasons. If Kiffin does move to the Tigers, he should make it a condition of his employment that the meddlers don’t meddle. Why is it a better job than Ole Miss? No matter what, Auburn seems to compete for a national championship every five years or so. That might be the deciding factor. As always, Kiffin is incredibly self-aware. “Maybe if they watched the first [half of a 15-point loss to Arkansas], I wouldn’t be No. 1 anymore,” he told reporters Saturday night.

If Kiffin stays, Liberty’s Hugh Freeze will get a long look.

Did Matt Rhule turn down the Cornhuskers this weekend? That was the word from several sources. Rhule had been the No. 1 candidate to replace Scott Frost. If Rhule has indeed taken his name out of consideration, that isn’t necessarily a statement about the quality of the job. It’s still a heavy lift for whoever takes Nebraska, but for Rhule, it may be a further indicator that he intends to sit out 2023 to rest and retrench. Rhule is at a point in his career where he can have his pick of jobs and not have to settle. His first two college jobs were bottom-of-the-barrel, last-place types (Temple, Baylor), but he made his reputation with worst-to-first success stories.

If Rhule is no longer available, does Nebraska turn its attention to Kansas’ Lance Leipold? The 58-year-old coach has deep roots in the state of Nebraska as a former analyst at Nebraska-Omaha and assistant under Frank Solich with the Huskers. Has the shine worn off, though? The Jayhawks started 5-0 and were ranked but will finish 6-6 if they lose to Kansas State this week. Another name to watch at Nebraska: Washington first-year coach Kalen DeBoer.

A Saturday night report said interim coach Jim Leonhard is in line to get the permanent gig. Leonhard had been the Badgers defensive coordinator since 2017 before stepping into the big chair. He is extremely popular with the Wisconsin faithful and has long been expected to be an eventual head coaching candidate for the Badgers. Wisconsin is 4-2 since he replaced Paul Chryst on Oct. 2.

Watch for Oregon offensive coordinator Kenny Dillingham to get a good look. ASU may fall into one of the best hires of the cycle. The talented Dillingham seems to be the leader in the clubhouse, but you never know with an administration that got rid of Herm Edwards then retained the AD who hired him (Ray Anderson). Dillingham, 32, is a proven commodity despite his relative youth. His quarterback, Bo Nix, may get a Heisman Trophy invite. Dillingham would be given all kinds of resources to turn around the Sun Devils. In the new Pac-12 (without USC and UCLA), why can’t ASU compete for a playoff spot every year?

Interim coach Brent Key may have taken a huge step after upsetting North Carolina. GT may even get to a bowl game. That would mean beating Georgia this week. If not, watch for Bulldogs running backs coach Del McGee, Tulane coach Willie Fritz and former Houston/Texas A&M/Arizona coach Kevin Sumlin. Sanders also must be considered given the Atlanta connection.

Northwestern defensive coordinator Ryan Walters is largely considered the favorite. Walters played safety for the Buffaloes from 2004-08. If he somehow doesn’t get the job, there is a long line of worthy contenders. Departed Auburn coach Bryan Harsin is interested, as is former Texas coach Tom Herman, former Virginia coach Bronco Mendenhall and Sacramento State coach Troy Taylor. Texas analyst and former TCU coach Gary Patterson is also interested in getting back in somewhere.

AD Mike Kelly is said to be keeping an open mind on any number of different directions he could head after the Jeff Scott disaster. Don’t be surprised if the name of at least one NFL assistant surfaces. Here’s a suggestion: Three years after leaving Missouri, Arkansas defensive coordinator Barry Odom is ready to be a head coach again. Sanders is another name who could be interesting here as Kelly is casting a wide net.

Former coach Bill Clark has healed nicely from the back that caused him to resign before the season. However, don’t look for him to return to the program he built from scratch. We’re hearing former Virginia Tech coach Justin Fuente or veterans like Sumlin, Brown (if West Virginia makes a move), Skip Holtz and Larry Fedora.