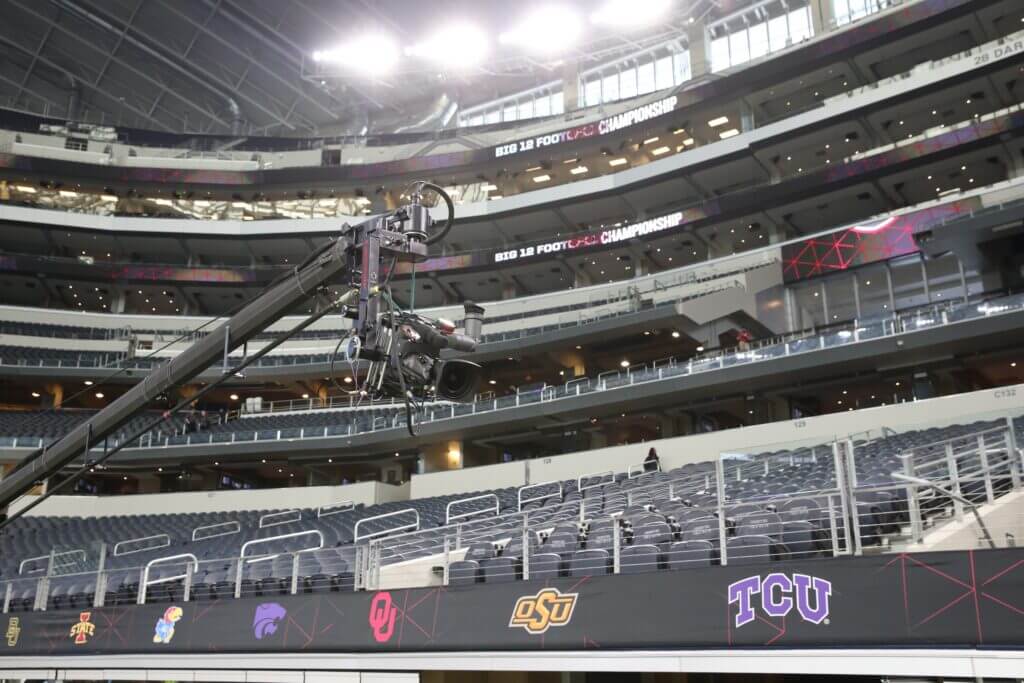 College football is back! Bookmark this page and check back weekly to find out the latest kickoff times and TV network and streaming services for each game.