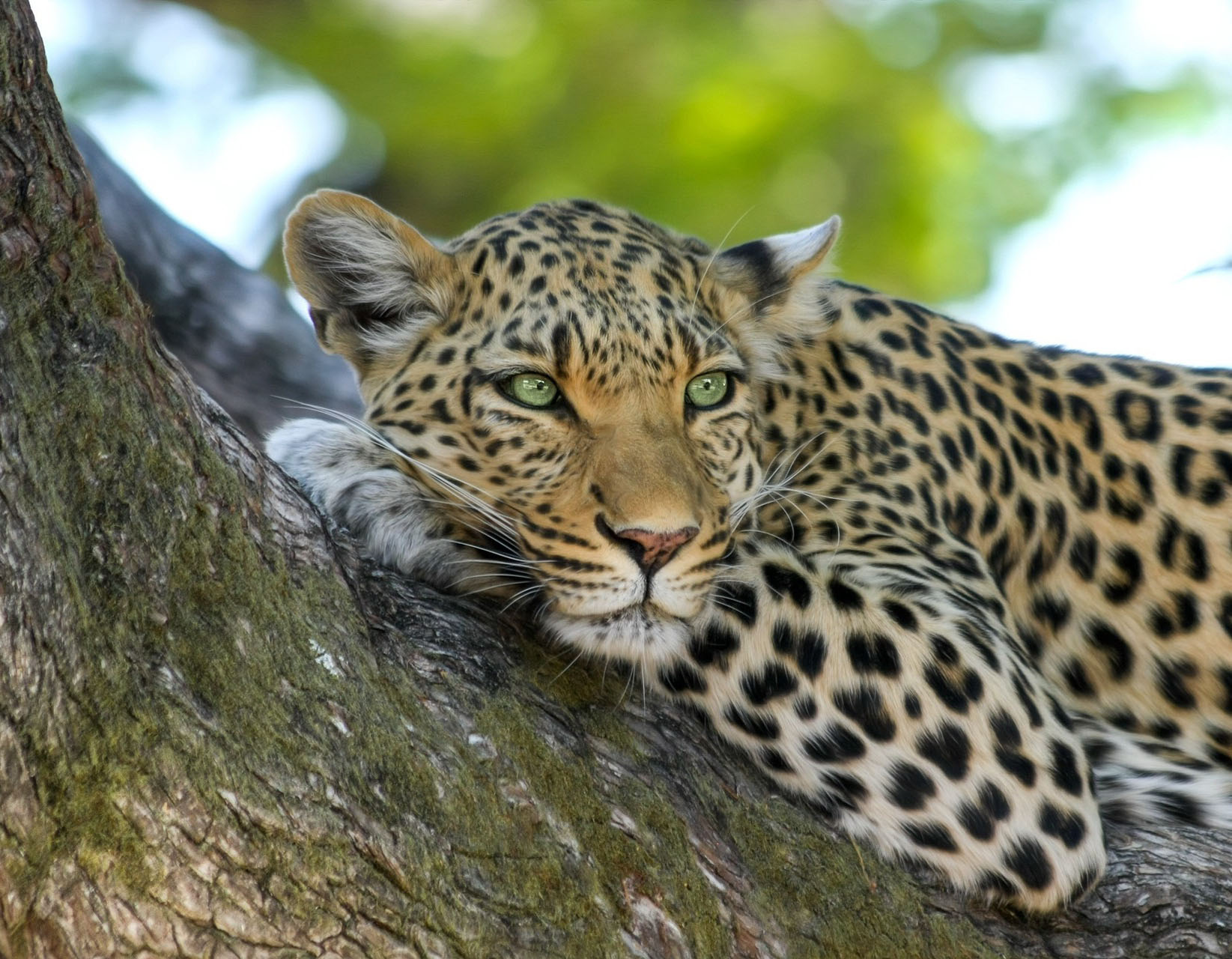 The U.N. Convention on Biological Diversity will convene this month to establish biodiversity targets to achieve by 2030. A group of more than 40 scientists from around the world, led by Colorado State University faculty, has released a policy brief ahead of this premier biodiversity conservation event to recommend adoption of a social science tool developed at CSU into the convention’s framework.

The convention aims to promote sustainable development and biodiversity conservation. The policy brief and its promotion at the convention marks the Global Wildlife Values Survey’s foray onto the world stage.

The survey, developed over decades of research at CSU, is the first global representation of social values that drive human behaviors and relationships with wildlife and nature.

“We know we need to deal with human values if we’re going to protect biodiversity, and this is a first step at this level, where we can draw attention to the importance of adopting protection strategies consistent with the social goals important to people,” said Michael Manfredo, professor and chair of the Department of Human Dimensions of Natural Resources in the Warner College of Natural Resources.

One of the targets of the convention’s Global Biodiversity Framework draft is to reduce human-wildlife conflict, but the framework lacks social, cultural and political context for measuring progress toward that goal. Lead authors of the policy brief, Manfredo and Tara Teel, a professor of human dimensions of natural resources, said that the survey can help by monitoring trends in human willingness to coexist with wildlife and informing decision-makers about societal values that influence human-wildlife conflict management.

“The success of biodiversity conservation ultimately is heavily dependent upon social and cultural factors like values,” Teel said.

Manfredo began studying the connection between human values and wildlife management almost 30 years ago. He started by looking at Colorado, and then Teel joined him in expanding the survey’s scope to include the entire United States, down to the county level. Since completing that landmark 50-state study in 2018, Manfredo and Teel have been working to add international partners to collect wildlife values data around the world.

Their survey results represent all North America, most of Latin America and much of Europe, as well as China, Australia and South Africa. Manfredo and Teel plan to extend the project to other countries, including those in Africa and Asia. They hope the policy brief and convention will help them connect with more collaborators.

Teel looks forward to the opportunity to impact policy. “We’ve been doing that already with the wildlife agencies in the United States, but we now would like to do that with the global effort,” she said.

The team has circulated the brief ahead of the convention, and some of its international partners will discuss the proposed policy adoption with convention leaders.

CSU’s proposal builds on suggested revisions to the convention’s framework from the Human-Wildlife Conflict and Coexistence Specialist Group, part of the International Union for Conservation of Nature. Manfredo is a member of the group.

Once adopted, the framework will serve as a guide, and diplomats will work with member countries to implement its priorities.

Manfredo said the field of natural resource management is increasingly recognizing the importance of the social sciences, and CSU is ahead of the curve in this area. The Department of Human Dimensions of Natural Resources is one of the first of its kind with this focus.

The team’s research has found that values toward wildlife vary by culture and geographic location and fall somewhere along a spectrum of domination versus mutualism. Domination-oriented societies view wildlife as a resource for human use and are more supportive of lethal control in managing human-wildlife conflict, whereas mutualist societies view wildlife as part of their social community and are more focused on coexistence.

The U.S. traditionally has been domination-oriented but is transitioning to more of a mutualist country. That cultural shift will be conducive to biodiversity protection.

The convention convenes in Montreal, Canada, Dec. 7-19. It is a 16-year-old treaty with 191 parties. The U.S. is one of only four nations that are not official members, along with Andorra, Iraq and Somalia, but U.S. agencies still participate in the conference.

The policy brief was written on behalf of the full Global Wildlife Values Survey team. Co-authors are CSU’s B. Alexander Simmons, Sabrina Dressel of Wageningen University in the Netherlands, Jenny Anne Glikman of the Spanish National Research Council, Sugoto Roy of the International Union for Conservation of Nature Species Survival Commission, Dean Smith of the Association of Fish and Wildlife Agencies and Camilla Sandström of Umeå University in Sweden.