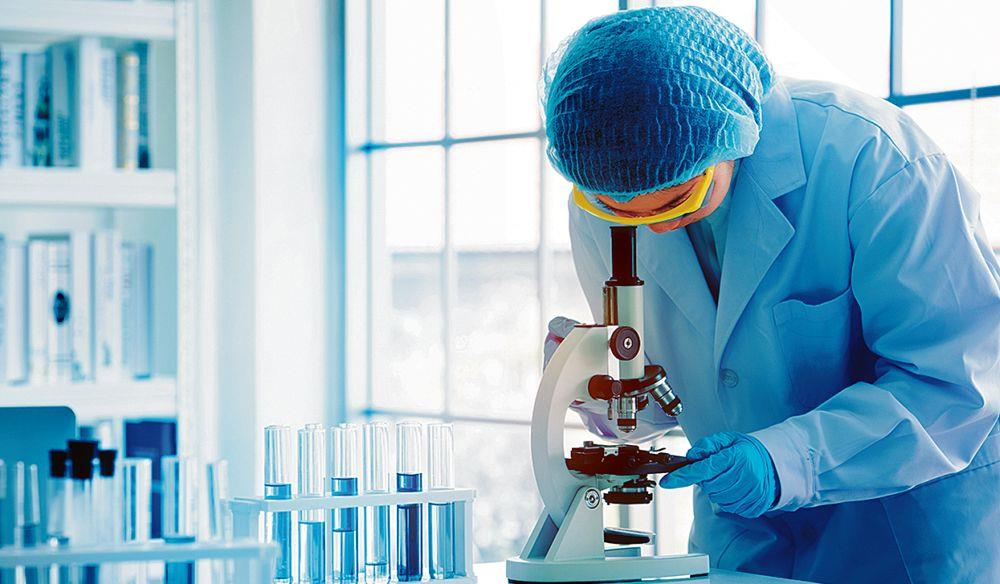 THE Shanti Swarup Bhatnagar (SSB) Prize, instituted in 1957 and named after the first Director of the Council of Scientific and Industrial Research (CSIR), is awarded annually by the Government of India (GoI) for notable and outstanding research, applied or fundamental. The names of the awardees are traditionally announced on the CSIR Foundation Day (September 26). This year, Union Minister of State for Science and Technology (S&T) Jitendra Singh withheld the release of names of the prize winners for 2022 at the last moment and referred to the minutes of a high-level meeting attended by the secretaries of all S&T-related departments and ministries and presided over by Union Home Secretary Ajay Kumar Bhalla 10 days earlier.

The participants at the meeting were enjoined to conform to the Prime Minister’s vision regarding the transformation of the award ecosystem. The meeting had recommended the phasing out of over 100 awards and fellowships in the fields of S&T. The minutes of the meeting also revealed that the government was considering a proposal to replace the additional monthly stipend of Rs 15,000 given to each of the SSB Prize winner by a lump-sum amount or restrict the duration of monthly remuneration to a maximum of 15 years. The upper age limit for the eligibility of the SSB Prize is currently 45 years, and the limit of 15 years could permit its continuation up to the age of 60.

An impression was conveyed on this year’s CSIR Foundation Day that the SSB Prize would be permitted to continue. However, on the eve of the meeting of the CSIR Society, presided over by the PM on October 15, the Union Minister for S&T stated that the date of the next SSB award ceremony was yet to be fixed.

A CSIR document published in 2020 reveals that of the 560 recipients of the SSB Prize till then, 244 were elected Fellows of all three national science academies, 143 were elected Fellows of Third World Academy of Sciences (TWAS), Italy, 64 received TWAS Prize, 25 were elected FRS (Fellowship of the Royal Society), 15 were made Foreign Associates of the National Academy of Sciences of the US, 30 received the Infosys Science Prize and over 100 were honoured with Padma Awards. These data attest the merit of the SSB awardees.

A book titled Bhatnagar Laureates (1958-2018) describes the history of the SSB Prize. The very first SSB Prize, carrying a plaque and a cash award of Rs 10,000, was given in 1958 to a contemporary of Bhatnagar, Sir KS Krishnan, FRS (1940), when he was 60. In the second year (1959), the SSB Prize was shared by two mathematicians — K Chandrasekhran and CR Rao — (elected FRS in1967), when both of them were 39 years of age. Thereafter, the subject list of this award started to expand.

The notion of monthly payment to SSB awardees set in the demand for similar monetary incentives to scientists of comparable merit. The Ministry of Human Resource Development/UGC and the Department of Science and Technology (DST) stepped in to offer Rs 15,000 per month to the serving university teachers, who were elected Fellows of at least two of the four national science and engineering academies. The DST also came up with another scheme to award JC Bose Fellowship of Rs 25,000 per month to the outstanding scientists. Prima facie, a highest profile an Indian scientist could aspire to get monetary benefits under the CSIR or UGC/MHRD scheme as well as under the DST-JC Bose Fellowship.

Meanwhile, some of the better-endowed IITs instituted their own Chair Professorships, which also carried monetary benefit(s). Taking cue from such initiatives, several other science departments and ministries came up with their own versions of performance-related incentive schemes. The September 16 meeting, while enumerating all such schemes, recommended review and truncation of all of them, including the awards supported by the private endowments in the government institutions. The representatives of all S&T departments were to submit their action-taken report within 10 days.

The minutes also referred to a suggestion from the Chair to institute one award on the lines of the Nobel Prize in consultation with the Principal Scientific Adviser to the GoI. No one in the meeting seemed to have pointed out that the India Science Award, carrying a cash component of Rs 25 lakh, was instituted in 2003 and awarded first to CNR Rao. However, it was discontinued in 2010. Meanwhile, the Infosys Science Foundation awarded its first Science Prize of Rs 25 lakh in 2008 to mathematician Manindra Agrawal of IIT-Kanpur. In 2009, the domain of the Infosys Prize was expanded and the prize amount doubled. This year, the Infosys Science Prizes have been awarded in six fields; each prize comprises $1 lakh or its equivalent, and is tax-free in India.

In recent weeks, the government institutions and state universities have gone a step further and directed their faculties to discontinue even the best PhD thesis award and the best research paper award, which had been instituted by their respective alumni. The abrupt abolition of laudable Kishore Vaigyanik Protsahan Yojana scholarships funded by the DST is inexplicable by any measure.

It is hard to believe that the PM, who is calling for innovation to make India self-reliant by 2047, has asked the ministries to abandon most of the state awards in recognition of scientific merit. Maybe, the Centre has reckoned that the corporate sector has already implemented what the government has in mind and downsizing of the state sector awards is in order.