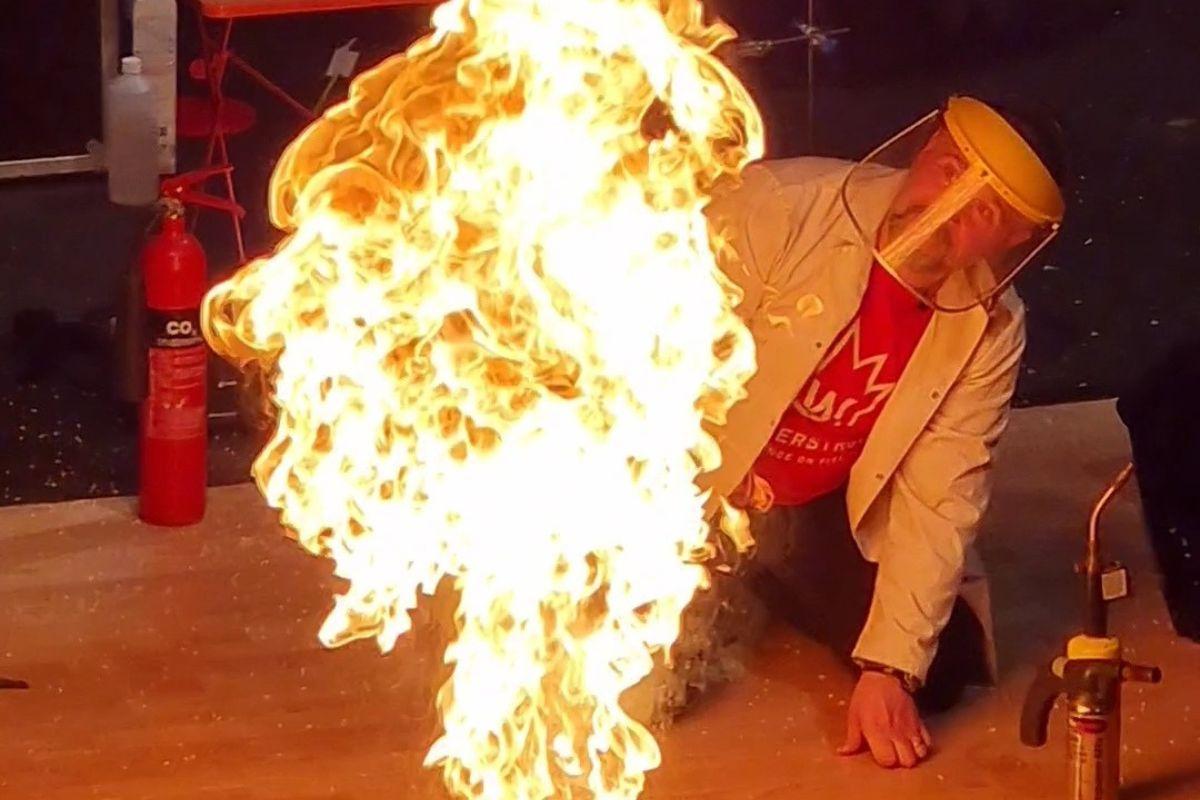 Swindon’s much-loved Festival of Tomorrow will be back for its fourth-year thanks to a funding boost from the Arts Council of England.

The festival combines science and the arts, teaming up with artists and Swindon arts organisations to find new ways to help people explore the science, technology and discoveries that will shape the future.

Last year’s two-day event at the Deanery Academy allowed families and fans of futuristic gadgets to get a glimpse of major international projects as well as learn about robotics, space, and historic woolly mammoths.

Thousands of children also attended the festival for its School Programme, which it held for the second year after its inaugural programme was met so positively

He said: “We’re delighted that Arts Council England is supporting Swindon, by getting behind the festival.  The links between science, technology and the arts are greater than the divide between them. Scientists and innovators are naturally creative, and the arts provide a powerful lens to see the world and its possibilities in new ways.

Organisations including Swindon-based UK Research and Innovation (UKRI), the UK Space Agency, The James Dyson Foundation, the Science Museum Group and several leading universities have all supported the festival in the past and will be supporting the festival yet again.

They’ll be helping with hands-on science, talks, shows and workshops to give people of all ages and backgrounds the chance to share in the latest discoveries and technologies which will help shape our future.

Ian Larrard is the director at Business West Swindon and Wiltshire Initiative.

He said: “We’ve been proud to support the Festival of Tomorrow since it launched in 2020, so we’re pleased to see its impact being recognised. Science, arts and culture are critical to the future of Swindon.

“Innovative and exciting programmes like the Festival of Tomorrow have the potential to drive economic growth and attract great employers and a skilled workforce to the town, so we’d encourage all of Swindon to get behind it!”

“Whilst organisers are keeping tight-lipped about what is in store next February, they will have a big job to top the events of the last year, which saw mammoths, robotic dogs, climate scientists and rocket shows for Swindon families to explore.”

To be the first in line for tickets for next year’s event on February 17 and 18 and to hear the latest announcements, sign up for updates by visiting www.festivaloftomorrow.com