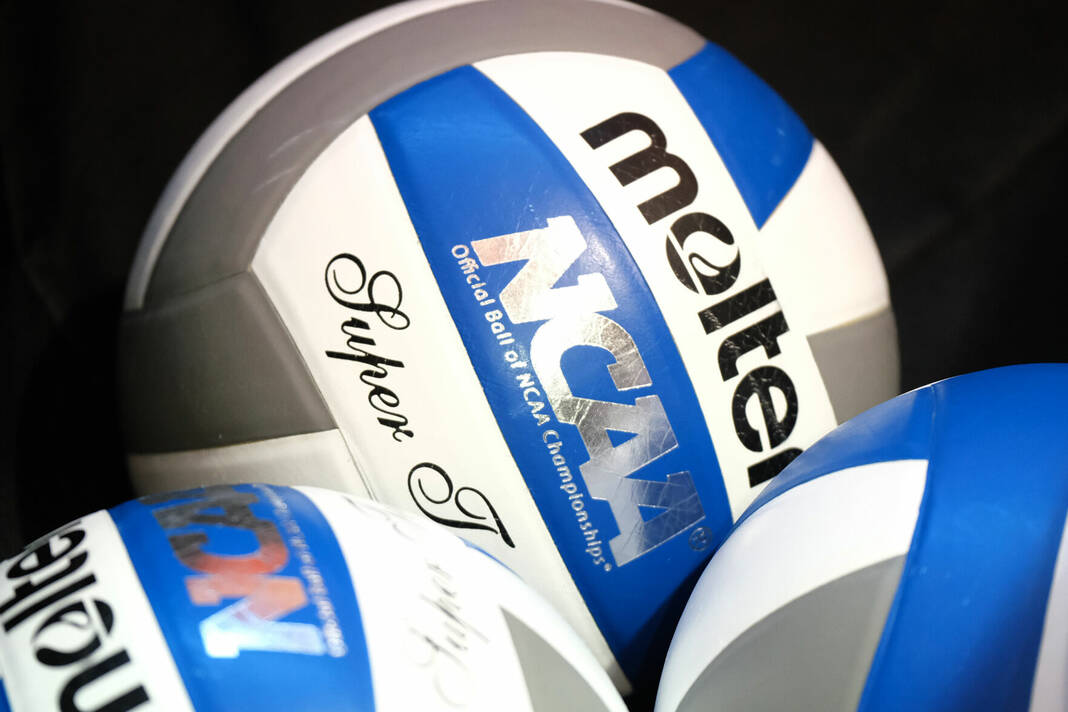 The Falcons battled the Bulls to a 25-22 score in the first set before capturing a 25-16 set score in both the second and third sets to complete the sweep.

With the win, the Falcons advance to their fourth consecutive MAC Championship, facing Ball State Tuesday for a 4:30 p.m. start on ESPN+.

It will be the third time over the last four years that BGSU will face Ball State for the MAC title with the Falcons winning the first two championship meetings. The winner advances to the NCAA tournament.

Against Buffalo Monday, the Falcons were paced by yet another efficient attack, finishing the match with a .407 attack percentage.

Bowling Green started with a .432 attack percentage in the first set and logged a .500 mark in the third set.

As a team, BGSU had just three attack errors in the first set, two in the second and one in the third.

Coming off her MAC Freshman of the Year recognition, Hovey had just two errors on 20 attacks for a team-high, and career-high, .550 attack percentage.

Indrova and Tyler both finished with an attack percentage north of .400. Indrova came one dig shy of a double-double and surpassed 300 kills on the season while Tyler recorded a team-high 23 attacks.

The Falcons quickly broke out to a 4-1 lead in the first set, started by a Hovey kill and capped off by two from Tyler.

A 3-0 run by Buffalo later in the set evened the score at 7-7, but the Falcons were able to move back ahead with kills from Indrova and Hovey.

BGSU maintained the lead and added a point to the advantage on an ace by Hovey before Buffalo burned their second timeout of the set, trailing the Falcons 23-19. Buffalo made a late push, but the Falcons were able to stay in front for the 25-22 first set score.

Bowling Green put together a 7-1 stretch of their own, including a 5-0 run, to move out in front 9-6 in the set and prompt an early Buffalo timeout. The Falcons never trailed again on their way to a nine-point win.

The third set began close as well before a 3-0 BGSU run created space at 7-5 Falcons, but the Bulls rattled off two points to tie it back up at 7-7.

Bowling Green responded with another 5-0 run to swing the score back in favor of the Falcons at 12-7 and again, the Falcons never looked back.

Torres is now up to 537 digs this season, tying her for 10th in program history for the most digs in a single season. Torres also landed two of BGSU’s five team aces.

BGSU junior setter Jaden Walz paced the BGSU attack with 13 assists while adding seven digs to her stat line. Hanna Laube, a 5-10 senior setter, added 10 to the effort as well.