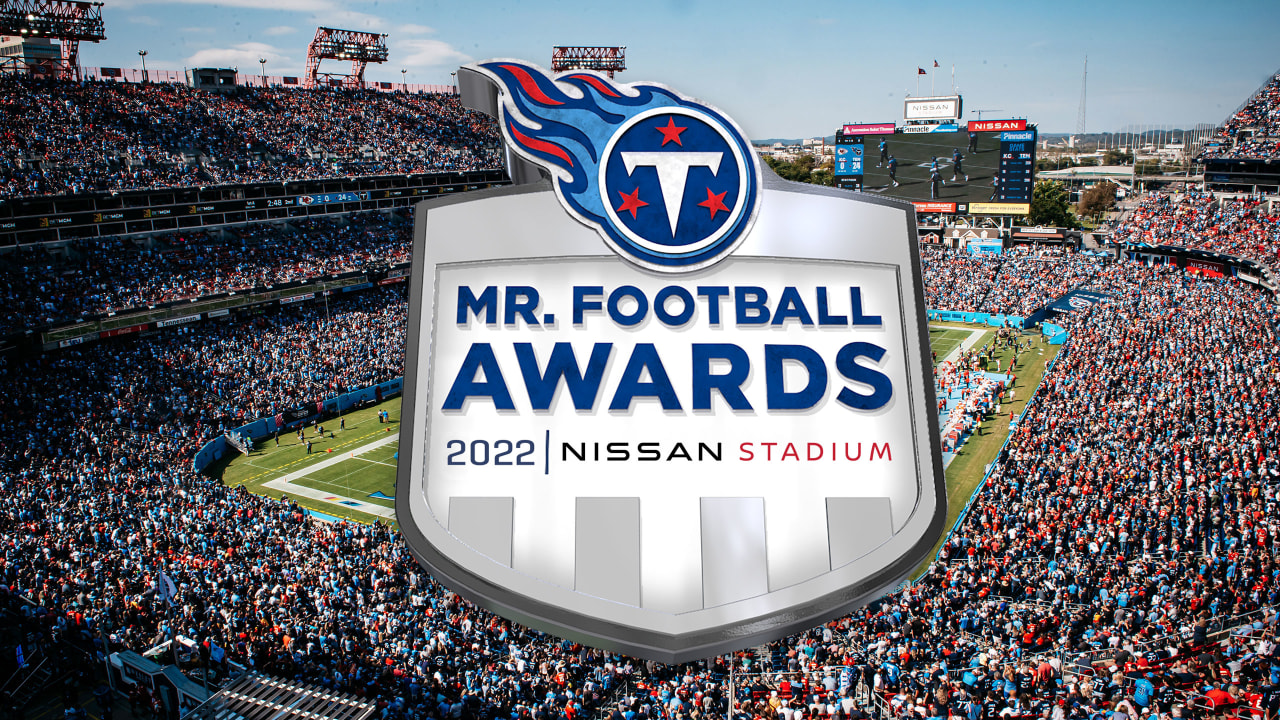 A committee of statewide sports writers selected winners based on performance in the 2022 regular season. Academics and character were also taken into consideration. High school head coaches and members of the media nominated the finalists.

“We are very appreciative of the Tennessee Titans for their continued support of these awards,” stated Mark Reeves, Executive Director of the TSSAA. “Having the awards presented at Nissan Stadium will provide a very special atmosphere for these outstanding student-athletes.”