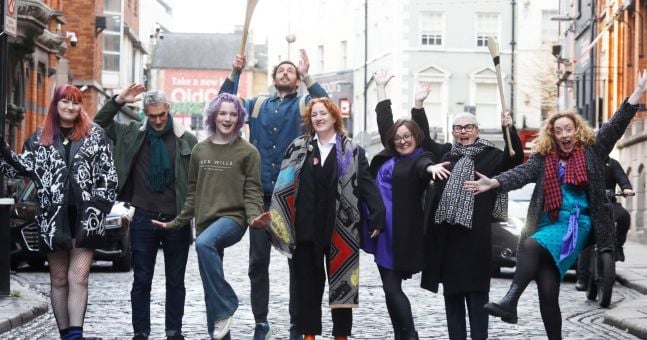 Running from today, January 6, to Sunday, January 15, First Fortnight Mental Health Art & Culture Festival 2023 will be celebrating the work of several extraordinary artists, who are helping the charity to highlight and amplify the importance of ending the stigma attached to mental ill health.

As part of their 12th festival, you can look forward to a celebration of conversation, community, hope, recovery, and plenty of special events.

This morning saw the unveiling of a mental health-themed, large-scale tapestry, Notifications Off, by Electronic Sheep, aka Helen Delany and Brenda Ahearne. The knitted triptych (which measures 325cm x 135cm) was commissioned by First Fortnight and the Arts Council of Ireland for the festival, and is on display at The Cube, at The Project Arts Centre in Dublin, until January 14.

The artwork aims to open up a conversation around mental health awareness – with the name referencing the need to set boundaries, and to consciously switch off from negative thoughts, technology and social media. It’s one of the biggest and most detailed artworks the artists have created to date – and features contributions from Gavin Friday, Aisling Bea, Laura Whitmore and Vince Power.

First Fortnight are also welcoming SPLICED to their 2023 programme, for two nights, on January 7 and 8. It’s the first event to be staged at the new Show Court, at The National Handball and Croke Park Community Centre. Written with sportspeople in mind, the one-man show explores Timmy Creed’s struggle to become an individual outside of the GAA, and was directed by Gina Moxley. 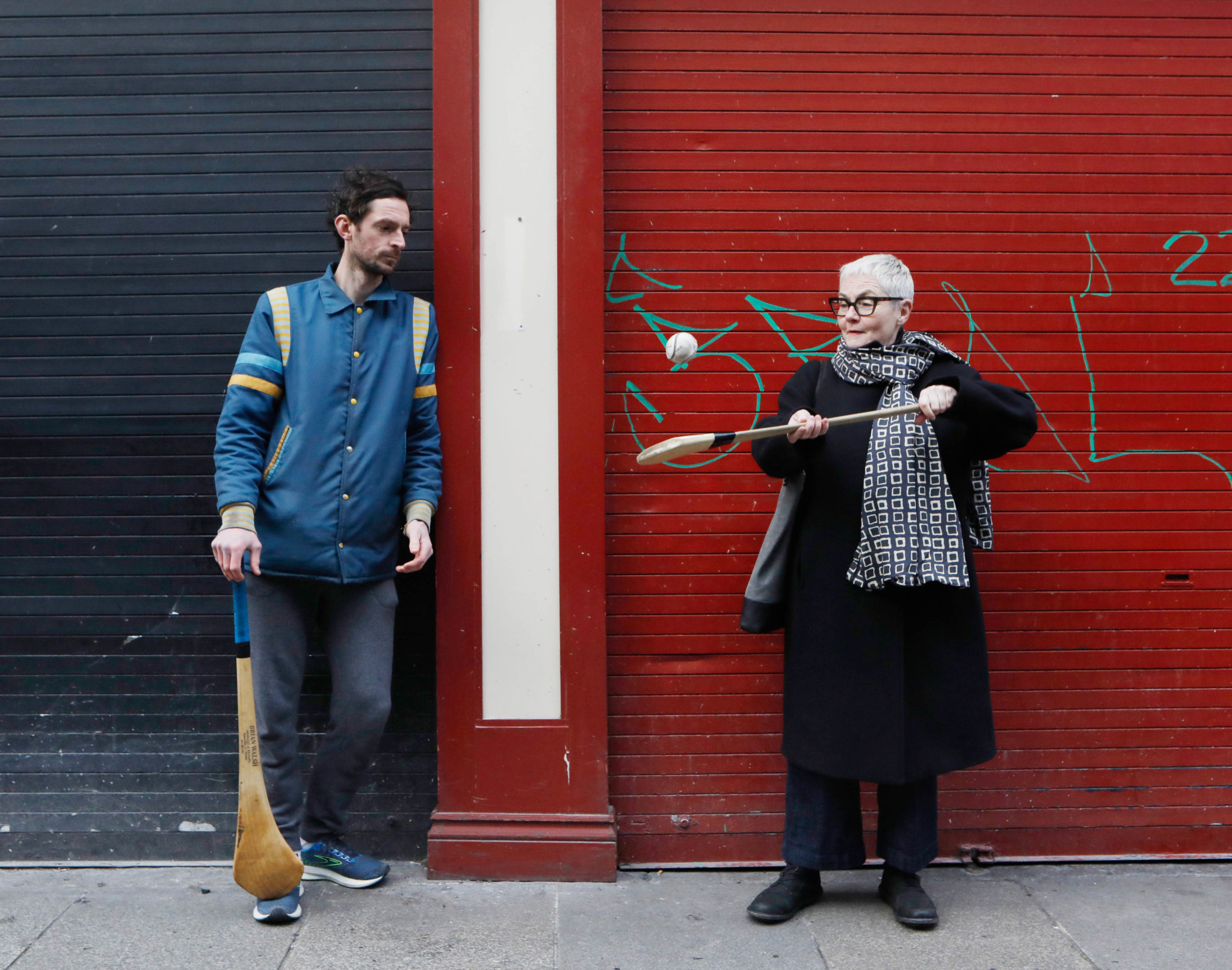 You can also look forward to Julie Jay’s award-winning love letter to Britney Spears, Ooops This Is Toxic – a dark comedy set against the backdrop of ’90s/’00s misogyny, which will be stages at Smock Alley Theatre, Boy’s School, from January 12–15. 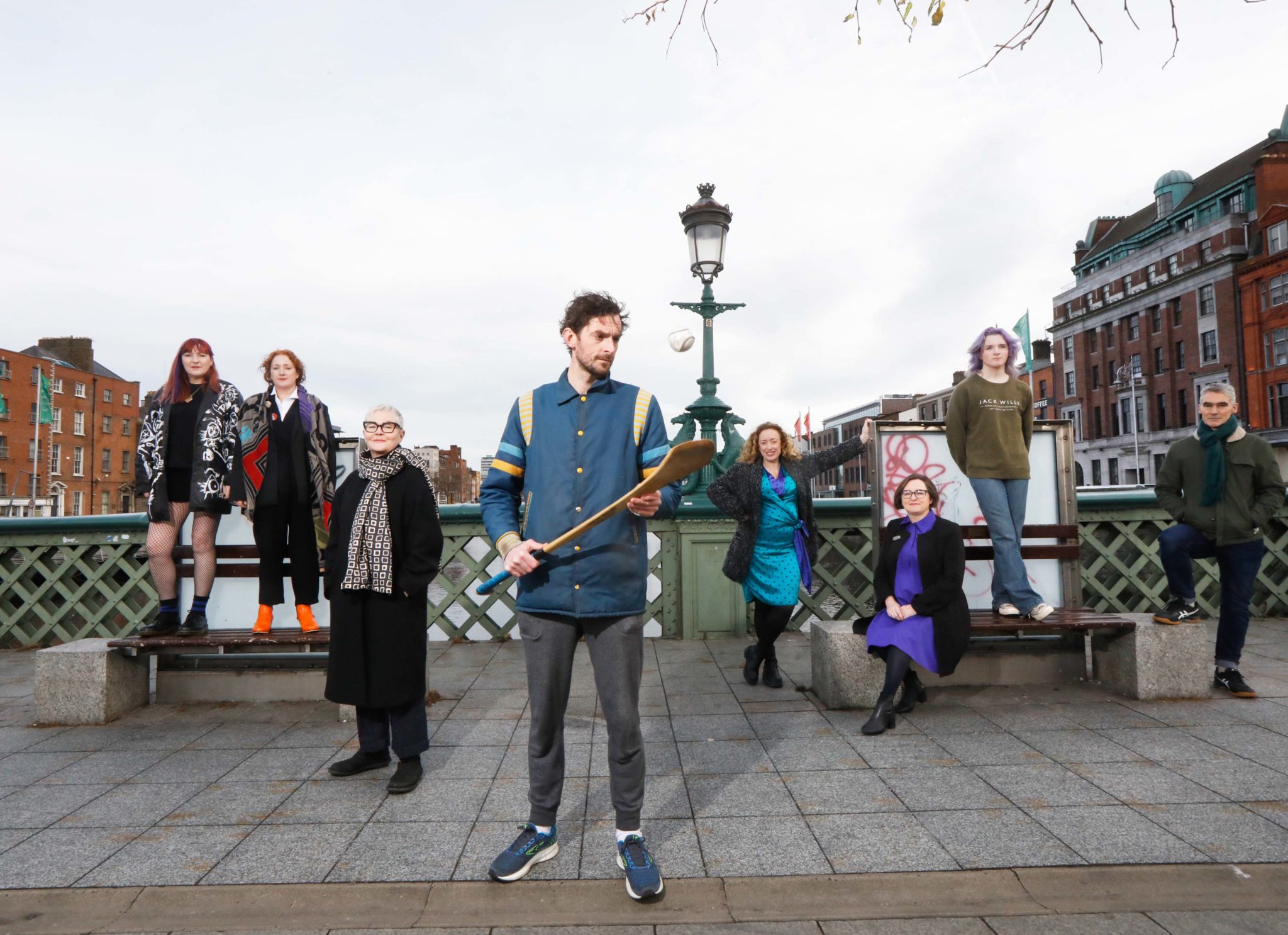