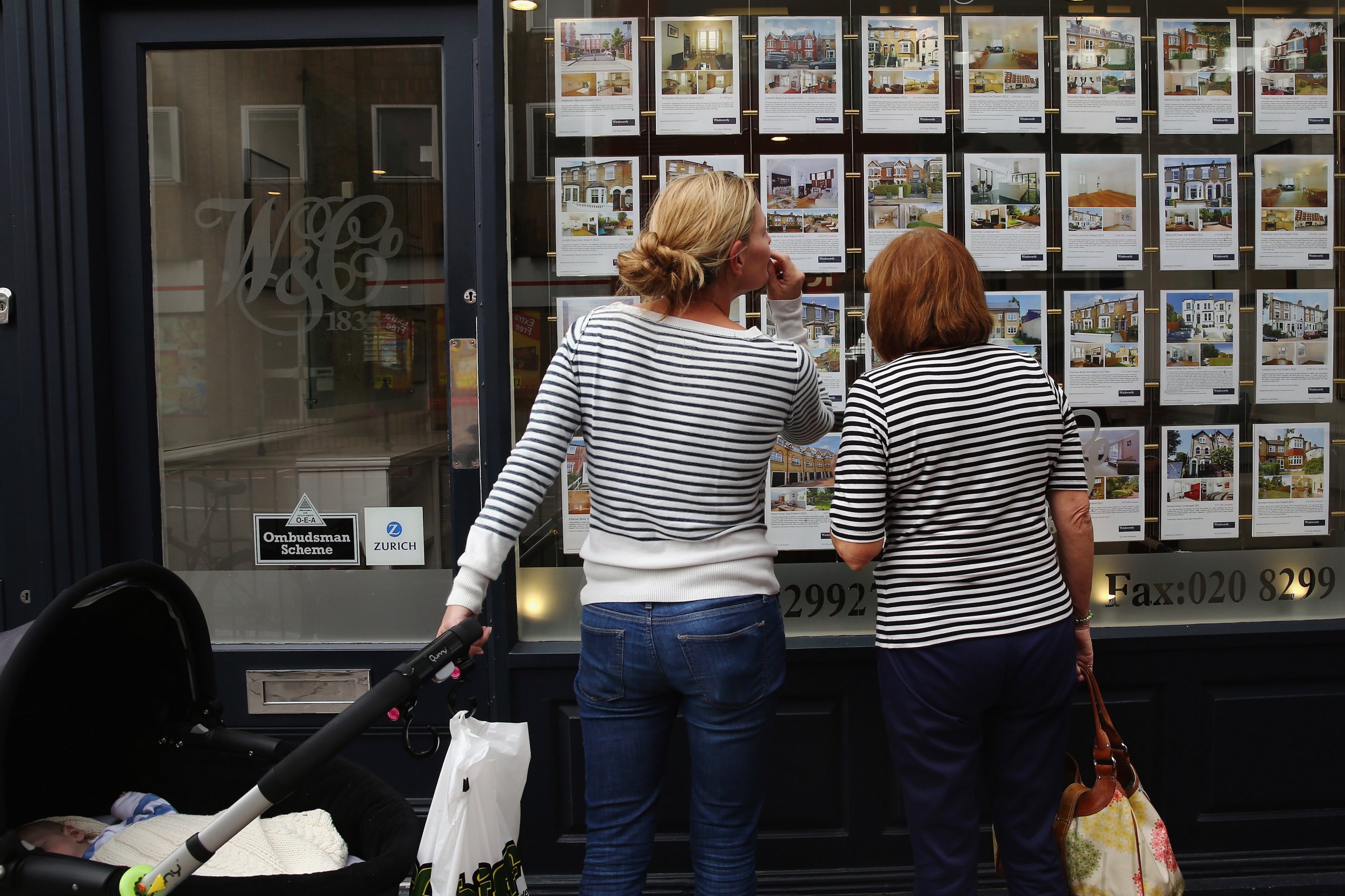 The number of people taking their first step on to the property ladder fell by approximately 9 per cent last year, according to latest estimates from the Yorkshire Building Society (YBS).

Although the number of first-time buyers in 2022 is believed to be fewer overall, those who bought a house for the first time last year are believed to comprise more than half (53 per cent) of all house purchases with a mortgage, up from 50 per cent – a clear indication of continued strong demand.

Nitesh Patel, economist at Yorkshire Building Society, who made the forecast, said the Kwasi Kwarteng-Liz Truss “fiscal event” was the turning point.

“The year [2022] started much as 2021 had ended, with the supply of a significant number of low-deposit mortgages, an overflow of healthy deposits from the build-up of household savings balances during the pandemic years and a steady economic picture.

“Then came the infamous mini-Budget which sparked panic in the mortgage market, leading to low product availability, higher borrowing costs and a slowdown in house price growth among other things.

“Coupled with the absence of a stamp duty holiday last year, these factors may mean this latest forecast is unsurprising, but it still shows that demand from first-time buyers remains strong, even with house prices being at historic highs for much of the year.”

He said the supply shortages of homes at all stages of home ownership will continue in 2023 “helping to maintain house prices”.

The YBS calculations were made using data from the trade association UK Finance up to October 2022, with the November and December transactions then being estimated by YBS.

The Halifax is predicting UK house prices will fall by 8 per cent in the year ahead – although this drop would not be sufficient to wipe away all the gains made in recent years. Nationwide Building Society expects house prices could edge down by around 5 per cent in 2023.

A report by the Intermediary Mortgage Lenders Association (Imla) – whose members lend to buyers via brokers – has forecast that higher interest rates will result in gross mortgage lending falling to £265bn in 2023 and £250bn in 2024. Buy-to-let lending will also fall to £47bn in 2023 as a tougher economy weighs on the market.

Imla has predicted the number of households in negative equity – when a house or flat is worth less than the mortgage taken out on it – will reach 16,000 by late 2024, with an average negative figure of £4,300 per household.

This is in stark contrast to other expert forecasts which draw comparisons between now and the 90s housing downturn, when up to 1.8 million households were in negative equity.

The Imla report argues that fewer people will face the problem because of a lower proportion of lending at high loan-to-property value, rapid house price rises post-pandemic and more capital repayment mortgages, meaning more borrowers have paid down their mortgage balance.

Kate Davies, Imla executive director, said: “After two years of global economic turmoil caused by Covid-19, 2022 was widely expected to be a year of recovery and a return to stability. However, the new normal appears to be uncertainty, with Russia’s invasion of Ukraine triggering rapid rises in energy prices and political upheaval in the UK directly affecting mortgage rates.

“Looking ahead, there will continue to be significant challenges facing the mortgage sector and wider economy.”

She added: “We expect persistent inflation and the Bank of England response to weigh on the market, which will have an impact on lending as buyers choose to hold off on moving home or investing in a buy-to-let property.”