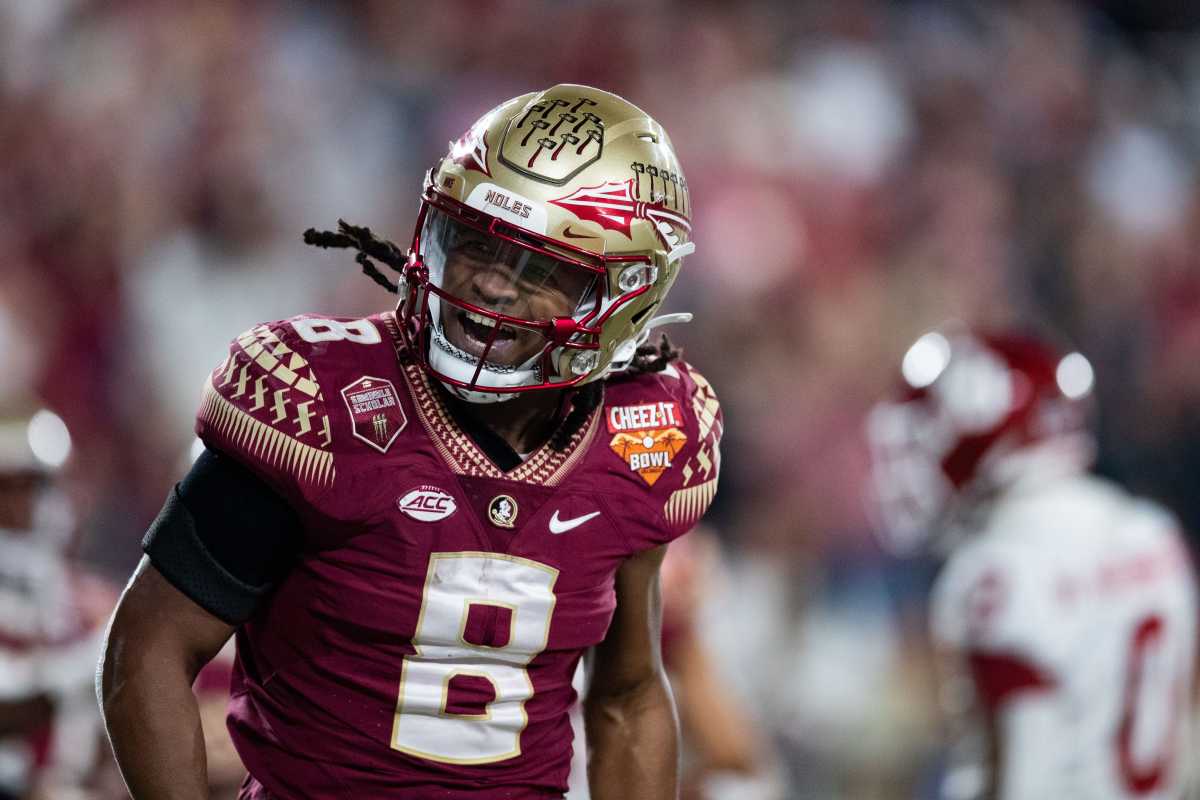 The NCAA Transfer Portal is open until later this month and hundreds of players around the country are expected to take advantage of it following their respective bowl games.

On Tuesday afternoon, Florida State lost another player to the portal in redshirt sophomore and star running back, Treshaun Ward.

This is a big loss but it didn’t exactly come as unexpected with redshirt sophomore Trey Benson announcing his return to Florida State in 2023. The Seminoles are also expected to field redshirt sophomore Lawrance Toafili, redshirt sophomore Caziah Holmes, redshirt freshman CJ Campbell, and freshman Rodney Hill next season. From the high school ranks, the program signed four-star Samuel Singleton. Ward wasn’t guaranteed a role with the amount of talent in the backfield and that factored into his departure.

The Florida native appeared in 10 games this past season, starting the first six contests of the year. An upper-body injury against North Carolina State sidelined him for a couple of weeks but he was healthy to contribute in the final three regular season games and the Cheez-It Bowl matchup against Oklahoma.

Ward was Florida State’s most productive running back against the Sooners, recording 10 carries for 81 yards and two rushing touchdowns that helped guide the Seminoles to a comeback victory. Following the game, he spoke about the unselfishness in the backfield.

“I feel like especially with my injury, being out there and seeing all the boys going crazy when they was out there and having an opportunity, I was playing through them,” Ward said.

“So I always stress that there is no selfishness in our room, and we want to go to the next room,” Ward continued. “All each other want to get to the next level. So there’s no reason for you to be selfish.”

In total, he capped off the season with 95 rushes for 628 yards and seven touchdowns. He also caught six passes for 19 yards. Ward was second on the team in rushing behind Trey Benson.

Ward originally joined Florida State as a walk-on in 2019 under former head coach Willie Taggart. He stuck with the Seminoles when the transition was made to Mike Norvell and ended up being placed on scholarship.

He ends his time in Tallahassee after appearing in 26 games, with 6 starts, over four seasons. Ward totaled 188 rushes for 1,241 yards with 12 touchdowns in garnet and gold. He added 28 catches for 210 yards and another score.

Ward will search for an opportunity elsewhere as a starting running back to boost his stock for the professional level.

The Seminoles have lost 12 scholarship players, and 13 players overall, to the transfer portal since the conclusion of the regular season at the end of November.