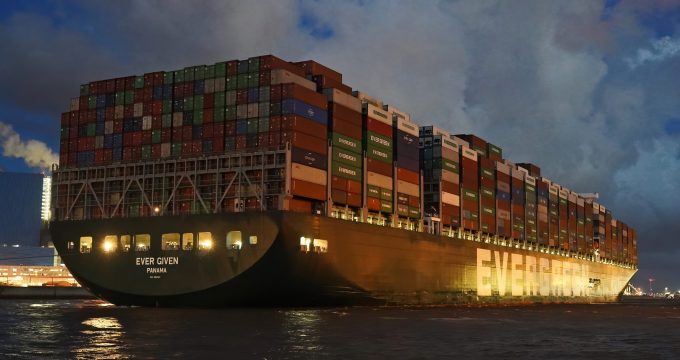 Forwarders have been swift to deny claims that selling insurance is a conflict of interest with their obligations to shippers.

Start-up US shipper Advent Blocks last week filed a lawsuit against Flexport, after it lost $450,000 in sales after imports failed to arrive in time – a claim denied by its Flexport-recommended insurer, Zurich, which cited a clause in the policy Advent said it had not seen.

It said: “The denial of claims deprived Advent Blocks of at least $418,427.56 of capital that was essential to placing purchase orders for the 2022 season, creating direct, foreseeable financial consequences for the company.”

Advent Blocks alleged Flexport, which takes commission from Zurich on insurance, “has a financial interest in affirming Zurich’s denial of claim … Flexport never disclosed the profit commission to Advent Blocks when Flexport was hawking the insurance product”.

However, Mathez Freight CEO, Frederic Mercier, quickly rejected claims that forwarders were “hawking” insurance, and told The Loadstar any suggestion that such sales generated a conflict of interest with their obligations to shippers was “a falsehood”.

He added: “Besides which, [in the UK] insurance is regulated by the Financial Conduct Authority and BIFA members’ position was established with the UK Treasury in 2007.

The Flexport case concerns the issue of marine insurance, described by Mr Keen as a “misnomer” as it covers all modes.

Advent Blocks claims it was told the insurance, costing more than $1,000 and which it says Flexport “strongly” recommended, would cover certain delays if the product was specifically for seasonal events, insuring the cargo at retail value.

And the shipper alleges the denial of the claim was “based on an exclusion that was never provided, explained, or even identified”.

Mr Mercier said: “It’s important to remember that forwarders are not insurers, but intermediaries that can offer shippers the benefit of cheaper insurance costs, because the forwarder offers the broker the scale a single shipper does not have.”

Recognising that a lot of goods are shipped uninsured, Mr Keen said this was due to a lack of understanding by many companies of the intricacies of shipping product.