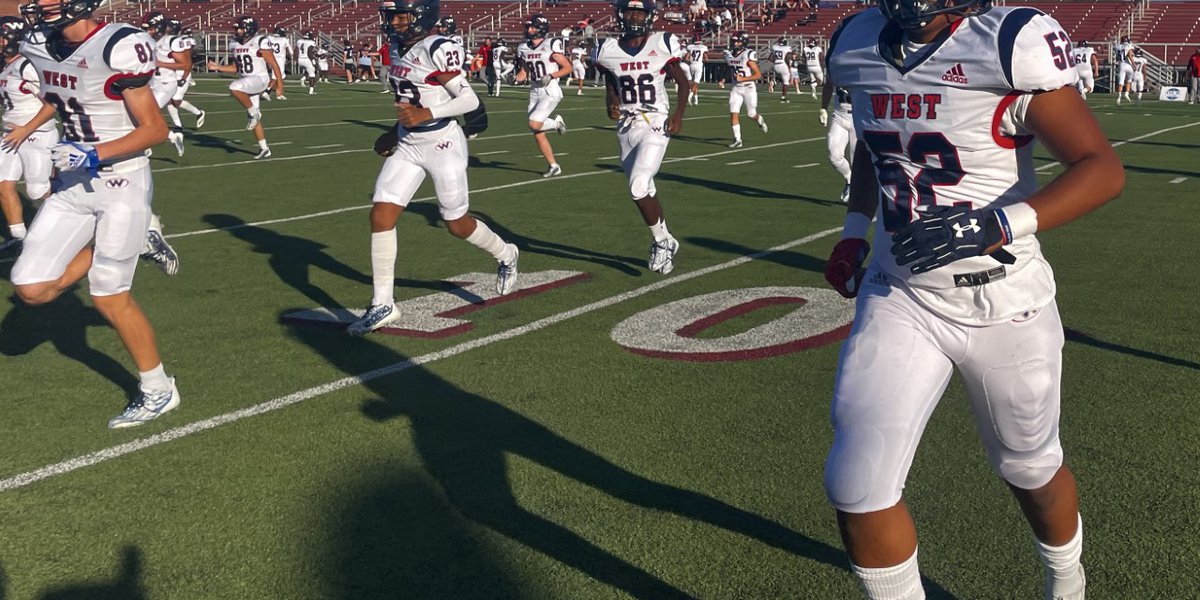 KNOXVILLE, Tenn. (WVLT) – The TSSAA state playoffs continue with semifinal round action for the public schools, while the private schools have the week off ahead of championship weekend.

A handful of our East Tennessee teams are still in contention with a trip to Chattanooga and the Blue Cross Bowl on the line.

With playoff wins over Morristown East, Bearden and Science Hill, Derek Hunt’s Maryville Red Rebels are poised to try and pull off a big win at Oakland Friday night in the state semifinals. Defense has been the key for the Rebels who are giving up an average of 8 points per game in the postseason, including a shutout of the Hurricanes. They’ll need that defense against a Patriots team averaging 51 points a game in the playoffs. Oakland is 12-1 this season and undefeated at home which is where this perennial late season showdown is set to take place.

On it’s way to a Class-5A state championship in 2021, the Panthers held West to just 82 total yards on the way to a 35-7 win. No question, that’ll be in the back of the minds of Lamar Brown’s Rebels who have steamrolled their way to a perfect 13-0 record. Matt Lowe’s Panthers will have their hands full trying to stop a team averaging 57 points a game in the playoffs. On the other side of the field, the defending state champs are riding a wave of momentum. After losing their first two games, they’ve won 11 straight and are one home win away from a return trip to state. You’ll be able to watch this game on MyVLT with the pregame show at 6:30 and kickoff at 7.

A massive win in the quarterfinals over rival Greeneville has propelled the Mavericks into the state semi’s against Red Bank High School. Greeneville had beaten Anderson County in the playoffs each of the four times they met in the past five years. Anderson County is playing in the state semifinals for the first time in 26 years. Head coach Davey Gillum was a running back for the Mavs on that 1996 team. Red Bank started the season with seven straight wins before suffering consecutive losses to Fayetteville and East Hamilton, who they would defeat in the quarterfinals to reach this game.

Brian Nix is trying to win his first state championship as Alcoa head coach, it would be an unprecedented 8th in a row for for the Tornadoes. But first they’ll have to get by Giles County over on Pulaski, Tennessee. Giles County finished 4-0 in region play and defeated Brainerd in the first round, Loudon in the second round and Sweetwater in the quarterfinals to set up this matchup with perennial Power Alcoa. How good has Alcoa been, there only loss has come to Class-5A #1 West. They also sport a pair of Mr. Football finalists in Jordan Harris and Lance Williams.

It’s a battle of 12-1 teams as Coalfield travels to Clay County Friday night. The Yellow Jackets have absolutely buzzed their way through the post season outscoring their opponents 167-18. It’s a classic battle of offense versus defense. Clay County is giving up an average of just 4 points per game in the playoffs. A win would put the Yellow Jackets in the finals for the first time since 2014, when they finished runner-up in Class-1A.