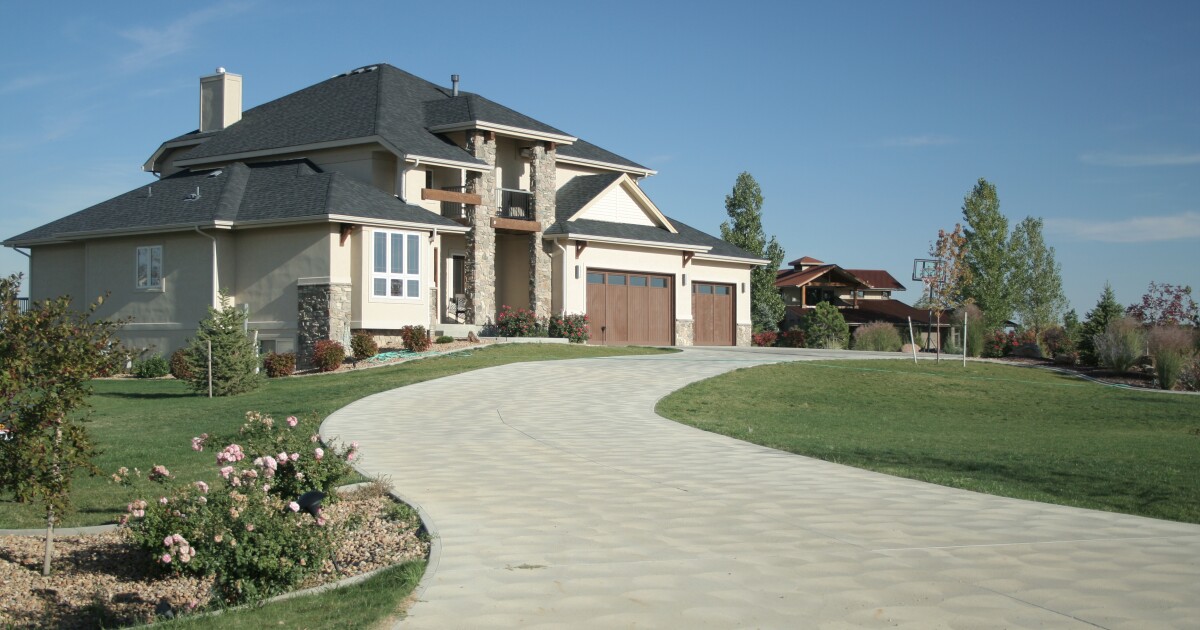 The increase in the conforming loan limits for 2023 pulled over 2 million homes out of the jumbo financing market, a Zillow Home Loans analysis found.

On Jan. 1, the baseline single-family conforming limit rose 12% to $726,000, with the limit in high-cost areas approaching $1.1 million. The Federal Housing Administration’s high cost limit also is nearly $1.1 million. Ginnie Mae, which is the guarantor for FHA and Veterans Affairs securitizations, announced on Dec. 23, that those conforming amounts would be the limits for single-family forward mortgages in its pools.

While more loans can be sold to Fannie Mae and Freddie Mac — or even qualify for the FHA mortgage insurance program — it doesn’t mean the potential buyers can get a lower interest rate than they would for a jumbo loan.

For most of the past two years through late October, jumbo loans generally had lower interest rates than either 30-year fixed conforming or FHA loans, according to data from Optimal Blue, a division of Black Knight. More recently, the three product types have been trading places on which is cheaper or more expensive on any given day. For Jan. 3, the latest date information is available, FHA loans averaged 6.379%, jumbos were at 6.453% and conforming mortgages at 6.527%.

“The addition of 2 million homes that now qualify for conforming loan options across the county is welcome news for home buyers entering a shopping season with fewer homes on the market,” said Nicole Bachaud, Zillow Home Loans senior economist, in a press release. “Home price appreciation has slowed significantly, and this means that homes nearing jumbo loan territory will stay eligible for conforming loans longer than we have seen in the last few years.”

By being able to enter the conforming market, these borrowers will be able to take advantage of an easier qualifying process, noted Alexander Suslov, the head of capital markets at A&D Mortgage, which offers conforming, government, non-qualified mortgage and jumbo products.

Typically, jumbo products have more underwriting overlays compared with conventional loans, Suslov noted. Jumbo loans also have good pricing when the borrower is able to make a 20% down payment, and the product is also available at a 90% loan-to-value ratio. But at 3% or 5% down, consumers are only served by the conforming or government markets.

“Definitely there would be a shift from some jumbo loans to regular conforming loans on a number of properties,” Suslov said. “And especially considering the fact that in the coming year, we will be seeing property prices go down and that means the increased loan limit…would give you even more properties that would switch from jumbo and would be eligible to get conforming [loans] with a decent LTV.”

The shift to conforming should be positive for A&D’s business, he said. “When you’re talking about secondary markets, for example, a conventional loan is also much better than jumbo because delivery to Fannie, Freddie or Ginnie, they do their due diligence very fast, like five to seven days,” Suslov said. “Compared to when you sell a jumbo loan to a bank or to some issuer, their due diligence process is much longer and your turn time on loan sales is getting from five days to 14 to 20 days in some cases.”

Some observers already forecast that 2023 would be a poor year for the private-label securitization market that most non-bank nonconforming lenders rely on for liquidity.

Deephaven Mortgage, a third party originator specializing in non-QM, is not anticipating any hit to its business, because even when the property is in the conforming limit, other guideline issues like source of income takes the borrower out of qualifying for a Fannie Mae or Freddie Mac mortgage, said Mack Walker, its senior vice president, capital markets.

“We’ve seen the conforming loan limit and what home price appreciation has done over the last two years,” Walker said. “And we have not seen an impact on the market share that is flowing to non-QM originators and aggregators, like Deephaven.”

If anything, the other changes in the market such as rising interest rates, have led more originators to consider offering products such as mortgages underwritten using bank statements or business purpose loans.

“I think folks who are familiar with this space or maybe aren’t familiar with the space but had an interest in learning more about the non-QM sector, they are more readily engaged heading into 2023 given the lack of agency business that’s out there today,” he added.