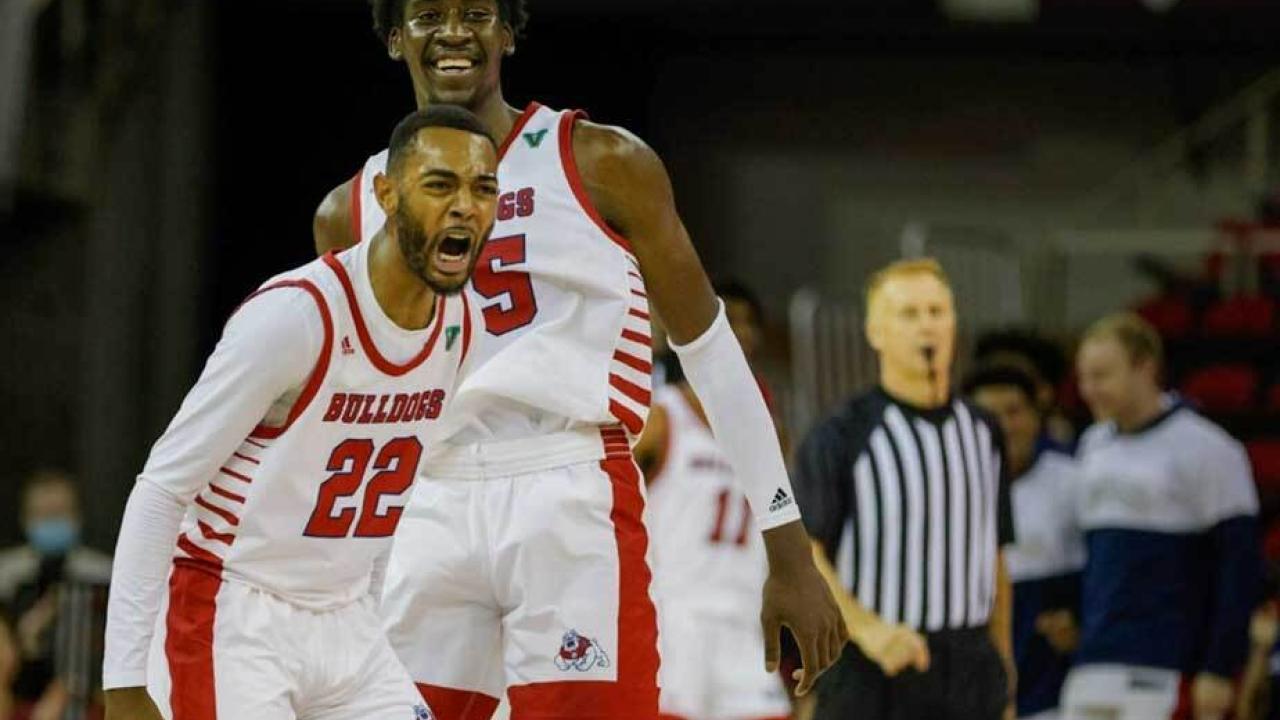 New Mexico was the last undefeated team in men’s DI college basketball before Tuesday night. The Lobos now have one loss after a wild night that also included No. 6 Texas and No. 11 Virginia going down to conference opponents. Here’s how it happened:

Fresno State hands No. 21 New Mexico its first loss of the season

The host Bulldogs took down the last remaining undefeated team in DI men’s basketball, 71-67, notching Fresno State’s seventh consecutive win over the Lobos. New Mexico (14-1, 2-1 Mountain West) had a one-point lead with 1:50 to go before Fresno State (6-8, 2-1 Mountain West) took the lead for good on an Isaih Moore layup and made its free throws to seal the victory.

“They made one or two plays more than us, one or two more free throws than us,” New Mexico coach Richard Pitino said. “I told the team we have to keep it in perspective. We are 14-1. It’s been an unbelievable run to go two months without a loss. It is tough to win on the road, especially in conference. We will try not to get too emotional about this, but just get back home and learn from it.”

You can see the full box score and play by play here. Jamal Mashburn Jr. led all scorers with 22 points for the Lobos. Moore led Fresno State with 16.

Kansas State upsets No. 6 Texas on the road in a high-scoring affair 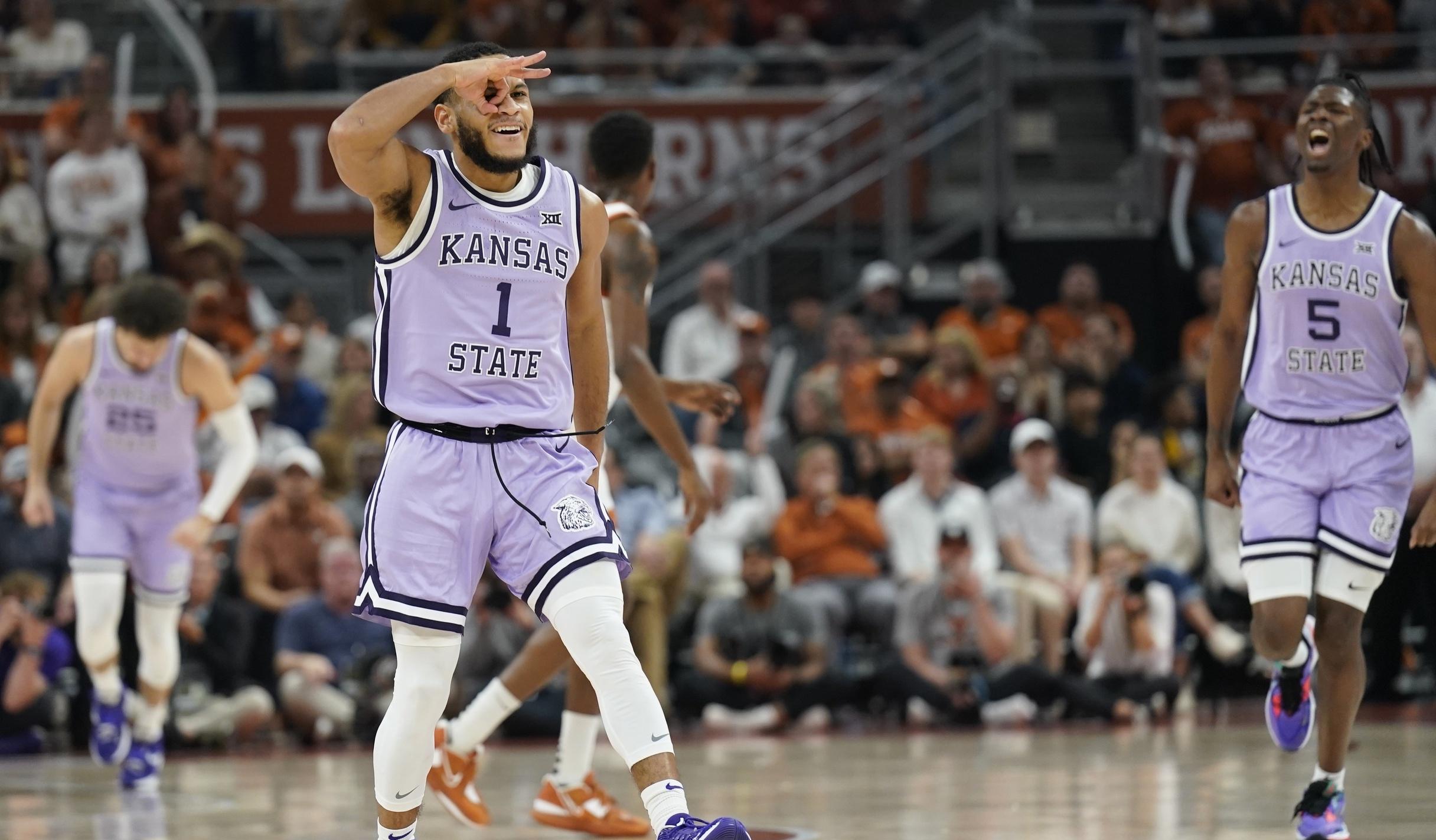 Kansas State claimed victory over No. 6 Texas knocking off the Longhorns 116-103.

The Longhorns shot 51.5% from the field, which clocked in above their season average (49.5), but it was no match for the streaking Wildcats that went 61% from the field 14.5 percentage points higher than their average.

A few minutes into the second half, the Wildcats took its largest lead (20) looking to run away with it. Texas battled back cutting the deficit to just seven with 6:47 left, but the Longhorns couldn’t take advantage.

Texas suffered its worse loss of the season tonight, slipping to 12-2. Meanwhile, the Wildcats pick up their first ranked win of the season — against a top-10 opponent no less.

Pitt comes back against No. 11 Virginia to maintain undefeated ACC record 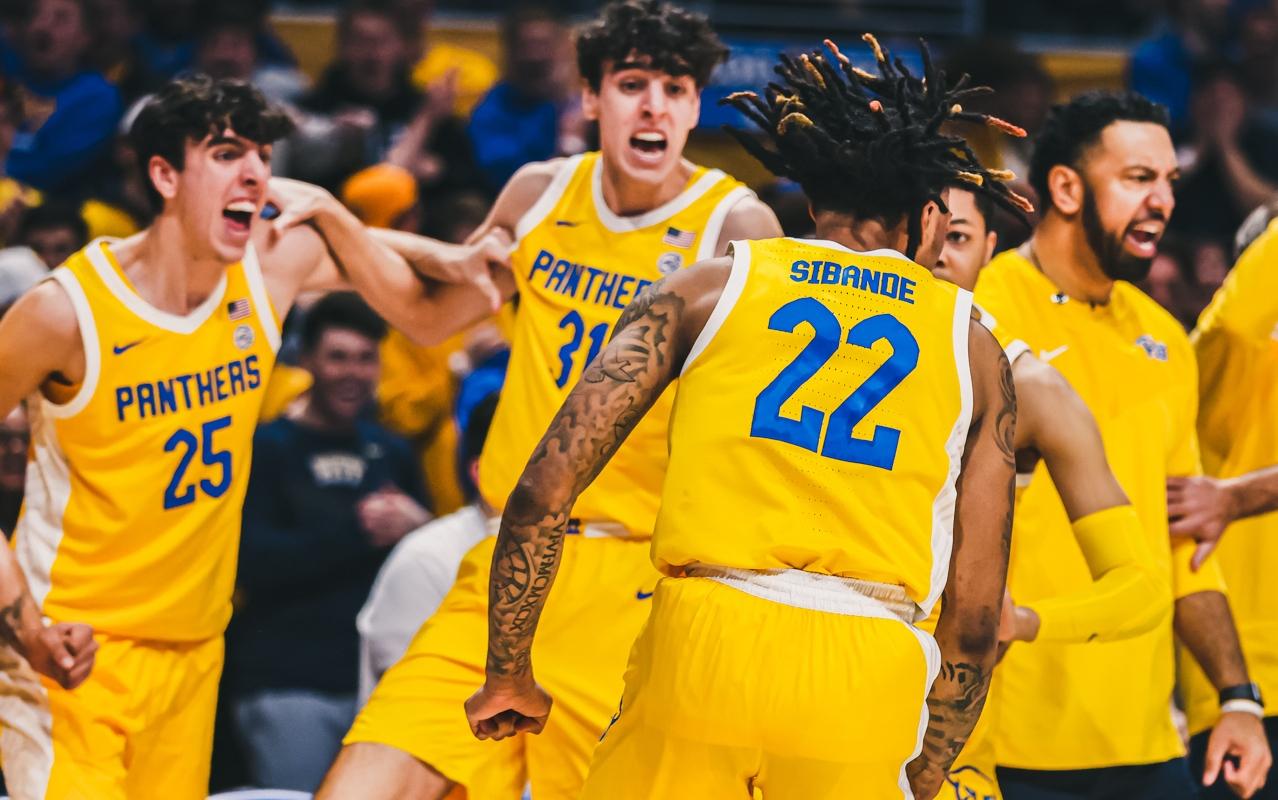 The Pittsburgh Panthers are quickly making a name for themselves in the ACC. After Pitt took down preseason conference favorite North Carolina this past Friday, the Panthers improved to 4-0 in the ACC after upsetting No. 11 Virginia Tuesday night, 68-65.

Pittsburgh had three players score in double figures — Blake Hinson (16 points), Nike Sibande (16 points) and Jamarius Burton (15 points), but it was Nelly Cummings who commanded the point guard position to help cut into UVA’s 11-point lead at the half thanks to his eight assists.

The Panthers are defining themselves as a second-half team so far this season. Not only did they come back from an 11-point deficit against the Cavaliers Tuesday night, but they also did it against North Carolina, erasing a six-point deficit at halftime.

Pitt began the season 1-3, but have won 10 out of their last 11 to now be tied with Miami (Fla.) atop the ACC standings. The Panthers will host Clemson next, on January 7.