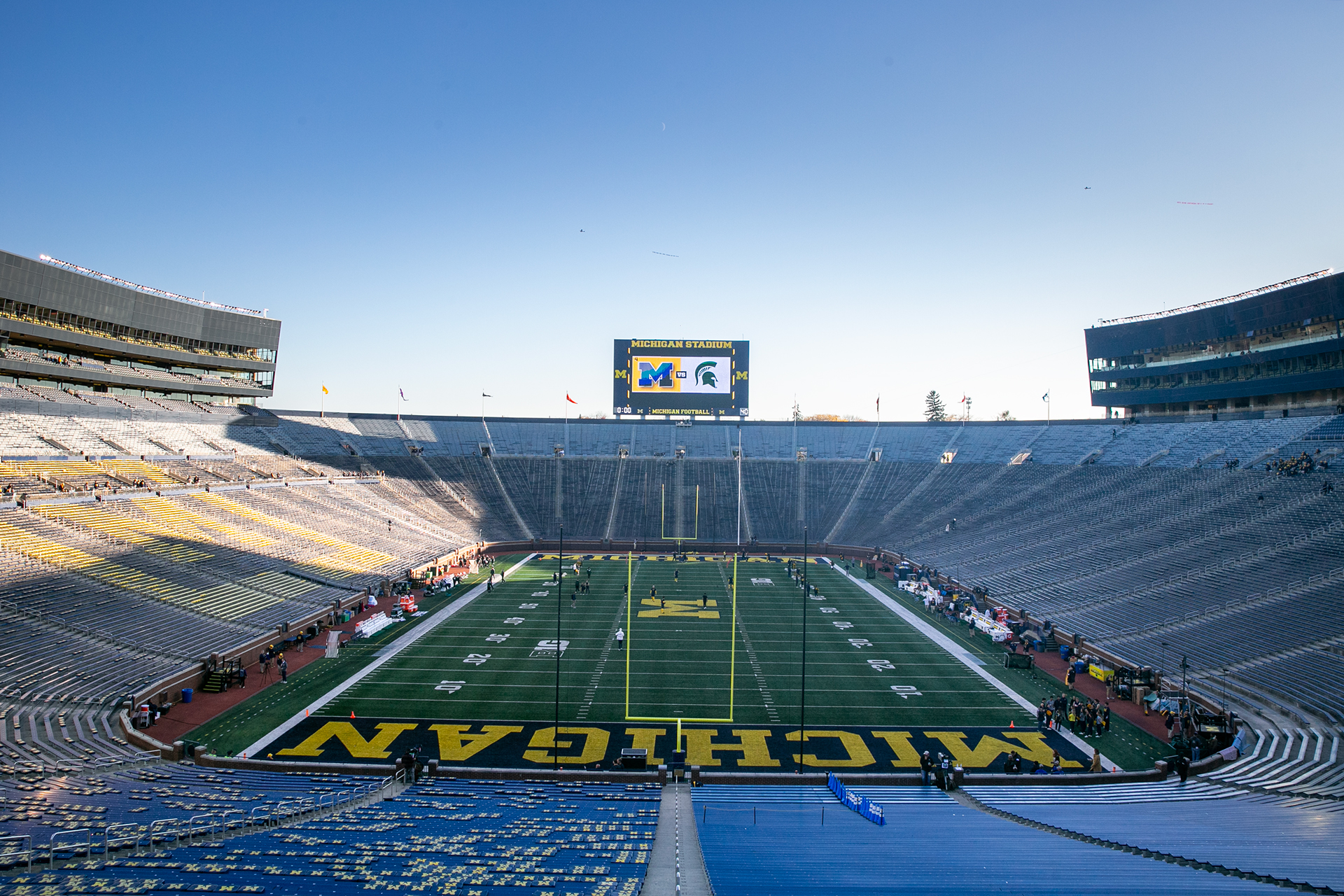 Michigan coach Jim Harbaugh and his Michigan football program are under an NCAA investigation for multiple allegations, according to multiple reports on Thursday.

According to The Athletic, Michigan Athletics received a Notice of Allegations Thursday night that laid out those violations. That means the department must respond to the allegations within 90 days, though extensions may be granted. NCAA rules dictate two options: Either Michigan agrees with the allegations and it sets penalties alongside the NCAA, or it can request a meeting with an NCAA infractions committee to dispute the case.

When reached for comment via email Thursday night, a Michigan Athletics spokesperson denied comment because they “haven’t received any information on the topic.”

Level II allegations are those the NCAA deems “significant breaches of conduct,” including those that involve recruiting, benefits distributed among programs and other infractions that “involve conduct that may compromise the integrity of college sports.” These are not the most severe allegations, but they are infractions that provide an advantage for the program.

However, Harbaugh and his program could face more serious penalties for an alleged Level I violation. According to Yahoo Sports’ Dan Wetzel, Harbaugh misled NCAA investigators that pursued the four potential Level II allegations, resulting in a separate Level I allegation against him.

Level I allegations are the most serious in nature, and can result in a variety of restrictions, suspensions or other punishments depending on what the NCAA decides.

The violation of recruiting rules allegedly occurred in 2021, during an NCAA-mandated recruiting dead period that was implemented at the peak of the COVID-19 pandemic. Wetzel reported that Michigan met with two recruits outside of allowed time frames, which could result in two separate allegations against the program. The Athletic’s Nicole Auerbach and Austin Meek reported that Harbaugh’s Level I allegation stemmed from his resistance to the investigation of those two recruiting allegations.

Additionally, ESPN reported Thursday that a defensive analyst participated in on-field coaching, leading to the second allegation that the Wolverines used too many coaches during practices. According to The Athletic, the program self-reported that violation.

These allegations against Harbaugh’s program surfaced the same day he reaffirmed his commitment to stay at Michigan for the 2023 season. In the past two seasons, the Wolverines’ coach of eight years led them to two consecutive Big Ten championships and two berths in the College Football Playoff. But with the allegations coming to light, their resolution could complicate his future with the program.

Daily Sports Editor Connor Earegood can be reached at earegood@umich.edu.