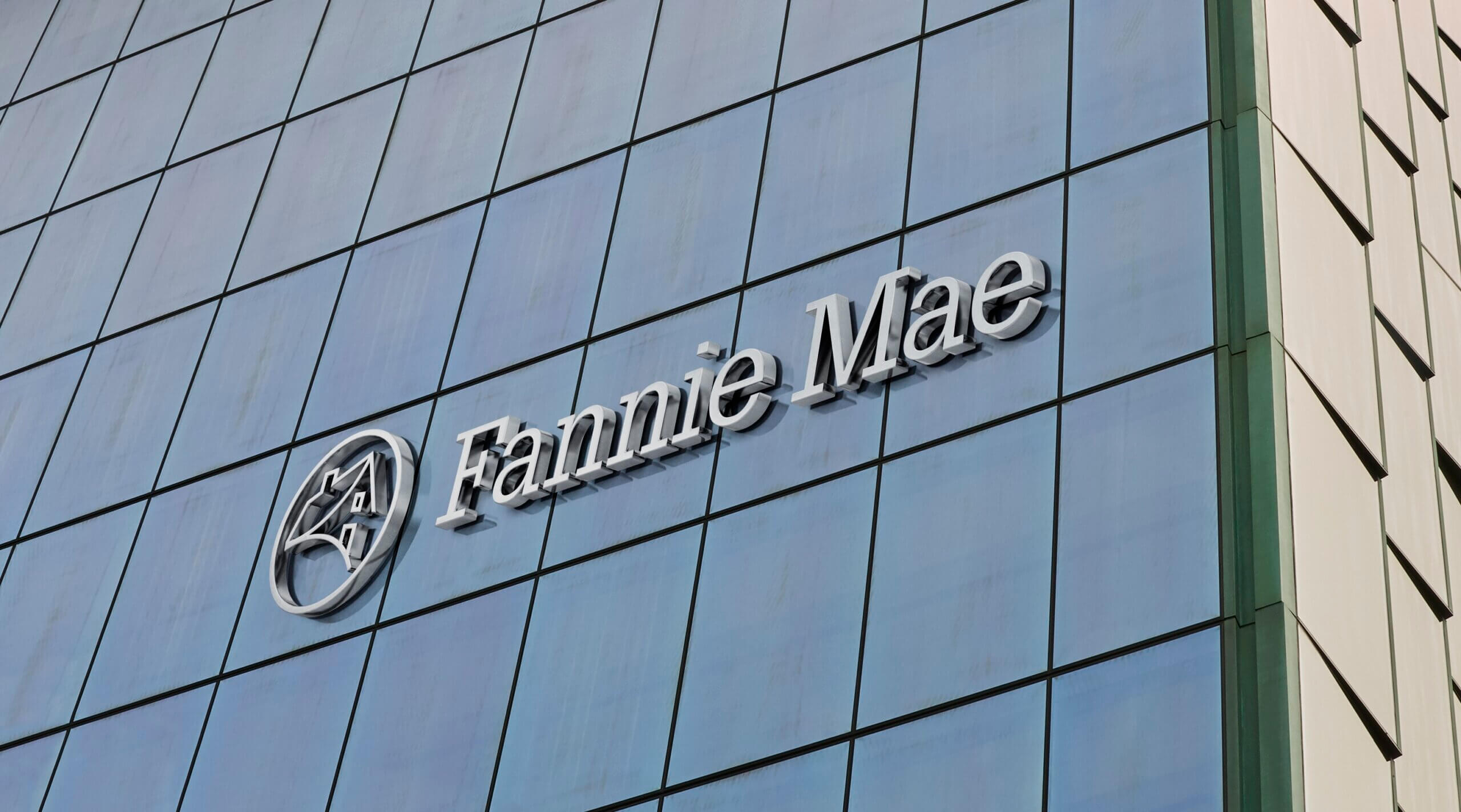 Fannie Mae has executed its eleventh and final Credit Insurance Risk Transfer (CIRT) transaction of 2022. As part of Fannie Mae’s ongoing effort to reduce taxpayer risk by increasing the role of private capital in the mortgage market, CIRT 2022-11 transferred $343 million of mortgage credit risk to private insurers and reinsurers. Since inception to date, Fannie Mae has acquired approximately $22 billion of insurance coverage on $749 billion of single-family loans through the CIRT program, measured at the time of issuance for both post-acquisition (bulk) and front-end transactions.

“We appreciate our continued partnership with the 21 insurers and reinsurers that have committed to write coverage for this deal, and to all 28 reinsurer partners that wrote single-family CIRT throughout 2022,” says Rob Schaefer, Fannie Mae’s vice president for capital markets. “The record amount of coverage that Fannie Mae acquired through CIRT this year further demonstrated the resiliency of this credit risk transfer vehicle. The eleven transactions covered $213 billion of single-family loans and secured $7.2 billion of coverage, which was more than 2.7 times the previous single-family CIRT record for coverage acquired in any single year.”

Coverage for this deal is provided based upon actual losses for a term of 12.5 years. Depending on the paydown of the insured pool and the principal amount of insured loans that become seriously delinquent, the aggregate coverage amount may be reduced at the one-year anniversary and each month thereafter. The coverage on this deal may be canceled by Fannie Mae at any time on or after the five-year anniversary of the effective date by paying a cancellation fee.

As of September 30, 2022, approximately $1.1 trillion in outstanding UPB of loans in Fannie Mae’s single-family conventional guaranty book of business were included in a reference pool for a credit risk transfer transaction.