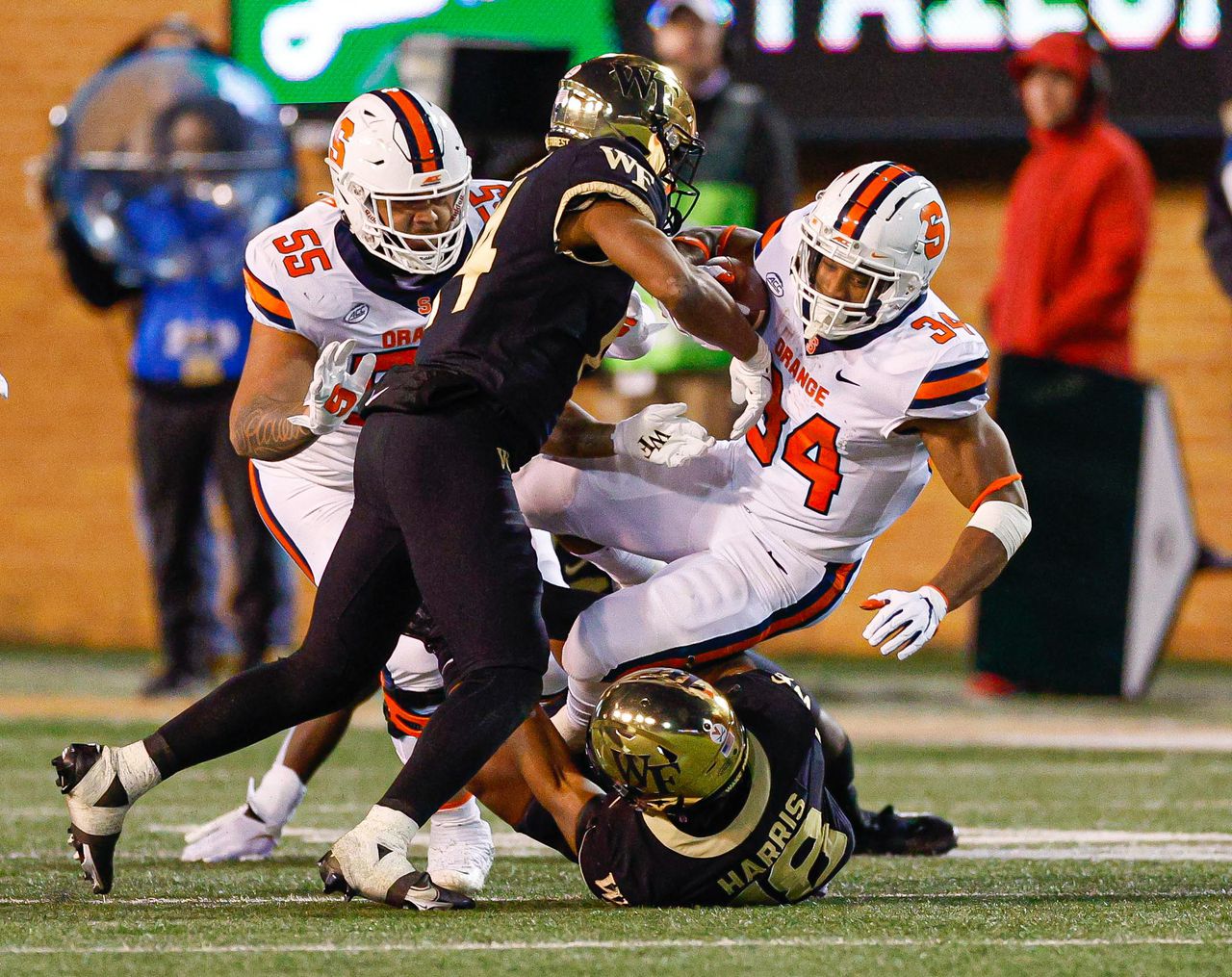 Subscribe to get the Good Morning, CNY newsletter delivered to your email inbox weekday mornings.

Photo of the Day

BILLS MAFIA ON THE MOVE: Sunday’s game against the Cleveland Browns may have been moved to Detroit because of the massive snowstorm that hit Western New York, but that didn’t stop Bills fans from around the globe from watching the game in person. The Bills Mafia knows how to travel, and they know how to tailgate too, and that was on display at Ford Field. (AP Photo)

See the rankings for 173 CNY schools on state ELA, math tests: Skaneateles Middle School and Enders Road Elementary School topped the rankings of Central New York school buildings on the latest round of New York state tests in math and English language arts. The data reflects tests given in grades three through eight combined during the 2021-2022 school year. See how your school ranked.

After Onondaga Nation was promised ancestral land, county muddies the waters: When New York state announced in late June that the Onondaga Nation would be given 1,000 acres of its ancestral land, there was one key selling point: The land contained sections of Onondaga Creek and its tributaries that offered habitat and spawning areas for native brook trout. Six weeks later, however, county road crews dredged 500 feet of the creek near Tully Farms Road and then dumped the spoils onto the banks and into a protected wetlands. The incident has brought back echoes of centuries of broken promises to the nation. “It’s the latest chapter of the growing volume,” said Joe Heath, the nation’s lawyer.

Buffalo snowstorm: See social media’s craziest, funniest videos:Residents of Western New York have taken to social media to document the onslaught of lake effect snow that buried the region over then weekend. From the Buffalo Bills stadium to backyards, social media is flooded with views of the relentless snowfall in the Buffalo area. Here are some of the wildest and funniest videos from Twitter and TikTok.

NY marijuana regulators propose rules for state’s marketplace: Ahead of a big meeting today, New York’s Cannabis Control Board and the Office of Cannabis Management have released the much-anticipated draft regulations governing the state’s marijuana marketplace — in addition to recommending dozens of applicants for the Conditional Adult-Use Retail Dispensary (CAURD) license, along with a slew of other regulatory resolutions.

What they’re saying: Late-season collapses are nothing new for Syracuse football: Syracuse football is 6-5 after a 45-35 loss at Wake Forest on Saturday night at Truist Field in Winston-Salem, North Carolina. The Orange is mired in a five-game losing streak after a 6-0 start and heads to Boston College trying to avoid a historic collapse against the 3-8 Eagles. Late-season collapses are nothing new for SU, though. Here are some stats to back that up, as well as social media reaction to Saturday’s loss.

Report Card: Bills get motoring again with win in Detroit: Early in Sunday’s game against the Cleveland Browns — played at Ford Field in Detroit because of the major storm that his Western New York — the Buffalo Bills looked like a team that hardly practiced all week. After a slow start, though, Buffalo got rolling own both offense and defense and went on to a 31-23 win. Here’s how the Bills graded out.

Your news. Your way.

New Custom Email Alerts let you select your favorite topics happening in your town. Choose the topics you love, we’ll do the rest!