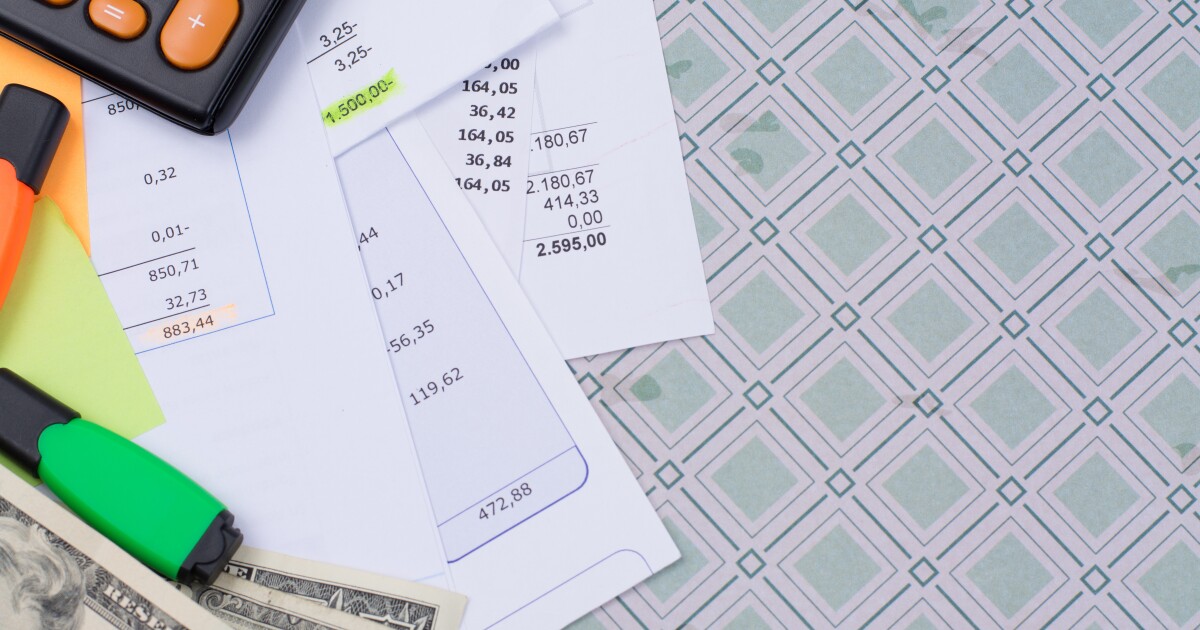 Some delinquencies in the latest monthly numbers tracked by CoreLogic continued to rise a little higher than last year, but overall the company’s data depicted loan performance that remained historically strong.

Although year-to-year increases did materialize in shorter-term delinquencies and one metro area, generally they were still on par with or below the relatively normal loan performance seen before extraordinary mortgage relief was put in place in response to the pandemic.

“All stages of delinquency remained low in September,” said Molly Boesel, principal economist at CoreLogic, in a press release. “Early-stage, overall and serious delinquencies were either at or below their pre-pandemic rates.”

Every state, and almost all metropolitan areas registered year-to-year decreases in delinquencies. The one metro area that proved the exception to the rule, the region around Decatur, Illinois, experienced just a 0.2 percentage point increase.

It was unclear whether the effects of Hurricane Ian had yet been factored into CoreLogic’s latest delinquency numbers, but other reports it has issued on the storm suggest it’ll boost late payments, and other data providers have reported upticks in October.

“Florida is likely to see an increase in mortgage delinquencies as is typical following catastrophes,” CoreLogic said in a report on Hurricane Ian issued last month.

CoreLogic has estimated that $41 billion to $70 billion in total flood and wind damage could result from the storm, impacting both residential and commercial properties.

In a best-case scenario, homeowners may have been located in special flood hazard areas with insurance, which could provide some financial protection from that damage. However, that coverage is capped at $250,000, and the average resident in areas hit by Hurricane Ian, like Cape Coral and Fort Myers, Florida, has roughly $316,500 in home equity, said Pete Carroll, an executive assigned to oversee public policy and industry relations at CoreLogic, in an October webinar.

“While we’re still tallying the aftermath, it appears Hurricane Ian has displaced thousands of Floridians whose homes are now uninhabitable, taking not only their shelter but their financial safety nets with them,” Carroll said.

Also potentially contributing to a deterioration in loan performance could be the upward pressure monetary policymakers have put on interest rates this year with the aim of quelling inflation. Some forecasts suggest that the pressure of rising consumer prices and borrowing costs could lead, at least temporarily, to an economic downturn that policymakers would then have to correct for.

“If the U.S. enters a recession, increases in delinquency rates can be expected,” Boesel said.

Other forecasts also suggest distressed loan activity could be higher next year, particularly for Federal Housing Administration-insured mortgages made to affordability buyers who have less of a financial cushion against hardship than others.

“Default rates among residential mortgages could easily return to pre-COVID levels in the mid-teens for FHA loans,” said Chris Whalen, an independent analyst and regular columnist for this publication, in his 2023 outlook report. “A recession will drive these numbers even higher.”