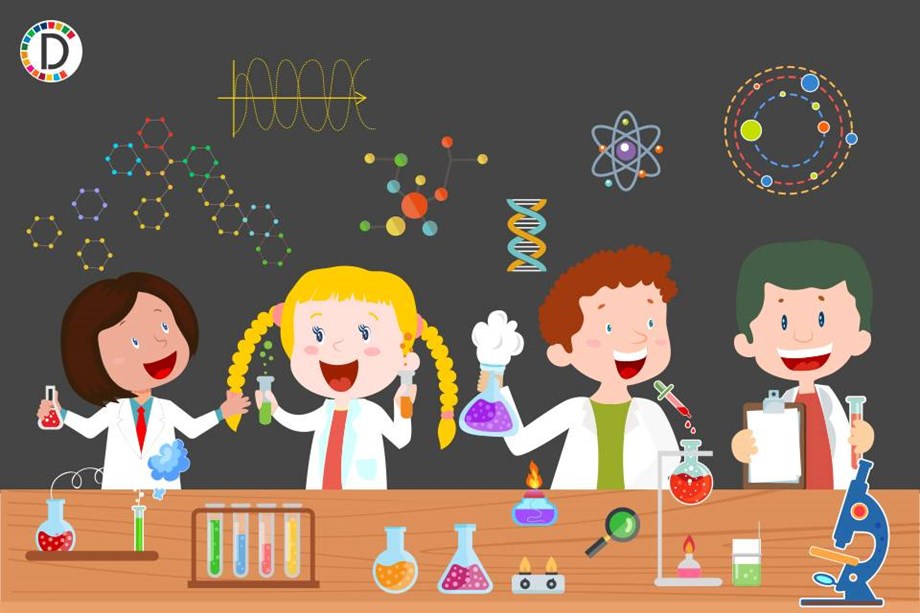 Noting that learning is incomplete unless it is blended with the country’s art, culture and tradition, Union Education Minister Dharmendra Pradhan Tuesday said India’s Presidency of G-20 is an opportunity to showcase our rich ideology and heritage before the global community. Pradhan said this after inaugurating the Rastriya Kala Utsav in Odisha capital Bhubaneswar organized by the National Council of Educational Research and Training (NCERT) in collaboration with the Union Ministry of Education.

“There is a strong link between art and culture in our education system. An effort is on to include art and culture in curriculum,” Pradhan said the gathering of academicians, teachers and students in the four day Rastriya Kala Utsav, which will continue till January 7. The students, teachers and other stakeholders of 36 states and union territories have participated in the Kala Ustav which continues since 2015. As many as 38 troupes with about 800 student-participants will perform in the Ustav. The Minister said Prime Minister Narendra Modi started the Kala Ustav in 2015 with an aim to make India a “Viswa Guru” (global leader) during the Amrit Kaal. Underlining the inclusive goals of the New Education Policy 2020, Pradhan said that one of the objectives of the policy is to help the students grow into global citizens.”Teaching and learning could be complete without on-boarding the country’s culture and heritage. The Kala Utsav will act as a bridge between the two,” he said. While speaking on Odisha’s rich art, culture and heritage, Pradhan recalled the velour and supreme sacrifice of 12-year-old Dharmapada, the son of a great architect named Bishu Maharana, who completed the construction of the Sun Temple at Konark in Odisdha in one night and saved lives of 1200 cvraftsmen from the ire of King Langula Narasingha Deva-I in 13th century.

He asked the participating children to visit Konark and explore the Sun Temple that presents the marvelous iconography and rich artwork of the State. The Minister said India is organizing the G-20 summit. “This G-20 summit will give us an opportunity to showcase India’s art, culture and heritage before the world. I appeal the participants of this Ustav to take initiative to reach India’s glorious cultural heritage in the world platform.” He said. Pradhan also invited children to participate in PM Modi’s ‘Pariksha Pe Charcha’ programme 2023. The children, who would win in various competitions during Kala Utsav, will be invited to New Delhi to participate in the Republic parade and visit several places in the national capital.

(This story has not been edited by Devdiscourse staff and is auto-generated from a syndicated feed.)