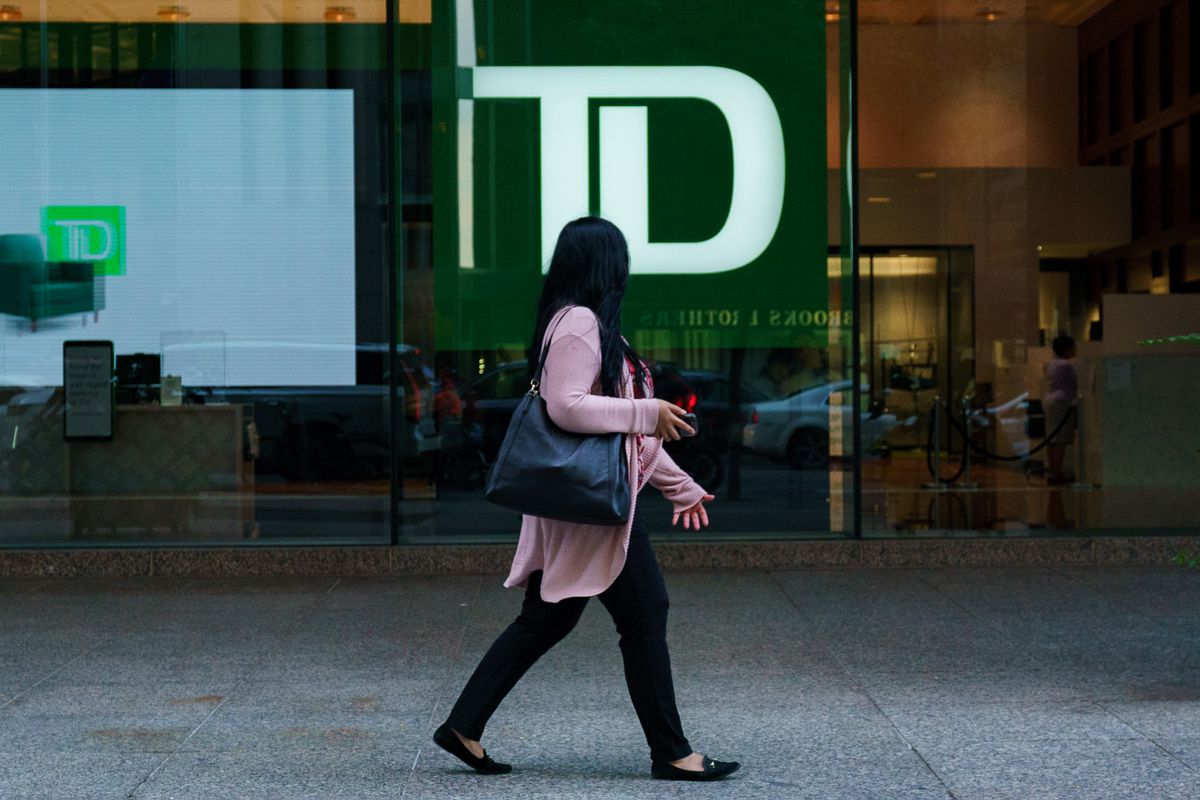 At least two of Canada’s largest mortgage lenders allow borrowers to shift a portion of their interest costs onto the principal owed on their mortgages, helping them cope with the impact of soaring interest rates.

The variable-rate mortgage products from Toronto-Dominion Bank TD-T and Canadian Imperial Bank of Commerce CM-T are not new but they’re being put to the test in this rising rate environment.

With interest rates up 3.5 percentage points so far this year, borrowers are at risk of falling behind on their interest payments and increasing the amount of their original loan.

Both TD and CIBC have variable-rate mortgages that are similar to those of most of the other major lenders: The loans have constant monthly payments and the interest rate on the mortgage is connected to the Bank of Canada’s overnight lending rate.

But TD and CIBC allow the size of the original loan amount – the mortgage principal – to grow in some circumstances. It is not clear whether Bank of Montreal BMO-T allows this to occur. The other two major lenders, Royal Bank of Canada RY-T and Bank of Nova Scotia BNS-T, do not allow the principal to increase.

With every interest-rate hike, the cost of borrowing increases and more of the borrower’s monthly mortgage payment is used to cover the interest expenses.

When interest rates rise as sharply as they have this year, some borrowers will find themselves in a situation where very little of their monthly mortgage payment is used toward paying down the principal. Borrowers can reach a trigger rate, which often requires them to make higher monthly payments so that they are always reducing the size of their loan – also known as amortization.

But with TD and CIBC variable-rate mortgages, borrowers may be allowed to go past the trigger rate and stick with payments that don’t even cover the full amount of the interest owed, up to a certain threshold. The unpaid portion of the interest is deferred and added to the mortgage principal and the borrower’s loan balance grows, or negatively amortizes.

Both banks said that, in such a scenario, they pro-actively engage with customers to outline their options and help them choose the one that might best suit their needs. They also said they couldn’t provide comment on how frequently this is occurring because of coming earnings releases.

According to CIBC’s most recent results for the quarter ended July 31, borrowers were not yet putting unpaid interest onto the principal. However, “to the extent that [interest] rates continue to rise, you could see some of that happen,” CIBC’s Shawn Beber, then the bank’s chief risk officer, said on a call in the summer to discuss the results. (Mr. Beber is now in charge of CIBC’s U.S. business.)

The Bank of Canada’s key interest rate is now 3.75 per cent compared with 0.25 per cent in early March. With the central bank poised to hike interest rates again, more borrowers are about to face a spike in their payments and some may even see the size of their loan grow.

One indicator of stress for the borrower is the length of the amortization period – or the time it takes to pay the loan off in full. Over the past few months, a growing share of mortgage loans made by major Canadian banks, including CIBC, have amortization periods of more than 30 years.

At CIBC, Royal Bank of Canada and Bank of Montreal, the percentage of mortgages with an amortization of more than 30 years recently doubled in a three-month span, according to company filings. Each bank has reported that as of July 31, about a quarter of their residential loan book has mortgages with terms in excess of 30 years.

But at TD, the public has no way of knowing the current length of amortizations. That’s because TD does not disclose amortization periods that have stretched beyond the mortgage’s original contract.

“Interest rates can theoretically go up infinitely and TD will still just show the original contractual amortization, just as if rates had not changed,” said Mike Rizvanovic, research analyst with investment bank KBW.

TD had no comment to an inquiry from The Globe and Mail.

Under federal banking rules, a portion of a borrower’s loan must always be amortizing. But Canada’s bank regulator, the Office of the Superintendent of Financial Institutions (OSFI), has also said that it “expects lenders’ risk management to be responsive to changing conditions, and practices to be adjusted accordingly.”

The federal mortgage insurer, Canada Mortgage and Housing Corp., allows the mortgage to grow up to 105 per cent of the variable-rate borrower’s original loan amount.

But borrowers whose loan amounts are allowed to increase are at higher risk of finding themselves in a situation where they owe more than their home is worth.

For example, consider a homeowner who made a 5-per-cent down payment on a $500,000 property. With deferred interest added back to their mortgage, their loan is allowed to grow to up to $498,750. That is 105 per cent of the original mortgage of $475,000. (And that’s assuming the borrower hasn’t folded the CMHC insurance premium into their mortgage, which would add another 4 per cent to the loan amount.)

At the same time, if that property has faced the typical 10-per-cent price drop that has occurred so far this year nationwide, that property is now worth $450,000.

CMHC said its insurance policies do not fall under federal banking rules. It said negative amortizations are allowed if the mortgage payment is “recalculated at least once every five years to ensure that the loan can be paid out within the original amortization schedule.”

“Is that prudent?” Mr. Rabidoux asked, saying CMHC is a “manager of risk on behalf of Canadian taxpayers” in the housing market.

Mr. Rabidoux also sees another issue with policies that allow mortgage balances to grow: a likely outsized financial shock for homeowners when their mortgages come up for renewal.

At renewal, lenders must bring the mortgage back in line with the original amortization schedule. For example, consider a borrower who bought a home with a five-year mortgage amortized over 25 years. After five years, their lender will recalculate payments so that the remaining mortgage balance will be paid off in the remaining 20 years.

That will result in higher payments for borrowers who’ve seen their amortization stretch out during the first five years as their mortgage instalments remained the same while their mortgage interest rate rose. If interest rates at renewal time are higher than the contract rates the borrowers originally signed up for, that will also push up the mortgage payment.

And if their loans were allowed to grow during the mortgage term, these borrowers will have a higher mortgage principal to pay down over a shorter period of time.