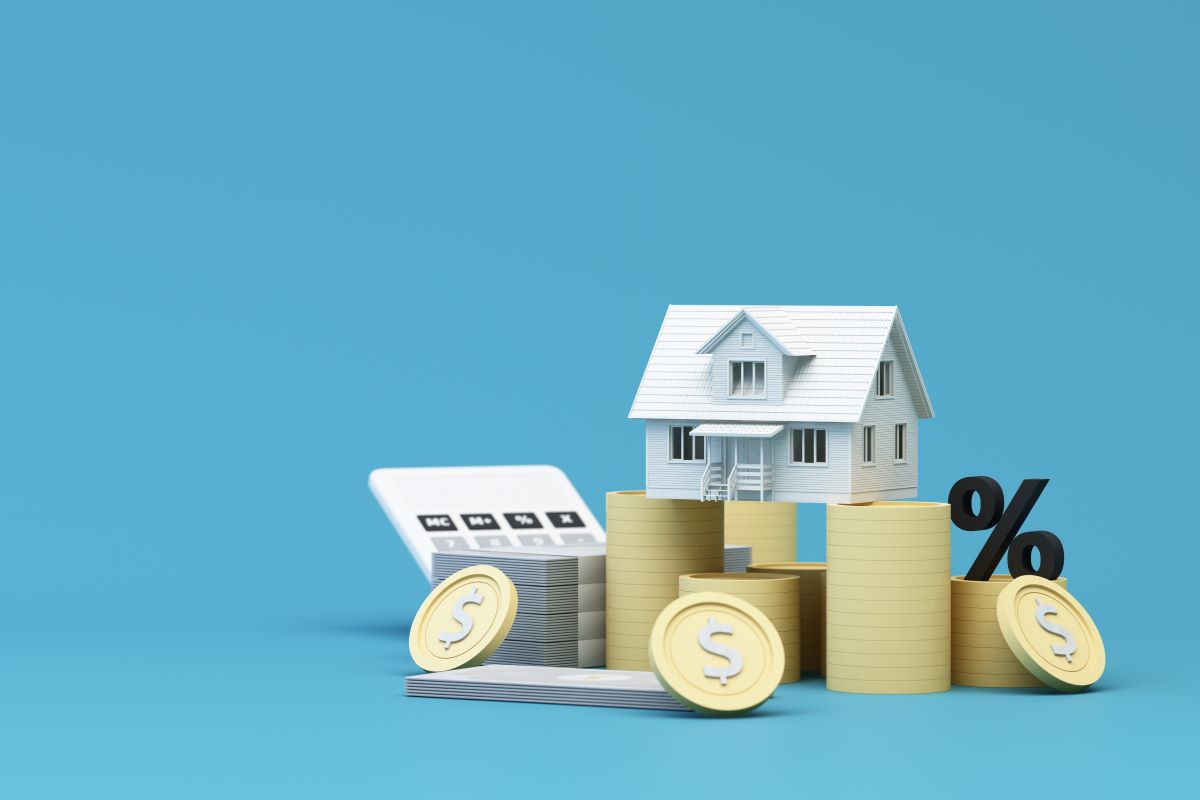 According to the Mortgage Bankers Association’s (MBA) Purchase Applications Payment Index (PAPI), mortgage application payments climbed 3.7% in October to $2,012 from $1,941 in September. As the affordability trajectory continues downward, some relief may come as 30-year mortgage rates fell below 7% in the week ending Nov. 18.

“Higher mortgage rates are also squeezing the purchasing power of prospective buyers. The median loan amount last month decreased to $295,000—the lowest level since January 2021. Weakening affordability and increased economic uncertainty are expected to slow home buying activity in the final two months of the year.”

Indicative of declining borrow affordability conditions, an increase of MBA’s PAPI means the mortgage payment to income ratio (PIR) is higher because of increasing application loan amounts, mortgage rates, or less income. The national PAPI increased 2.7% to 167.9 in October from 163.6 in September.

While mortgage payments are up by $629 in the first 10 months of the year, there’s some hope for relief as 30-year mortgage rates dropped below 7% in mid-November. “The 30-year fixed-rate mortgage fell for the second week in a row to 6.67% and is now down almost 50 basis points from the recent peak of 7.16% one month ago,” says Joel Kan, MBA’s vice president and deputy chief economist.

“The decrease in mortgage rates should improve the purchasing power of prospective home buyers, who have been largely sidelined as mortgage rates have more than doubled in the past year. As a result of the drop in mortgage rates, both purchase and refinance applications picked up slightly last week. However, refinance activity is still more than 80% below last year’s pace.”