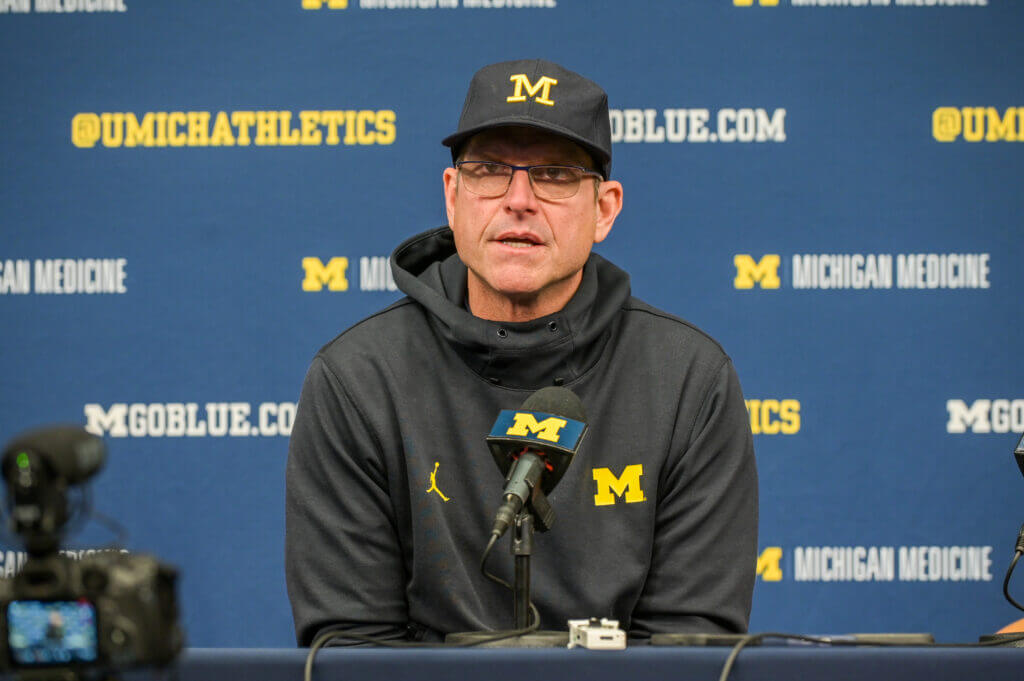 Michigan has received its Notice of Allegations from the NCAA outlining potential rules violations involving Jim Harbaugh’s football program, a school source told The Athletic on Thursday night. Here’s what you need to know:

What does this mean for Harbaugh’s future at Michigan?

Though Harbaugh has said he expects to be coaching Michigan in 2023, sources close to Harbaugh have said that the NCAA issues could factor in his decision to accept an NFL job if offered.

Harbaugh’s contract requires him to comply with NCAA rules and report any violations to athletic director Warde Manuel or Michigan’s compliance office. Harbaugh also is required to cooperate fully with the university to “establish, educate, investigate, and enforce” those rules. The NCAA allegations would have to be addressed in any conversation about extending Harbaugh’s contract at Michigan.

The Level I charge against Harbaugh, while serious, may not be a deal-breaker for Michigan. Harbaugh was not hit with a show-cause penalty nor was the university hit with a “lack of institutional control” charge. It is possible that the school and Harbaugh agree upon satisfactory disciplinary action and are able to move forward together.