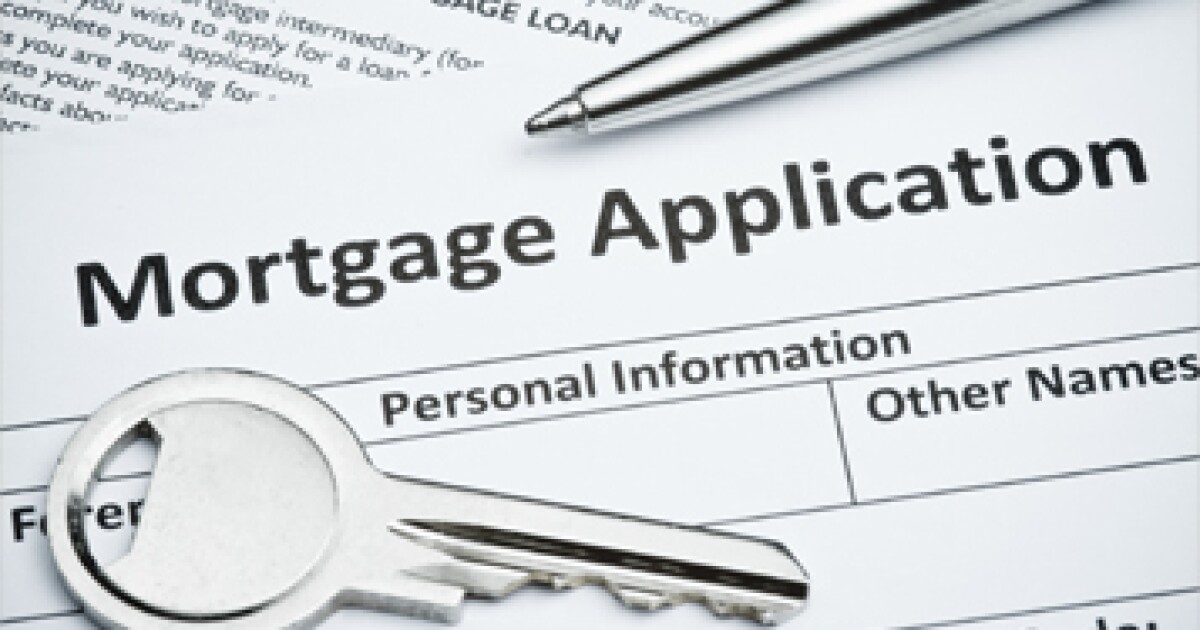 Mortgage activity slowed sharply to end 2022, with volumes falling to their lowest levels in 26 years, according to the Mortgage Bankers Association.

The MBA’s Market Composite Index, a measure of loan application volume based on surveys of association members, tumbled a seasonally adjusted 13.2% over the two-week holiday period ending Dec. 30 to close out an eventful and turbulent year for lenders. Compared to the final two weeks of 2021, volumes dropped off by 67.8%. Index numbers were adjusted to account for holidays.

“The end of the year is typically a slower time for the housing market, and with mortgage rates still well above 6% and the threat of a recession looming, mortgage applications continued to decline over the past two weeks to the lowest level since 1996,” said Joel Kan, MBA’s vice president and deputy chief economist, in a press release.

The Refinance Index fell 16.3% from the prior two weeks, as higher interest rates eliminated incentive for most borrowers in the latter half of the year. The index finished the year almost 87% lower than its final 2021 reading.

“Mortgage rates are lower than October 2022 highs but would have to decline substantially to generate additional refinance activity,” Kan said.

The seasonally adjusted Purchase Index also dropped 12.2% from two weeks earlier and came in 42.2% lower from a year ago. “Purchase applications have been impacted by slowing home sales in both the new and existing segments of the market,” Kan said.

“Even as home-price growth slows in many parts of the country, elevated mortgage rates continue to put a strain on affordability and are keeping prospective home buyers out of the market.” The MBA recently reported the national median mortgage payment had increased by $594 or 42.9% in the first 11 months of last year. Despite some improvement in affordability in November, prices for many homes are currently still at levels beyond the reach of many consumers.

While application indexes were calculated compared to their readings 14 days earlier, other MBA data was reported on a week-over-week basis.

Adjustable-rate mortgages slipped to a 7.3% share relative to overall volume from 7.9% a week earlier, while refinances grew to 30.3% compared to 28.8%, even as applications dropped.

At the same time, the share of activity coming from government sources jumped higher to close out the year. Federal Housing Administration-sponsored applications made up 14% of all loans in the final week of 2022, up from 13.1% seven days earlier. Loans guaranteed by the Department of Veterans Affairs took a 13.4% share compared to 12% the week prior, while the pool of U.S. Department of Agriculture-backed mortgages remained the same at 0.6%.

Mortgage rates among MBA lenders remained close to double what they were in 2021, Kan said, with most categories tracked by the association rising in the final week of the year.

The contract rate for 30-year jumbo loans with balances exceeding the conforming amount was the only category to not register a decrease, remaining at 6.12% week over week. Points increased to 0.45 from 0.37.

The 15-year contract fixed mortgage rate crossed above the 6% threshold again, averaging 6.06% compared to 5.97% one week earlier, with points increasing to 0.7 from 0.57.