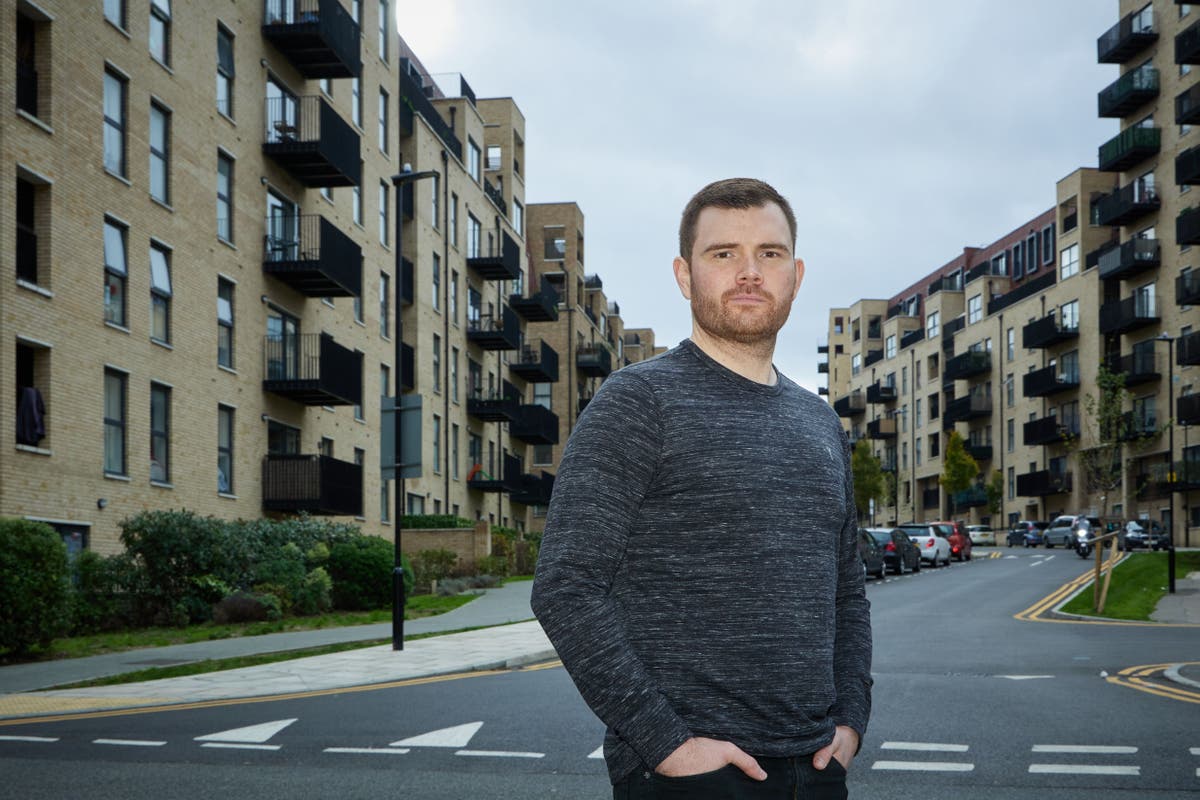 illiam Perry, 33, is a project manager who lives with his partner and newborn son in Woolwich. He bought their flat as a new-build in 2017 and had planned to sell it last April.

“Like many in our block, we got right to the end of the process, when the buyer’s solicitors found that lenders weren’t comfortable with the ground rent being renewed every five years,” he says.

The ground rent is £400 per annum and is set to increase in line with inflation, currently about 10 per cent, meaning this would rise to £440 for the next five years.

“Lenders are now unwilling to lend on properties with five-year ground rent renewals, as the buyers will need to afford this as well as interest rate rises,” says Perry. Even though the ground rent increase is small, he has found out that Barclays is the only lender still comfortable with the property.

“We have talked to our freeholder, but they are refusing to help, and their feedback is that there are plenty of lenders willing to lend on five year [renewals],” he says. “This was correct five years ago but it’s not the case now.”

Perry’s mortgage is with Halifax and the ground rent wasn’t an issue when he bought because “interest rates weren’t where they are now”.

He had planned to port his current mortgage, fixed on a low rate until January 2024, along with a top-up mortgage at 3.09 per cent, but his buyer withdrew, and he has now lost his onward purchase.

“Our mortgage offer expires on December 31 so, given that we have lost our purchase, currently there is not enough time to find a new property and complete. It’s incredibly frustrating and upsetting to think that, through no fault of our own, we are now essentially trapped in an unsellable home.”

Mortgage lenders change their lending criteria on a regular basis, so what was acceptable when William bought the property may not be acceptable now. Those looking to sell or remortgage a new-build flat may be discovering that lenders are now unwilling to consider lending on them. The issue for banks is, when the ground rent is reviewed every five years (usually in line with inflation/RPI), there is no ceiling to the rise in ground rent. It is therefore difficult to predict what the future ground rent could be, leaving the door open to large increases and making the property a less attractive proposition as security for a mortgage.

Most lenders require that the ground rent renewal is every 10+ years, but Barclays does appear to be bucking the trend and the main high street/retail lender that will consider a five-year review. There are a few other exceptions; smaller building societies or challenger lenders may consider an application. These may come with rates that are more expensive, have restrictions on the geographical location they lend in or impose other conditions, such as only considering apartments with a certain number of floors.

In William’s specific case, he should be upfront with any potential buyers to ensure that there are no last-minute surprises again. If the purchaser of his property is seeking a mortgage, they should approach an independent mortgage broker who could approach either Barclays, a challenger bank or building society.

The rent reviews are every five years and cannot be changed without the freeholder’s consent. If they were to consent, then the clause could be changed by the freeholder, or a deed of variation may then work as an alternative.

If this is unlikely to happen, William could suggest to his estate agent that any potential buyers be steered towards certain lenders, such as Barclays, if they need a mortgage. Alternatively, there are quite a few lenders who will lend on a property with escalating ground rent, as long as any rises are linked to a recognised index (such as RPI) and are reasonable. It will be down to the valuer comment and the lender will base their lending decision on this. Principality Building Society and Coventry Building Society are two examples of lenders that might do this.

William should seek help from an independent adviser, who will be able to chat to underwriters in advance of any application. He may also be able to sell to a cash buyer where the issue with the ground rent would not be a problem.