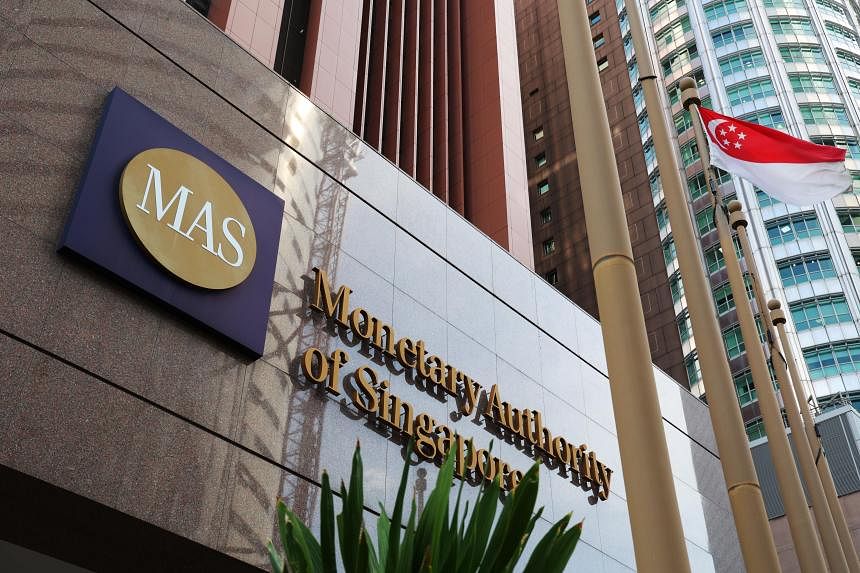 SINGAPORE – While most households should be able to service their mortgages, Singapore’s central bank on Friday urged borrowers to exercise prudence to cushion against rising interest rates and inflation.

As unemployment rates remain low and wages continue to grow, most households will be able to fund their ongoing expenditures including debt payments, said the Monetary Authority of Singapore (MAS) in its Financial Stability Review 2022.

However, it warned that with rising interest rates and growing cost pressures due to elevated inflation, some households are likely to face increasing financial stress and may encounter difficulties in servicing their mortgages.

“Households should therefore exercise prudence in managing their finances, including mortgage loan obligations, to cushion against tightening financial conditions in the coming months,” it said in the report released on Friday.

Still, the results of MAS’ stress tests show that most households appear to be resilient to income and interest rate shocks, and the proportion of non-performing mortgage loans is likely to remain low.

Mortgage rates for floating rate packages have risen to around 3.5 per cent and fixed rate packages to about 4.5 per cent this year, in line with a steep rise in Singapore dollar interbank interest rates.

The three-month compounded Singapore Overnight Rate Average (Sora), which is a key benchmark for mortgage rates, has increased from near-zero levels at the start of the year to about 2.6 per cent in mid-November.

“Market-based forward prices suggest that Sora-based mortgage rates could rise further in the coming months, before stabilising at levels that will still be significantly higher than the low rates seen in the last decade,” MAS said.

But even under the scenario of a simultaneous and immediate 4 percentage point increase in interest rates, and a 10 per cent reduction in income, most households are expected to be able to continue servicing their debts, MAS said.

Such households face even higher risks if they are of lower income with limited financial buffers such as cash and deposits. Lower-income families typically spend most of their incomes on everyday expenditures.

However, a jump in household expenditure with the easing of Covid-19-related restrictions lowered the personal savings rate to 35 per cent by the third quarter of 2022, from a peak of 40 per cent in the first quarter of 2021.