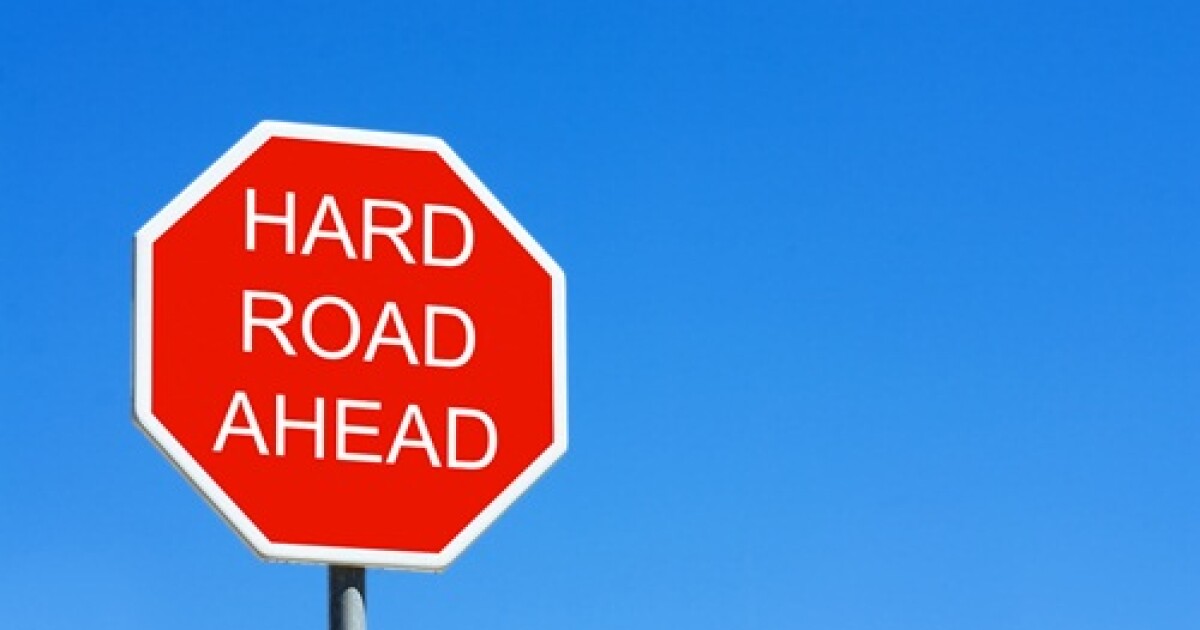 After its most challenging year in a decade — marked by rounds of layoffs and surging interest rates — most in the mortgage industry acknowledge that last year’s struggles will carry over well into 2023, according to a new study.

For much of the industry, 2023 represents further retrenchment as companies adjust to new economic realities following the end of the two-year mortgage boom that began in 2020. Mortgage professionals see a likely recession, ongoing inflation and shrinking mortgage demand as dominant themes over the next 12 months, all pointing to a reduction in business. But glimmers of optimism also show up, particularly within mortgage technology, which looks set to grow despite a challenging environment.

In a survey of 108 mortgage-industry professionals ranging from staff-level employees to the C-suite conducted in October by Arizent, the parent company of National Mortgage News, respondents said inflation and economic concerns continue to weigh on the minds of many.

Approximately 77% expect inflation to cut into business over the next 12 months, with more than 40% of those working at both bank and nonbank lenders predicting the impact to be significant. While the survey was conducted before recent data releases showed inflation’s pace slowing to 7.1% in November, that figure still represents a rate well above the 2% target the Federal Reserve considers appropriate, meaning consumers still face elevated household prices that would limit their likelihood of applying for a mortgage.

Among the potential effects from inflation is a recession, which an overwhelming 93% expect to arrive before the end of the year. In its shadow, mortgage originations are likely to fall off even more over the coming months as a result, according to 46% of the lenders surveyed. Their sentiments echo views of leading researchers at the likes of Fannie Mae and the Mortgage Bankers Association, who almost all see further slowing ahead.

But some signs of an improving economic environment emerge as well, with 22% of lenders seeing the down cycle eventually running its course and some modest growth returning before the end of the year.

If there is a part of the industry entering 2023 with anything resembling optimism, the mortgage-technology segment leads the way. Technology professionals serving home lenders and servicers appear to come into the year with stronger prospects compared to their consumer-facing counterparts. Almost 60% of respondents across the board say their companies will likely increase technology spending, a sign that many in the mortgage industry recognize the future is digital and that they need to increase efficiencies providing the type of experience borrowers and investors now expect, regardless of market conditions.

In response to an open-ended question regarding the types of technology services and tools they wish were available to them, several ranked more automation in appraisal and valuation processes as a top priority. More opportunities to close loans remotely was cited by multiple respondents, and artificial intelligence tools also figure prominently in the future of mortgage lending.

“‘I wish there was an AI-based application that would work behind the scenes during the application process to verify customer data in a more real-time environment,” one respondent wrote.

It should come as no surprise then that technology professionals were more likely to see signs of positivity in the year ahead than those in working for lenders and other types of mortgage-related businesses. While still a minority opinion, approximately 27% working in technology said they anticipated their tech business to grow despite inflationary pressures, while the same percentage see no major disruption to volume, a far less bleak outlook when compared to respondents from banks, nonbanks and related mortgage services providers.

And even with a possible recession, approximately 34% of technology respondents see the U.S. economy expanding in 2023, with 13% predicting conditions to come in flat, compared to 19% and 5% when looking across the entire survey pool.

For more insights on how the mortgage industry is approaching the year ahead — including additional concerns about economic trends, technology, as well as affordability and business competition, download Arizent’s exclusive research, Riding out the storm: The mortgage industry prepares to navigate 2023.