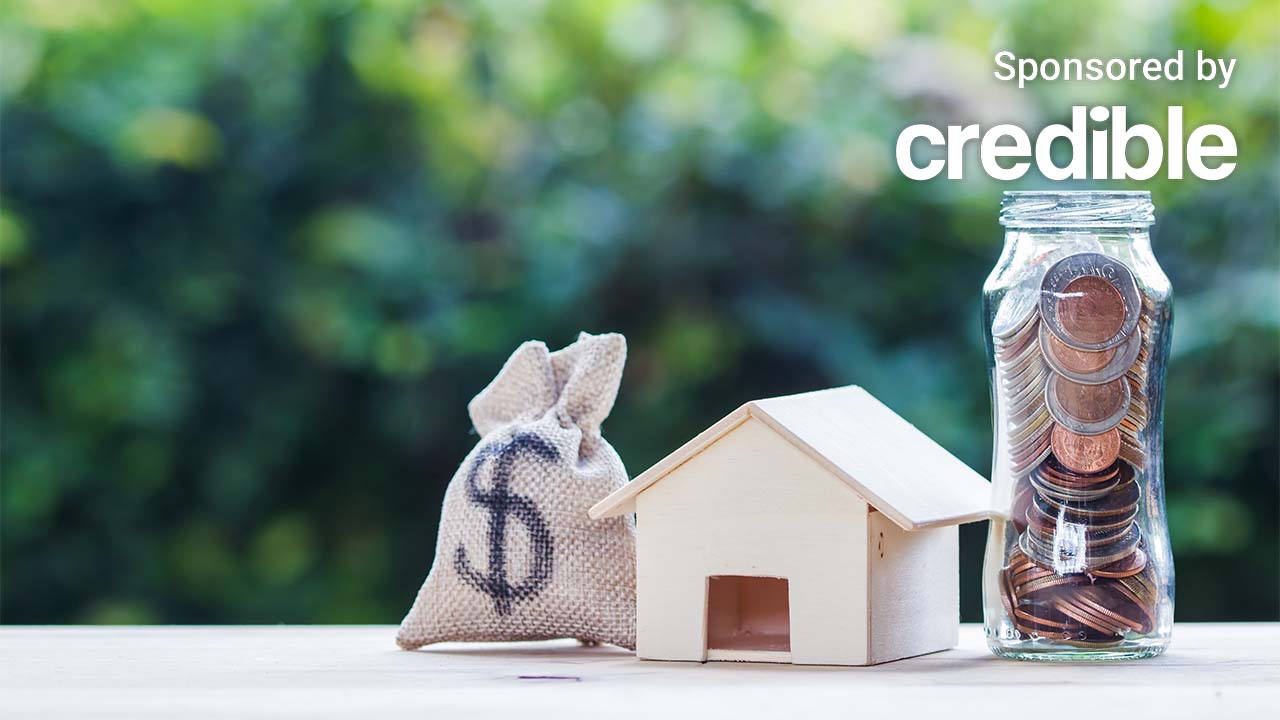 The national median mortgage payment increased in October, according to the Mortgage Bankers Association (MBA). (iStock)

The median mortgage payment in the U.S. rose in October but at a slower rate of increase from the month before, according to the Mortgage Bankers Association (MBA).

In October, the national median mortgage payment increased 3.7% to $2,012, after having risen 5.5% to $1,941 in September, the MBA’s Purchase Applications Payment Index (PAPI) said.

“Prospective homebuyers continued to feel the effects of higher mortgage rates in October, with the 70-basis-point jump in rates leading to the typical monthly mortgage payment rising to a new survey high of $2,012,” Edward Seiler, MBA’s associate vice president of housing economics and the executive director of the Research Institute for Housing America, said.

These increases follow a three-month period over the summer where buying a home was more affordable, according to the MBA. The improvement in affordability seen in August was likely caused by “slightly lower mortgage rates amidst steady income gain growth,” Seiler said in September.

If you’re looking to buy a home or refinance your current mortgage, you can visit Credible to compare multiple mortgage lenders in minutes without impacting your credit score.

Buying a home has become less affordable because of high mortgage rates, which Seiler said are “squeezing the purchasing power of prospective buyers.”

“Weakening affordability and increased economic uncertainty are expected to slow homebuying activity in the final two months of the year,” Seiler added.

If you’re interested in getting a mortgage, you can visit Credible’s online marketplace to compare lenders and find the best rate for you.

MORTGAGE RATES DROP BELOW 7%, MAY SIGNAL THAT INFLATION HAS PEAKED: FREDDIE MAC

In light of the news, prospective homebuyers may return to the market – but this may not be obvious until there’s “more consistent evidence over time of slowing inflation and a bigger, steadier decline in mortgage rates,” Redfin’s Deputy Chief Economist Taylor Marr said in a statement.

“Pending sales and new listings may stop declining, but they aren’t likely to see a major boost until there’s more certainty that the Fed’s efforts to curb inflation are working,” Marr said.

In November, the Federal Reserve raised interest rates again by 75 basis points in an effort to lower inflation. This came after inflation rose 7.7% annually in October, down from 8.2% in September.

“Serious buyers who need to purchase a home as soon as possible can feel good about pouncing on a home this week, knowing it could cost them upwards of $100 less per month than the same home would’ve cost if they’d signed the deal a week earlier,” Marr added. “More casual buyers may want to wait a few more months, as there’s reason to be cautiously optimistic that the worst of inflation and high rates are behind us and monthly payments could come down more.”

If you think you’re ready to shop around for a home loan, consider using the Credible marketplace to help you compare interest rates from multiple mortgage lenders.

Have a finance-related question, but don’t know who to ask? Email The Credible Money Expert at moneyexpert@credible.com and your question might be answered by Credible in our Money Expert column.