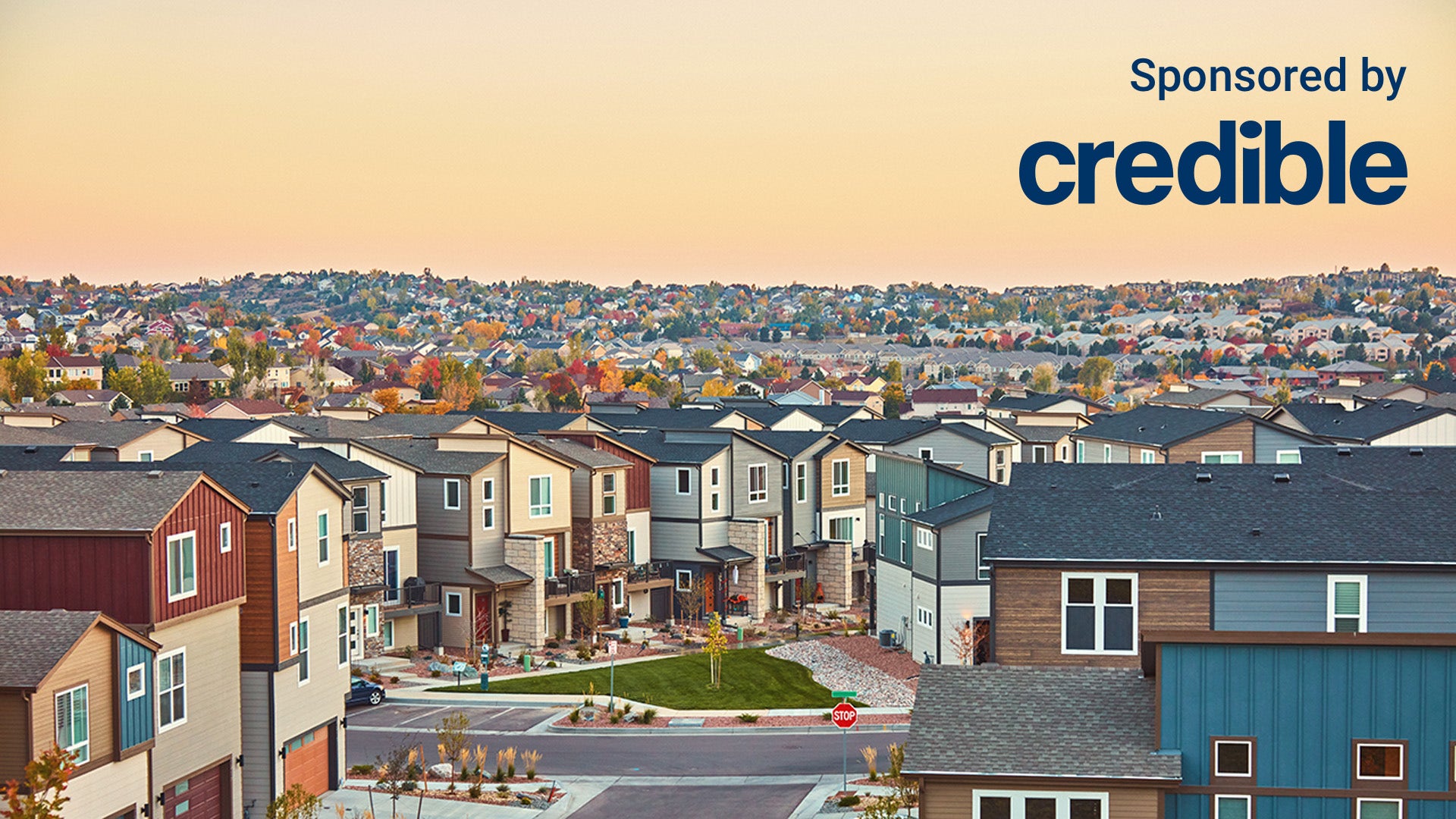 Buyers may find some relief in housing costs after rates drop back below 7%, but “there is still a long road ahead for the housing market,” Freddie Mac said.

The average 30-year mortgage rate decreased last week after having reached a record high, which could signal that inflation has hit its peak, according to Freddie Mac.

The average rate for a 30-year fixed-rate mortgage dropped to 6.61% for the week ending Nov. 17, according to Freddie Mac’s Primary Mortgage Market Survey. This was a decrease from the previous week when it averaged 7.08%, yet it remains significantly higher than this time last year when it was 3.10%.

“Mortgage rates tumbled this week due to incoming data that suggests inflation may have peaked. While the decline in mortgage rates is welcome news, there is still a long road ahead for the housing market,” Sam Khater, Freddie Mac’s chief economist, said. “Inflation remains elevated, the Federal Reserve is likely to keep interest rates high and consumers will continue to feel the impact.”

The Consumer Price Index, a measure of inflation, rose 7.7% annually in October, a slowdown from the 8.2% increase in September. This was the smallest annual increase since the beginning of 2022, according to the latest report from the Bureau of Labor Statistics (BLS).

Freddie Mac also announced several changes to how it will report mortgage rates, which were put in place last Thursday. As part of the reporting changes, the mortgage agency will no longer publish fees, points or adjustable rates.

If you are interested in taking advantage of lower mortgage rates, you could consider refinancing your loan to lower your monthly payment. You can visit Credible to find your personalized interest rate without affecting your credit score.

MAJORITY OF AMERICANS FEAR A RECESSION IS COMING, SURVEY SAYS

Mortgage rate drop is a relief for homebuyers

In recent months, homebuyers have had to navigate an unattractive housing market that has been defined by record-high mortgage rates and still high home prices. The drop in rates gives homebuyers “significantly more buying power than they had last week,” Redfin said.

“Serious buyers who need to purchase a home as soon as possible can feel good about pouncing on a home…, knowing it could cost them upwards of $100 less per month than the same home would’ve cost if they’d signed the deal a week earlier,” Taylor Marr, Redfin’s deputy chief economist, said in a statement.

However, Marr said that rates are still more than double where they were a year ago.

“More casual buyers may want to wait a few more months, as there’s reason to be cautiously optimistic that the worst of inflation and high rates are behind us and monthly payments could come down more,” Marr continued.

If you are interested in taking advantage of mortgage rates while they are lower, you could consider refinancing your home loan. You can visit Credible to compare multiple mortgage lenders at once and choose the one with the best interest rate for you.

Housing market not ‘out of the woods’ yet, economist says

The drop in mortgage rates may cause some confusion in a housing market that was getting used to inflation and climbing rates as the status quo, according to George Ratiu, a senior economist at Realtor.com.

“The sharp volatility in mortgage rates is causing a large degree of uncertainty for buyers and sellers in the current market,” Ratiu said in a statement.

Sellers have started to accept that home prices have to come down for buyers to be able to afford them. Realtor.com’s October inventory report showed that 21% of listings had seen price cuts, Ratiu said.

And buyers who are encouraged by last week’s rate drop may remain sidelined, hoping for rates to drop even lower, Ratiu said.

“However, with inflation still north of 7% and the Fed committed to keep increasing the funds rate over the next few months, the mortgage market is not out of the woods,” Ratiu said. “We may still see rates rebound back above 7% before the end of the year.”

If you think you’re ready to shop around for a mortgage loan, you can use the Credible marketplace to help you easily compare interest rates from multiple mortgage lenders and get prequalified in minutes.

Have a finance-related question, but don’t know who to ask? Email The Credible Money Expert at moneyexpert@credible.com and your question might be answered by Credible in our Money Expert column.