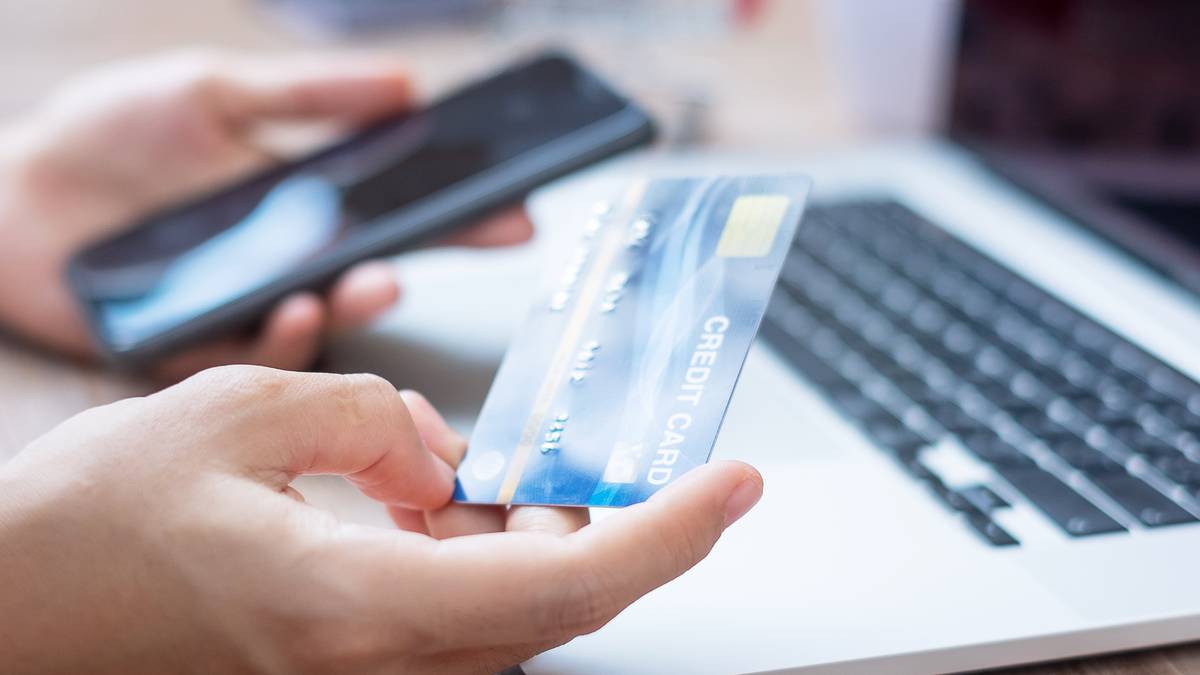 Rising interest rates could see mortgage payments jumping by more than $8000 a year in some cases, an economist says.

The Reserve Bank today lifted the official cash rate by 75 basis points, taking it to 4.25 per cent, its highest level since 2008.

The central bank now sees the OCR rising to a peak of 5.5 per cent in 2023 as it tries to dampen inflation.

However, floating rates are expected to rise again shortly, and fixed rates are unlikely to have peaked either.

The new rate track would see fixed mortgage rates headed to 7 per cent or higher in the next year, Davidson said.

Based on a current average fixed mortgage rate across the stock of loans of 3.8 per cent, the fortnightly mortgage repayment for every $100,000 of debt (30-year term) is around $215 – or roughly $5590 per year, Davidson noted.

A potential future rate of 7 per cent would see a change of almost $12,000 for a $500,000 loan. On that note, it’s important to point out 20 per cent of home loans in NZ are currently fixed but due to reprice in the next six months.”

Property investor Sharon Cullwick said it was a huge rise.

“We need to get inflation under control I understand that but it’s really hard for property owners, especially those people who have purchased in the last couple of years and they would have also purchased at the height of the market.”

She said they would have seen the value of their property dropping and then also this large rise that would mean interest rates would rise.

“The best thing for them to do is try to hold on, don’t panic.”

Cullwick said she didn’t think investors would sell because of the rising costs.

She said a lot of experienced investors had held off purchasing in recent years because they couldn’t get enough of a yield from the investment to make it worthwhile.

“I feel really sorry for those people who have just got into the market.” She said she had a loan she had recently re-fixed at a higher rate. “I knew it would at some stage.”

Cullwick said she had only increased the rent for her tenants in the last five years but the rising cost of debt meant she would definitely have to look at increasing rents again.

“That affects the tenants. Everything that is coming through at the moment is affecting the tenants.”