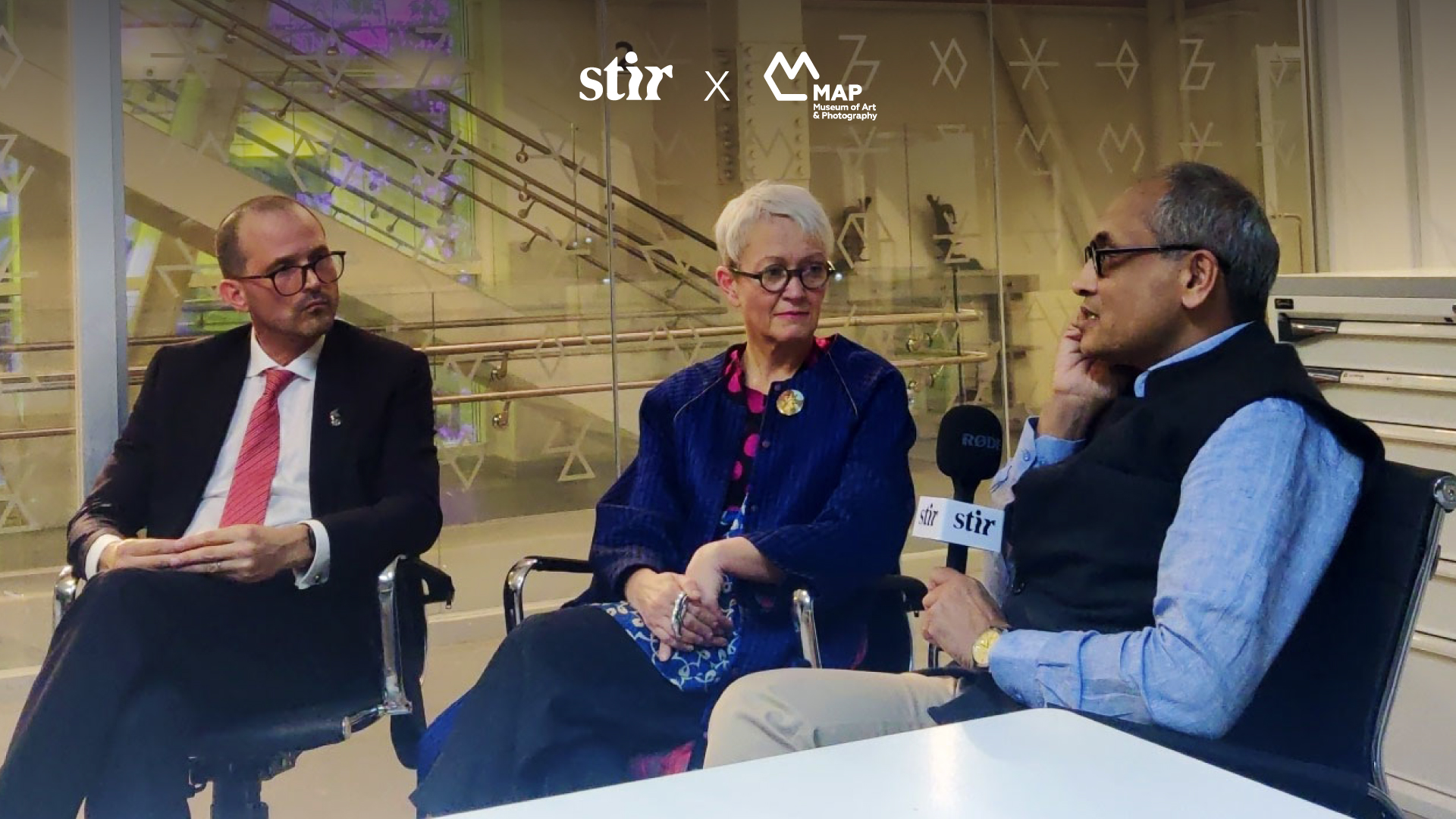 What is a museum? When we think about the architectural typology of the museum, we often forget that it all begins with the cabinet of curiosity. Having its origins in a fascination with the act of collecting curios or artefacts during European expeditions, museums have a colonial thread attached to them. Irrespective of where the museum was located, this was true. Best explained by Tapati Guha-Thakurta, in her book The Museum in the Colony: Collecting, Conserving, Classifying, Monuments, Objects, Histories: Institutions of Art in Colonial and Post-Colonial India, she writes the following when discussing the Kolkata Ajaib Ghar – “It is also about the differences in form, function and location that separated such a body from its metropolitan counterpart, such that it would never be mistaken “for its metropole, the British Museum,” such that the focus would be the issue of local knowledge that was specific to the needs and context of the Indian empire. The idea is to see the museum in India not just as part of the extensive knowledge-producing apparatus that was so central to the experience and the fantasy of the empire.” The architecture of the museums of the past was a clear marker of the prevailing ideologies of the time particularly in relation to the presumed culture of its geographical location.

This aspect of the museum’s history is what makes the contemporary museum such an interesting and dynamic typology to study. While the circulation and our understanding of display and archiving grew from the colonial model, the users, intentions and collection are vastly different. Opening its door to the public in 2023 is the Museum of Art and Photography (MAP) in Bengaluru; India’s first new museum to present the full range of South Asia’s visual culture. Sprawling across 44,000 square feet, the new building is located in the heart of the city and is designed by Indian architects Mathew & Ghosh.

Fitted with four large galleries, a café and a rooftop restaurant, a 130-seat auditorium, a library housing extensive research material on Indian art and culture, and a conservation laboratory, the new structure uses its form to reflect a narrative that resonates with a more contemporary museum. MAP’s founding identity, as described by its founder Abhishek Poddar, is to trace and map the relationships between artistic disciplines. How does this idea then translate into a building? Into its circulation? If a museum’s program is truly attempting to break away from old-school categorisation, how does the museum’s programmatic architectural distribution support that?

Ghosh created an opaque enclosure for the galleries, which are clad with stainless steel panels, and embossed with a cross pattern. A material more commonly associated with post-industrial infrastructure-related constructions becomes a metaphor for the art contained within. The museum has a small footprint, which then grows on the upper levels. With a basement parking and partially sunken ground level, the compound of this very urban museum structure becomes a sort of an enclosed plaza. We are used to seeing museums with grand plazas that create a public interface with the city. The dense location of MAP required an innovative solution. The mild steel framing, which is the primary structural element, shifts to the outer surface of the box. This creates column-free spaces for the galleries.

In a special conversation moderated by STIR during the special opening weekend of the museum, Manuel Rabate, Director, Louvre Abu Dhabi; Maria Balshaw, Director, Tate UK; and Soumitro Ghosh, Principal Architect, Mathew and Ghosh Architects, discuss the correlation between museums as institutions and the museums are buildings.

Tap the cover video to watch the full conversation.