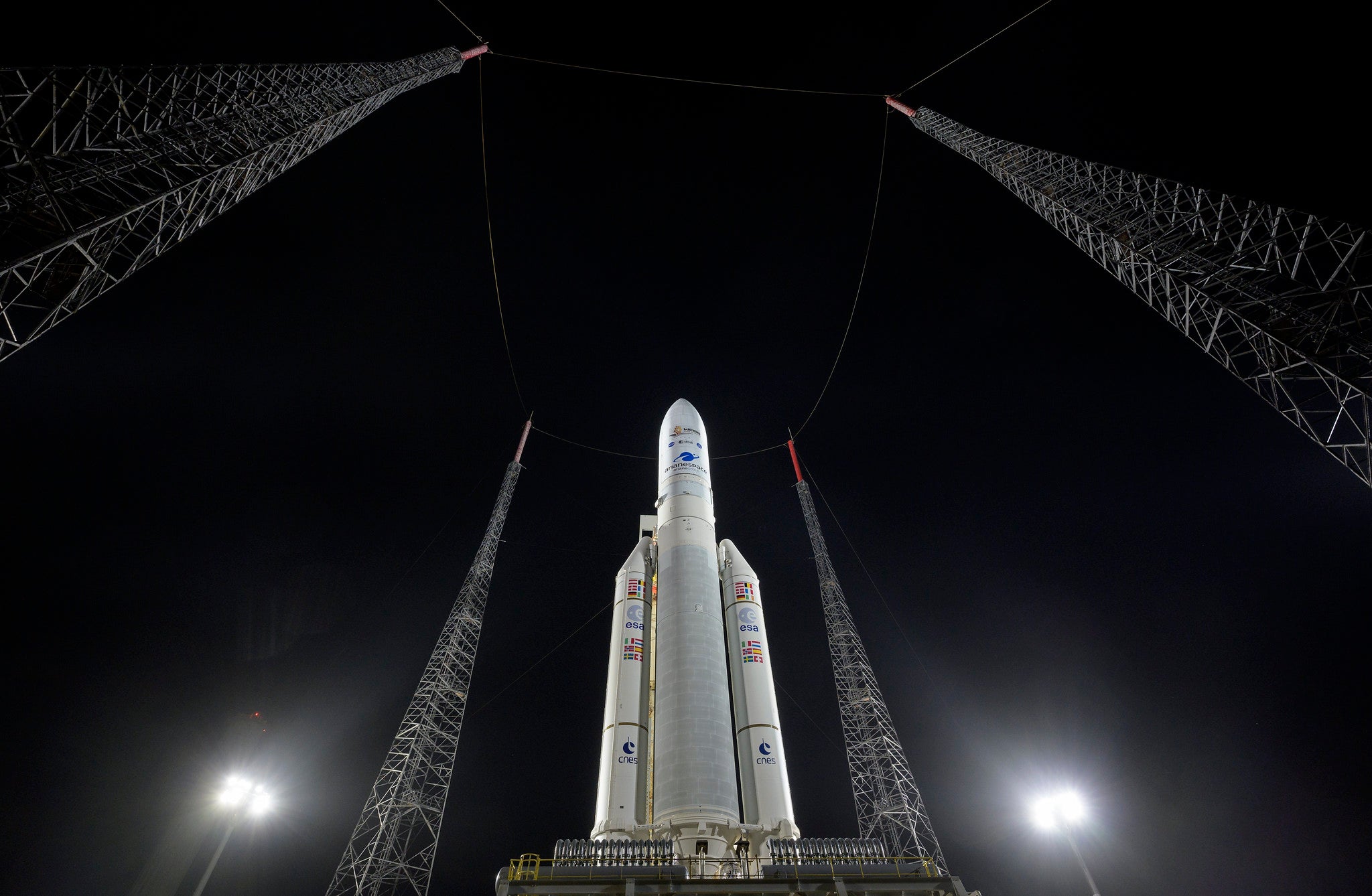 Following an investigation by NASA into James Webb’s career, NASA will not be renaming the James Webb Space Telescope (JWST) which launched on December 25, 2021. From 1941-1968, Webb, a government official and Marine Corps pilot, held high-ranking government positions at the Department of State and was NASA’s second administrator. During this time, a panic about the sexual orientation of government employees led to mass firings and discriminatory policies during what is called the Lavender Scare.

LGBTQI+ scientists and astronomers have protested the name, saying it glorifies a hateful period in American history.

[Related: After years of delays, the James Webb telescope is finally in space.]

The telescope was named in 2002, when it was still in its planning stages, by former NASA administrator Sean O’Keefe. The name is meant to recognize Webb’s contributions to government service, including running NASA as it developed the Apollo program from 1961 to 1968. However, the fact that Webb held high positions of power during a time of such rampant discrimination should be enough for his name to not be on the telescope, says a group of astronomers working to get it renamed.

“It is hypocritical of NASA to insist on giving Webb credit for the exciting things that happened under his leadership — activities that were actually conducted by other people — but refuse to accept his culpability for the problems,” four astronomers wrote in a petition to rename the telescope in 2021. “NASA’s top leadership is engaging in historical cherry picking, which is deeply unscientific in our view.”

Additionally, NASA has struggled with the politics surrounding the decision based on internal e-mails and pressure from NASA’s Astrophysics Advisory Committee (APAC). Lucianne Walkowicz, one of the authors of the petition, resigned from this committee after the agency first declined to change the telescope’s name.

Brian C. Odom, NASA’s chief historian published a report on November 18 into Webb’s career, particularly his time at the Department of State from 1949 to 1950 and then his time at NASA from 1961 to 1968. The State Department fired hundreds of employees for alleged homosexuality throughout the course of the 1940s and 1950s.

“For decades, discrimination against LGBTQI+ federal employees was not merely tolerated, it was shamefully promoted by federal policies. The Lavender Scare that took place following World War II is a painful part of America’s story and the struggle for LGBTQI+ rights,” NASA Administrator Bill Nelson SAID in a statement following the release of the report. “NASA’s core values of equality and inclusivity are in part what makes this agency so great, and we remain committed to ensuring those values are lived out throughout the workplace.”

[Related: As PopSci turns 150, we reflect on the highs and lows of our long history.]

According to NASA, the historical investigation examined two particular meetings during June 1950 in which Webb appears relation to the Lavender Scare. In the first meeting, President Harry Truman and Webb discussed whether or not to cooperate with investigators from Congress who were seeking records and information on State Department employees. After the meeting, Webb met with North Carolina Senator Clyde Hoey and several of President Truman advisers and gave Hoey “some material on the subject” of homosexuality one of Webb’s colleagues had prepared. The NASA report says, “To date, no available evidence directly links Webb to any actions emerging from this discussion. Other employees at the state department had responsibility for following up. Because of this, it is a sound conjecture that Webb played little role in the matter.”

The report also looked into whether Webb was aware of the firing of NASA GS-14 budget analyst Clifford J. Norton in 1963. Norton was fired based on a civil service policy against homosexuality, after being arrested by Washington, DC police in October 1963 for having made a “homosexual advance.” He sued the Civil Service Commission, and and won the 1969 federal case Norton v. Macy, which is one several cases that helped overturn the civil service’s policy in 1975. NASA did not find any evidence that Webb knew about the firing.

The name and other issues dealing with past discrimination will likely continue to be debated as the scientific community continues to examine the more shameful parts of its past.