Emulation and modding have become mainstream in many ways in recent years. This has allowed emulation/modding communities to thrive and push boundaries. I have written more than a few articles about the process, the teams, and the games targeted to update, especially as it relates to older sports games. On the college football front, I have specifically talked about the College Football Revamped mod and how that is still impacting NCAA Football 14.

Now, a game that has been updated and modified previously is set for its makeover. Of course I’m talking about NFL 2K5 getting its college football re-skin.

This is a game that has already received an update that included current NFL rosters, uniforms, teams, schedules, field art, stadium ads, and broadcast options. While work on the NFL side of things will continue, this college mod is something else entirely.

I present to you NCAA 2K23, not to be confused with NCAA 2K3. The good folks at RateSports are behind this beautiful execution of taking the old and making it new again. 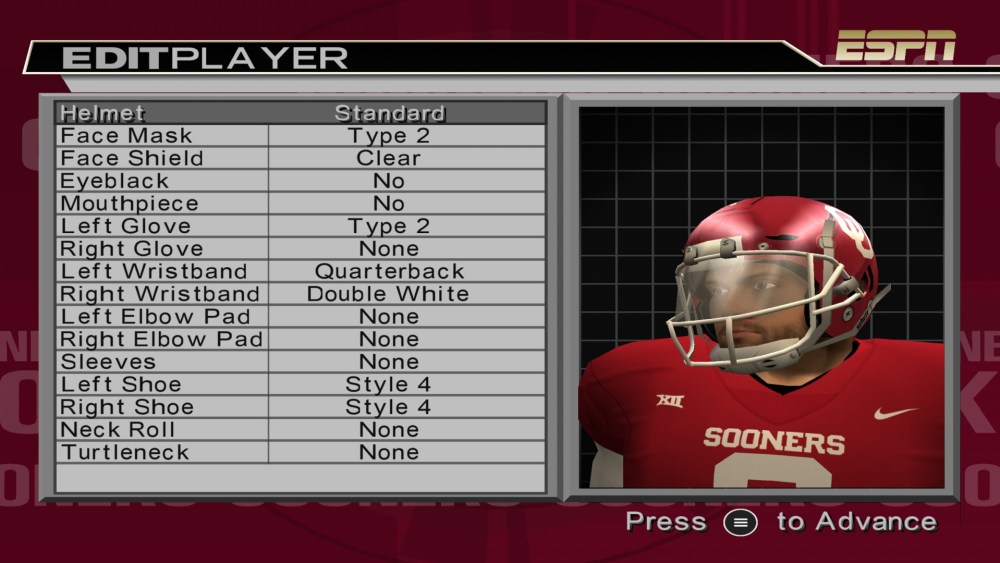 For those new to the modding and emulation scene, the current NCAA mod can be used on Xbox or PC as long as you have a legal ISO file or a disc and the proper emulation program. The emulation package is included for PS2 emulation on PC, and there is a well-done setup guide on downloading and installing everything (we’ll get to that in a moment if you’re new to this). Please remember that you will need PS2 bios for everything to work. 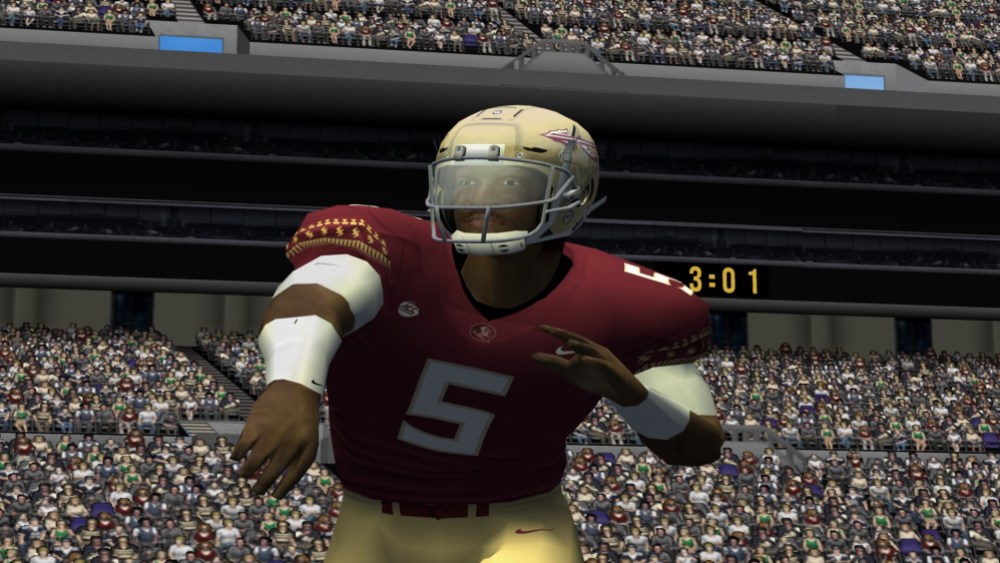 For Xbox, the process is a bit different and it’s not all-inclusive, but there is still a simple step-based install, and I have listed links below for both PS2 and Xbox. So now we know what is available, where to download it, and the creative force behind this mod.

Let’s take a look at what’s included in this newest NFL 2K5 mod and how to obtain it and install it. 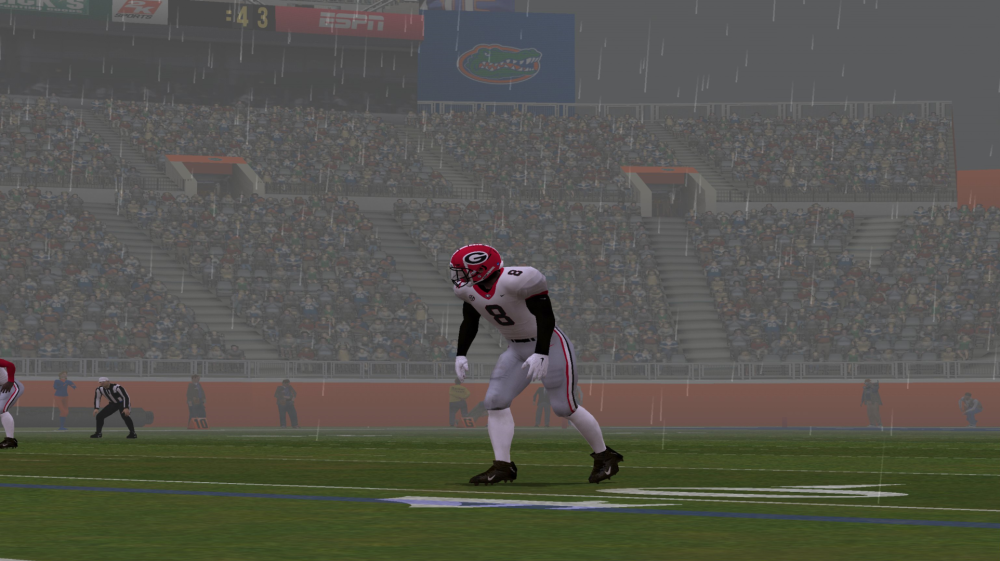 What You Will Experience

As you can see, the team behind this mod dissected NFL 2K5 as much as possible, selectively rebuilding the game from its graphical core to deliver an authentic NCAA experience, given the parameters they had to work within. 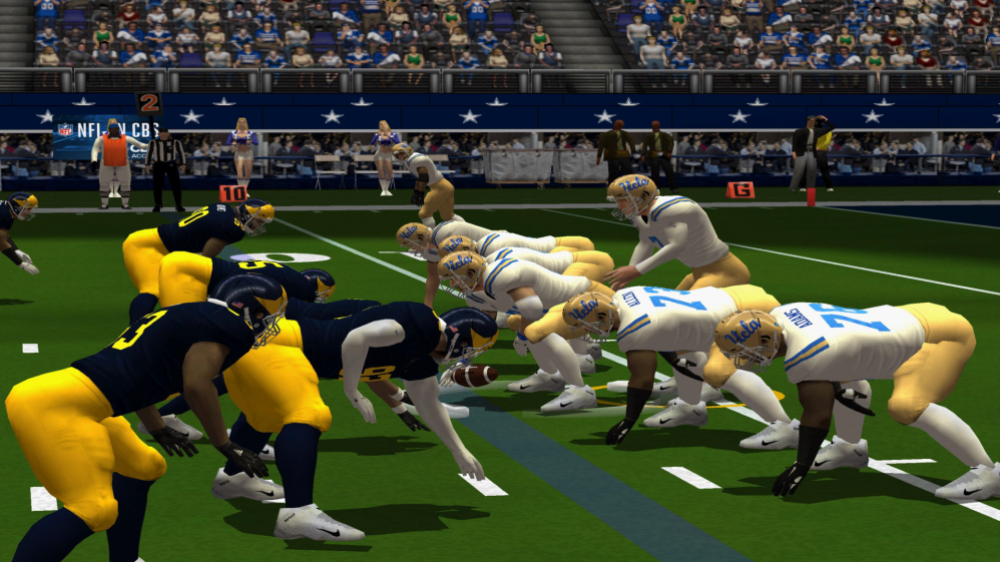 You can play an entire custom schedule with accurate rosters focusing on geographical rivals and conference foes.

For the modding staff, including accurate stadiums was never a true option, but they delivered authenticity in other ways. One way of accomplishing this was rebranding each stadium in the game with team-specific banners, logos, crowd gear, and field art. Again, you will not officially find the Notre Dame stadium, The Shoe, or Autzen Stadium in the game, but the team has recreated the visual atmosphere as best as possible.

To help add to the level of immersion of the NCAA 2K23 college mod, RateSports has included the base set of uniforms for each team involved and alternate uniforms for many teams. 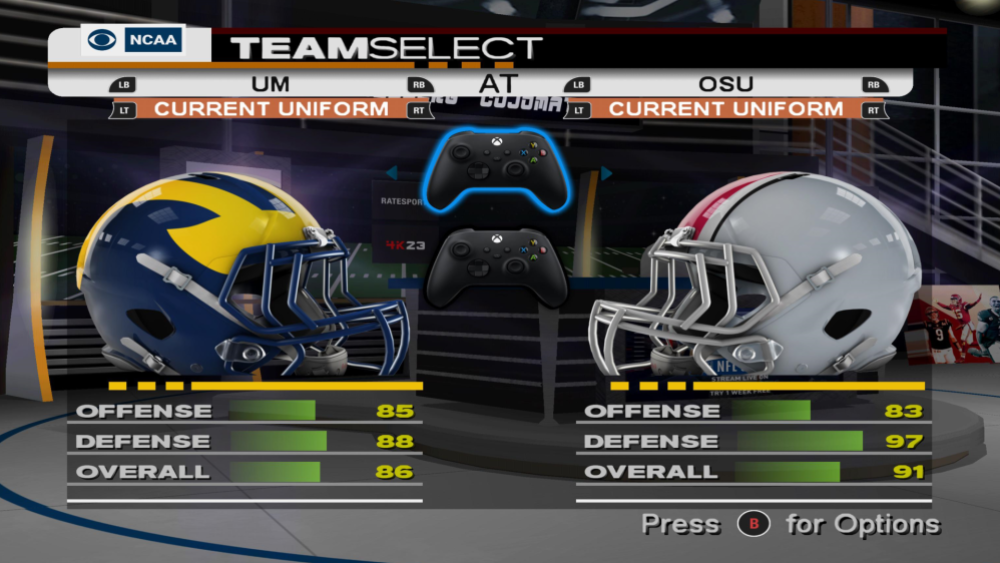 Another addition that helped grab my attention was the ability to choose multiple broadcast styles and overlays. All this is done by simply using the program in the mod to easily select which inclusion you want to see running in the game.

While unable to deliver the whole experience on every campus, the team behind NCAA 2K23 has done an excellent job of taking a fantastic football game engine and taking it in a direction that offers a uniquely updated experience for fans of the 2K football series.

What Is Not Included

Having just mentioned what is available in the NCAA 2K23 college mod from RateSports, what isn’t included is just as important. 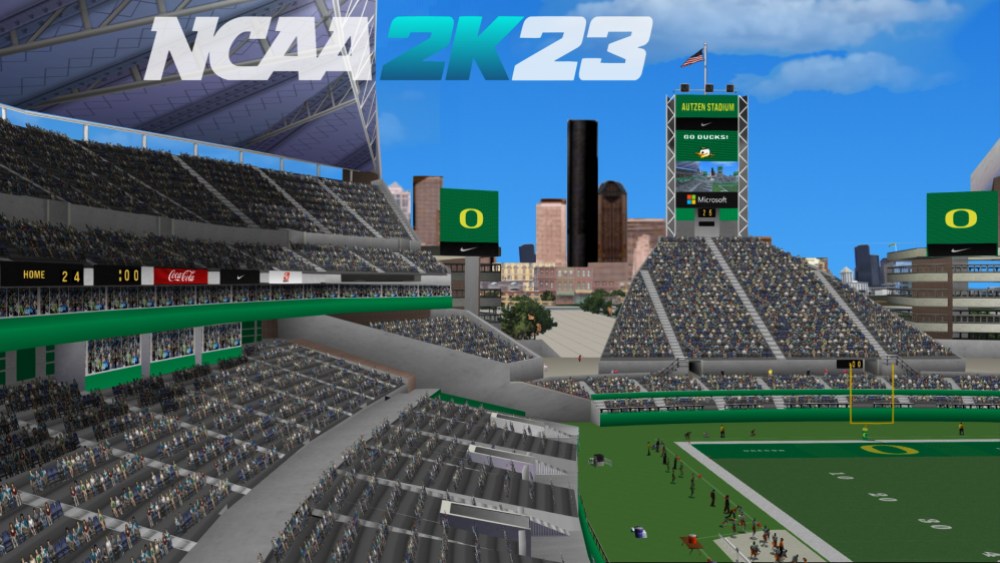 The team did a fantastic working with what they had available. Still, content such as authentic stadiums, recruiting battles, transfer portals, award battles, and a full slate of bowl games with an accurate playoff system is not here.

Please understand that none of what is listed above is an indictment on the team that created this mod. Still, most of what is mentioned are hard-coded materials, which is off-limits for any modding team for legal purposes. 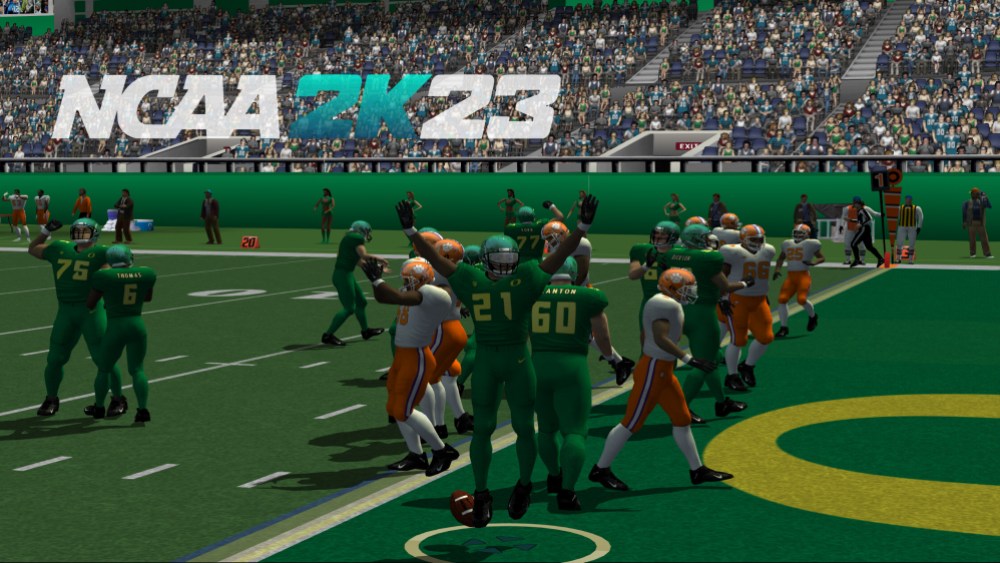 I find that sports titles from the early 2000s until around 2010 still deliver in ways many current games do not. A time before card games and microtransactions were introduced, the feeling of the focus being about keeping you playing rather than keeping you spending.

Below you will find the links to help you download and install the current NCAA 2K23 mod on either PS2 emulation or the Xbox, and a community eager to help with any questions you may have.

Please understand that in its current form, the NCAA 2K23 mod from RateSports is still in beta form, but while a work-in-progress, the mod’s core is available to play and offers a tremendous overall experience.