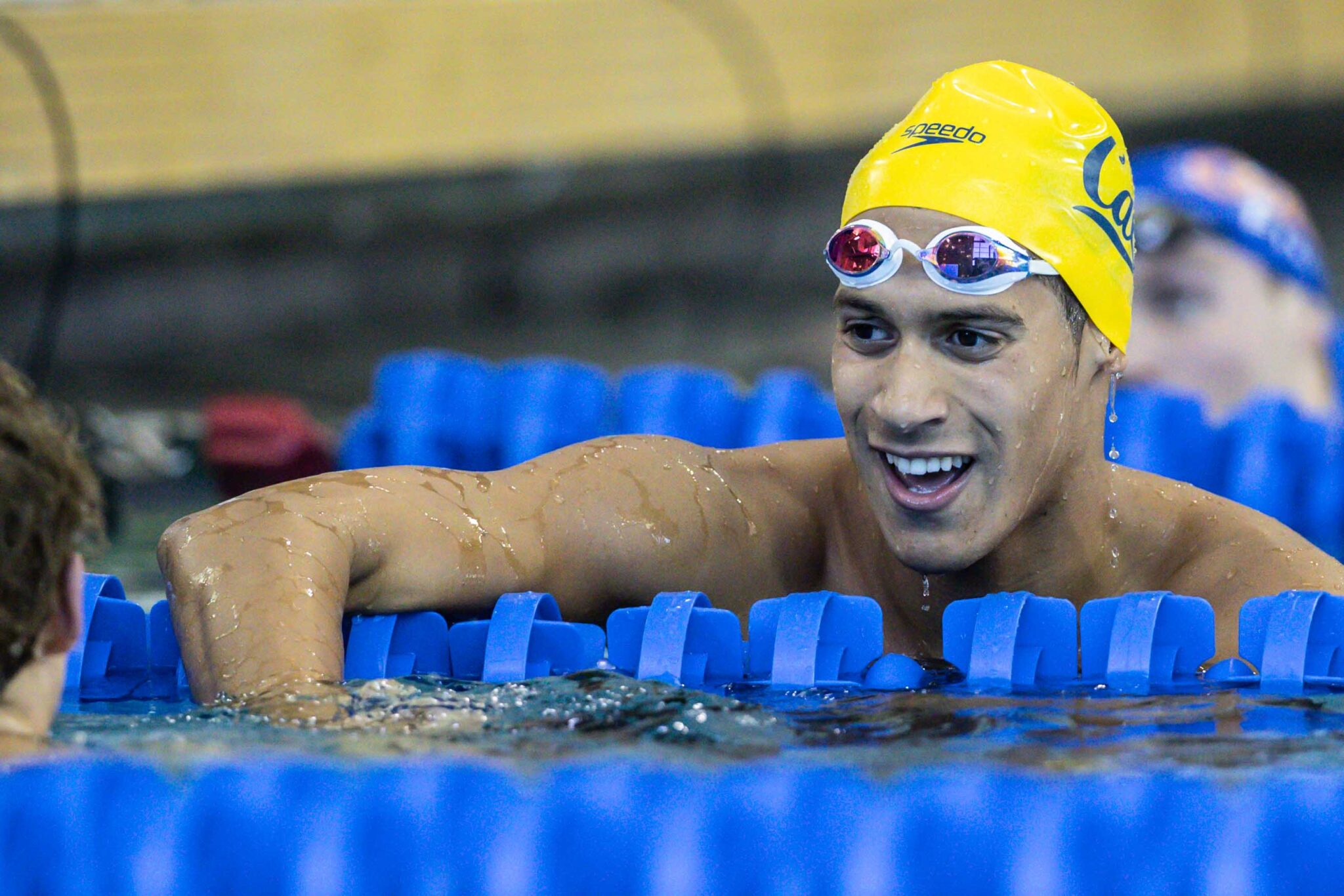 After months of speculation, reigning NCAA champion and two-time Spanish Olympian Hugo Gonzalez will return to the Cal men’s team for the spring semester to close out the 2022-23 collegiate season.

In September, it was reported that Gonzalez would be staying home in Spain for the first half of the year, but was still considering returning in 2023 to help the Bears defend the national title.

The 23-year-old European champion confirmed that he would be coming back to Berkeley this season on Monday, further bolstering a Cal team that has already been penciled in as the favorites by many to repeat as NCAA champions.

He will be using the fifth year of college eligibility that all athletes competing in the 2020-21 collegiate season were granted.

Gonzalez is coming off a massively successful senior season, having won his first individual national title in the 400 IM, shattering the NCAA and U.S. Open Records in a time of 3:32.88. He also placed fifth in the 200 IM and 10th in the 200 breast to rank third on Cal with 41 individual points, and he also swam a leg on the Bears’ third-place finishing 400 free relay.

Gonzalez’s return sets up a highly-anticipated rematch at NCAAs in the 400 IM, as he’ll go head-to-head with Arizona State’s Leon Marchand and Texas’ Carson Foster, who placed second and third to Gonzalez in last season’s final and have both been on a tear ever since.

Marchand and Foster went 1-2 in both medley events at the LC World Championships this past summer, and just this past weekend, Marchand swam a career-best 3:33.65 in the 400 IM (a swim Gonzalez actually commented about on social media).

Gonzalez placed second in the 200 IM, third in the 200 breast and ninth in the 400 IM at the 2021 NCAA Championships, although his time from the ‘B’ final of the 400 IM was faster than the clocking that ultimately won the title in the ‘A’ final.

He also swam at the 2018 NCAAs as a freshman with Auburn, and ultimately didn’t compete in 2018-19 after initially heading to Virginia Tech. With the 2020 NCAA Championships canceled due to COVID-19, this season’s NCAAs will still only be Gonzalez’s fourth appearance despite it being six seasons since he made his debut.

Gonzalez figured to be a linchpin of sorts for the Cal men this season as they vied to defend their national title against Texas. He scored 41 points at the 2022 NCAAs, and the final gap between the two teams was 51 points. However, the narrative has shifted a bit, as a few early-season departures from Texas had many favoring the Bears for a repeat prior to Gonzalez confirming he’s returning.

The two teams are set to go head-to-head in less than two weeks at the Minnesota Invite, though Gonzalez won’t be in the mix.

The Cal men will have a few early 2023 meets on the schedule to give Gonzalez a tune-up prior to Pac-12s and NCAAs, as the Bears will contest the Triton Invitational with Arizona, ASU and UC San Diego in late January and then a pair of February clashes with USC and Stanford.