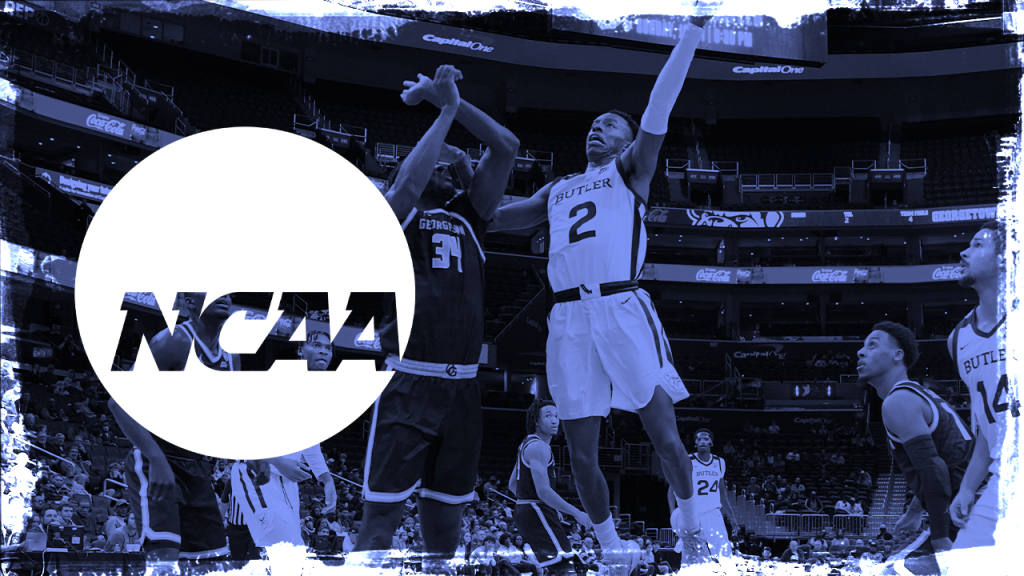 The NCAA will consider changes to how it distributes its roughly $1 billion in annual revenue, part of a wide-ranging series of recommendations handed down Tuesday by a group tasked with helping the college sports governing body modernize its business.

The NCAA currently distributes revenue to schools based on a series of benchmarks. The biggest tranche—$171 million next year—is distributed based solely on each DI conference’s success during the men’s basketball tournament. In a report released Tuesday, the NCAA’s DI Transformation Committee recommended the distribution be tied to success in other sports, including women’s championships.

It’s one of dozens of suggestions detailed by the 21-person committee, appointed in October 2021 to help the NCAA through an existential crisis of forced legal and legislative change. The recommendations span a number of areas, including health, insurance, travel and medical benefits, and new rules for travel spending and meals.

The report does not change the NCAA’s general mission, or suggest a fracture of the governing body’s top tier, a suggestion that’s gained support from a number of advocates.

“While the breadth and diversity of Division I presents challenges, it’s also a fundamental part of the magic that is college sports,” Ohio University AD Julie Cromer and SEC commissioner Greg Sankey, the committee’s co-chairs, said in a statement. “In the Committee’s view—and in the view of most outside voices who joined us—breaking Division I apart would damage what is vital and essential about college sports.”

The NCAA expects to distribute $638 million back to its Division I members in 2023, according to its annual revenue plan. That includes $148 million for grants-in-aid, $39.8 million tied to academic performance, and $76 million tied to sports sponsorship. The biggest bucket is the $171 million given out based on performance during men’s March Madness, a complex system of six-year rolling payments given directly to the conferences.

The process has drawn criticism for its narrow scope. While the men’s basketball tournament accounts for more than 85% of the NCAA’s roughly $1 billion in annual revenue, many believe the organization should emphasize success in other sports when it distributes that money. That’s come alongside increased scrutiny around how the NCAA operates (and monetizes) its annual women’s basketball tournament. Any changes to that revenue distribution would require a vote of the full DI membership, likely later this year.

Among the committee’s recommendations already adopted by the DI board of directors are a slew of new benefits that schools were previously unable to provide athletes.

Top-tier athletic programs can now purchase insurance for their athletes to account for injuries and illness. Financial support can now apply to expenses like parking and transportation to campus, and is being extended to cover travel expenses for competitions, even if an athlete is not eligible to compete. The costs of attending tryouts or trainings that are part of the process for making a sport’s national team can also now be covered by an athletes’ institution.

Complimentary and face-value tickets will be easier to come by for athletes and their friends and family. Schools are also now permitted to provide reasonable entertainment, meals and snacks to athletes at any time, and may use discretion in covering vacation expenses.

Some of these benefits may be expanded in the future based upon the committee’s recommendations, such as requiring all DI schools to provide medical coverage for athletically related injuries for a minimum of two years after an athlete finishes their college career. The coverage requirement would also include assistance for out-of-pocket medical expenses during an athlete’s playing career. Many of the details will still need to be deliberated—the committee pointed to a possible national coverage model to help schools cover the costs they’d incur in that scenario—by separate subcommittees, but the proposals capture a significant broadening of what Division I athletic programs could offer athletes in the years ahead.

The report also makes numerous mentions to the NCAA seeking “new revenue streams.” That could include a larger embrace of sports betting—either via partnerships with sportsbooks or through agreements with data providers. The NCAA was aligned with the major U.S. leagues in opposing the widespread legalization of sports betting in the U.S., but has so far been much slower to embrace the new industry.

The report comes a week before the NCAA’s annual convention, and three weeks after the NCAA named a new president. Massachusetts Gov. Charlie Baker will take over the position from Mark Emmert in March.