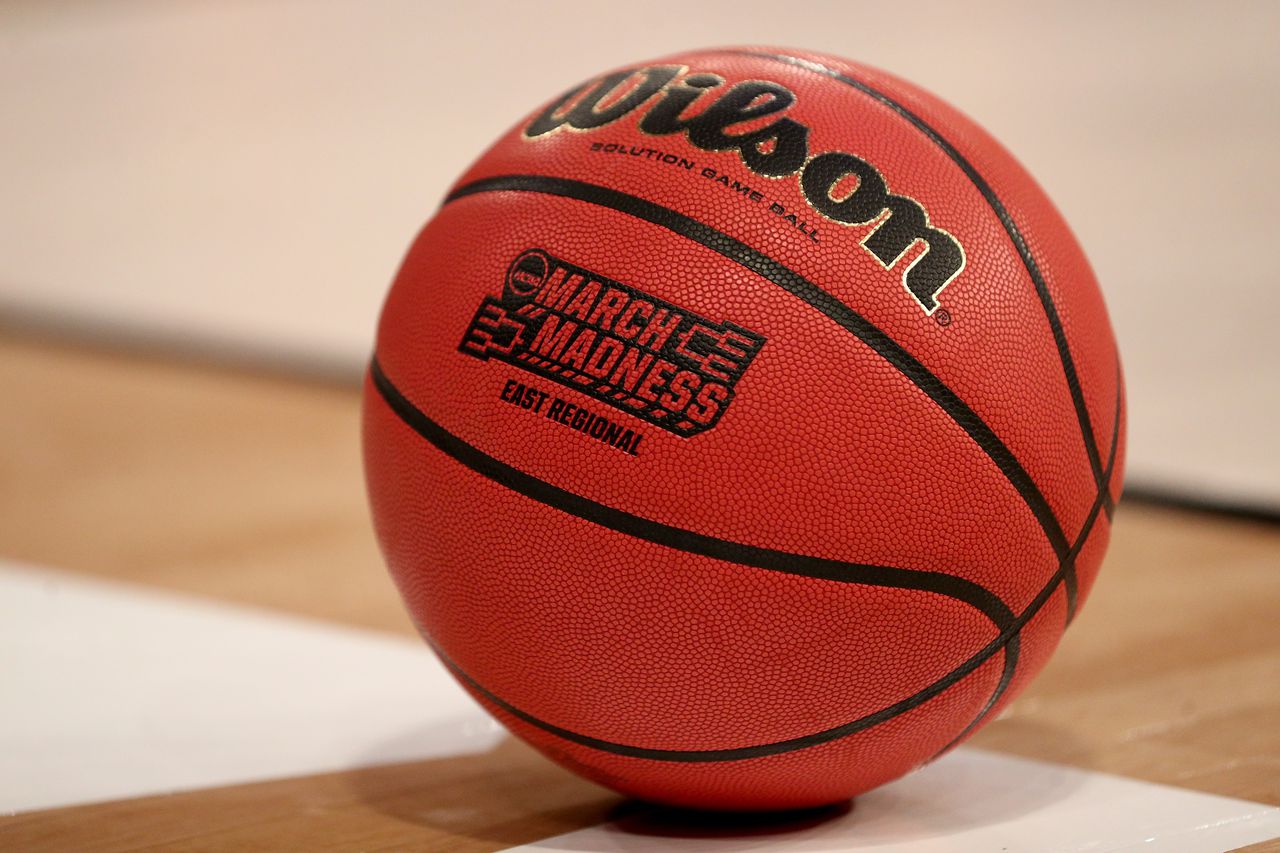 Rutgers is pursuing a third consecutive trip to the NCAA Tournament this spring, an unprecedented feat in program history given the difficulty of making the field of 68 teams.

A proposed change to the competition could make the Scarlet Knights’ inclusion in March Madness a near-guarantee in future seasons.

The NCAA Transformation Committee, a group of college sports leaders tasked with reshaping archaic NCAA policies over the course of the past year, released a 40-page final report on Tuesday in which, among other things, it recommended expanding the field in postseason championships to 25% of participating teams across all of its sponsored sport.

For men’s basketball, that would mean expanding the current field of 68 teams — which accounts for 18.7% of the 363 program who play the sport at the Division I level — to roughly 90 teams.

The recommendation is not an official change. According to Sports Illustrated’s Ross Dellenger, the report will go to the Division I board of directors for consideration at the 2023 NCAA convention in San Antonio next week, then will be reviewed and determined by the individual oversight and governance groups of a particular sport.

An initial review by committees will happen by June 2023 and final recommendations will take place by January 2024 for implementation in the 2024–25 championship, according to the report.

It is unclear how the extra bids would be determined if the recommendation is approved — automatic bids for regular season league champions? A minimal record requirement akin to the bowl game system in FBS football? — but if the system remains the same, the expansion of the field will benefit teams in high-major leagues who regularly fight for at-large bids to the tournament.

The Scarlet Knights are on pace to comfortably enter the field this spring, particularly after it upset No. 1 Purdue at Mackey Arena on Monday night in what might be the most impressive win in college basketball this season, but they had to scratch and claw their way in the last two seasons.

Want to bet on College Basketball?

Head coach Steve Pikiell has built the program to a point where reaching NCAA Tournament has become the expectation, and reaching that goal could become easier with a larger margin for error.

Whether the changes will be implemented — something multiple national college basketball writers have shown skepticism of and disdain for — will be seen in due time.

Thank you for relying on us to provide the journalism you can trust. Please consider supporting us with a subscription.

Brian Fonseca may be reached at bfonseca@njadvancemedia.com.