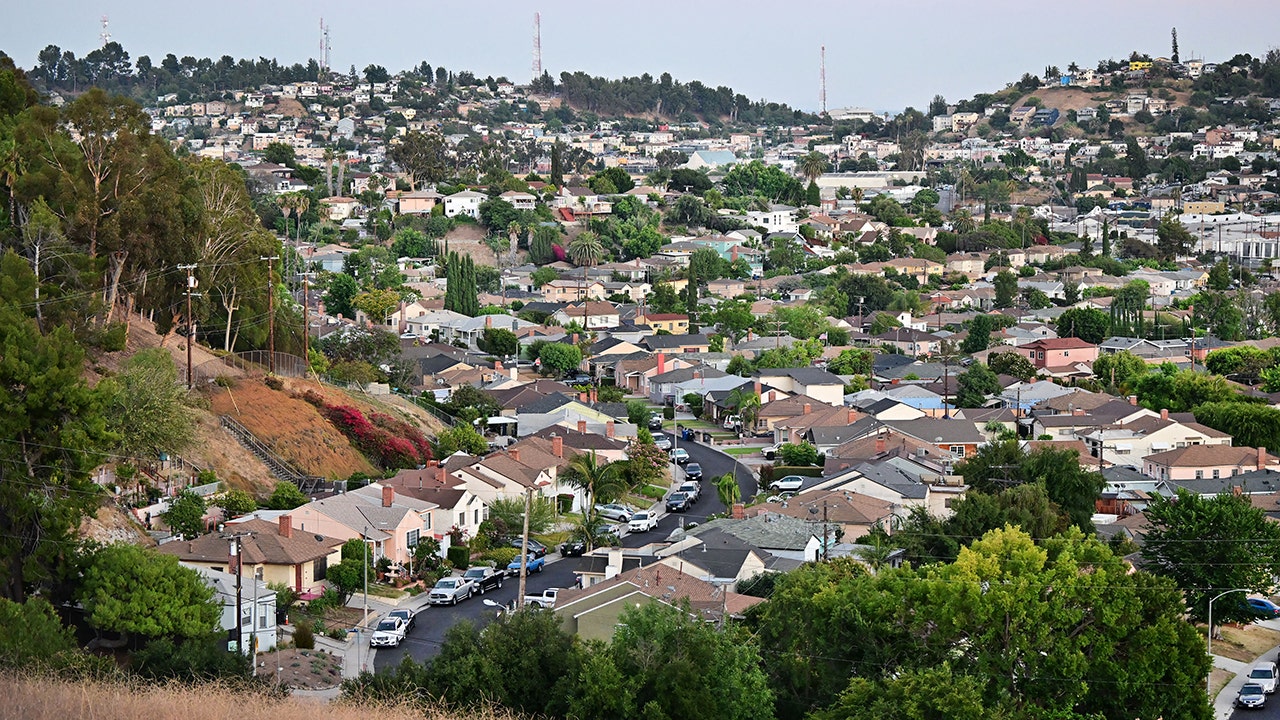 Sales of new U.S. homes unexpectedly jumped in October even as high home prices and mortgage rates not seen in over a decade have rapidly eroded affordability.

On an annual basis, new home sales are still down 5.8%.

The median new house price climbed nearly 15.4% in October from the year-ago period to $493,000. That is also up more than 8% from September. There were about 470,000 new homes on the market at the end of October, the report shows, a slight increase from the previous month.

Impact on the middle class

LOOKING TO BUY A HOUSE? IT’S THE WORST TIME IN DECADES TO DO SO

“In the bigger picture, this year’s steep rise in mortgage rates has had a notable impact on middle-class home buyers,” said Holden Lewis, a home and mortgage expert at NerdWallet. “New home sales are skewing toward higher-income buyers. In October, 48% of new homes sold for $500,000 or more; a year earlier, the figure was 33%.”

The interest rate-sensitive housing market has borne the brunt of the Federal Reserve’s aggressive campaign to tighten monetary policy and slow the economy. Policymakers already lifted the benchmark federal funds rate six consecutive times — including four 75-basis-point increases in June, July, September and November — and have shown no sign of pausing as they try to crush inflation that is still running near a 40-year high. A basis point is one hundredth of one percent.

The average rate for a 30-year fixed mortgage fell to 6.58% for the week ended Nov. 23 from 6.61% the week before, according to the latest data released Thursday from mortgage lender Freddie Mac. That is significantly higher than just one year ago when rates stood at 3.10%, although it’s down from a peak of 7.08%.

In this aerial view, completed and under construction new homes at a site in Trappe, Md., Oct. 28, 2022.  (Jim Watson/AFP via Getty Images) / Getty Images)

Combined with high home prices, the rapid rise in borrowing costs has pushed many entry-level homebuyers out of the market

Sales of previously owned homes tumbled 5.9% in October from the prior month to an annual rate of 4.43 million units, according to data released Friday by the National Association of Realtors (NAR). That is slightly better than what economists were expecting, according to Refinitiv.

On an annual basis, home sales plunged 28.4% in October.

“More potential homebuyers were squeezed out from qualifying for a mortgage in October as mortgage rates climbed higher,” NAR chief economist Lawrence Yun said in a statement. “The impact is greater in expensive areas of the country and in markets that witnessed significant home price gains in recent years.”