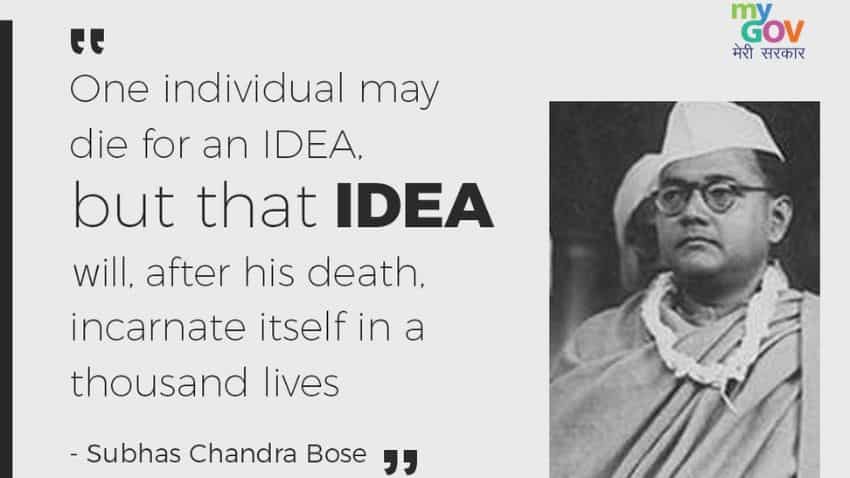 Parakram Diwas 2023: Parakram Diwas is observed on January 23 on the occasion of the birth anniversary of Netaji Subhash Chandra Bose. Today is the 126th birth anniversary of Netaji.
Bose was one of the prominent heroes of Inda’s independence struggle. Referred as Netaji, he fought for independence throughout his life, within the country and from abroad.
Owing to the legendary freedom fighter’s extraordinary contribution to the Indian freedom struggle, the government designated Netaji’s birthday as Parakram Diwas in 2021.

The purpose of Parakram Diwas is to develop a sense of patriotism in the hearts of Indian citizens, most importantly the younger generation to encourage them to act with courage when faced with challenges.

Born on January 23, 1897 in Cuttack, Odisha, Bose had founded the Azad Hind Fauj, also called the Indian National Army (INA) which attacked the Britishers from the eastern side of the then undivided India, mainly comprising NE India.

On the 126th birth anniversary of Netaji Subhash Chandra Bose, here are the 10 most famous thoughts and quotes from the iconic Indian freedom fighter: