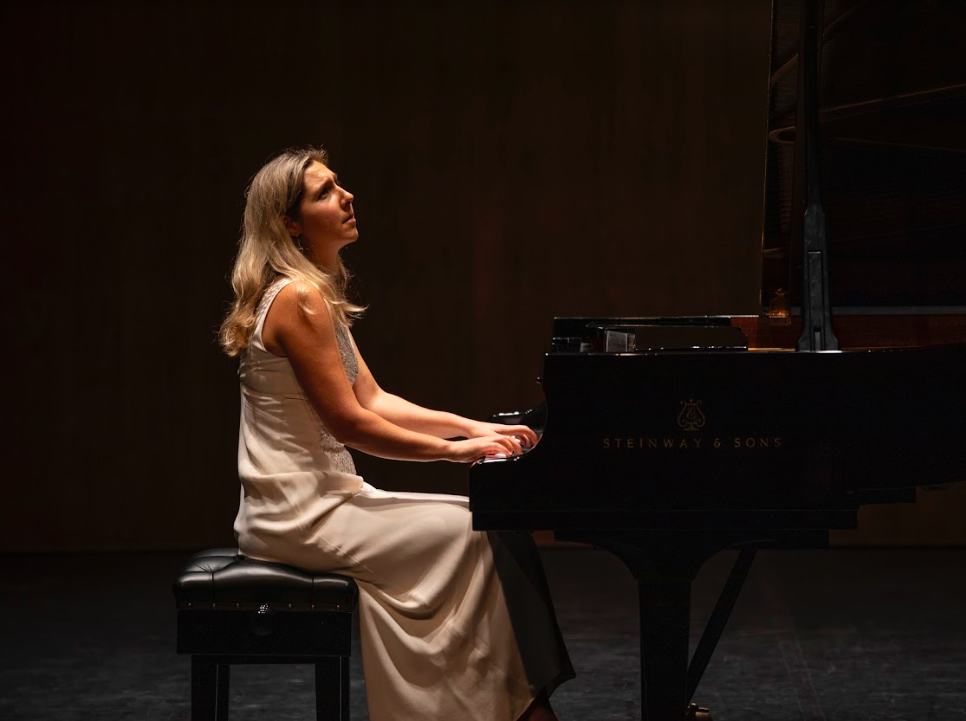 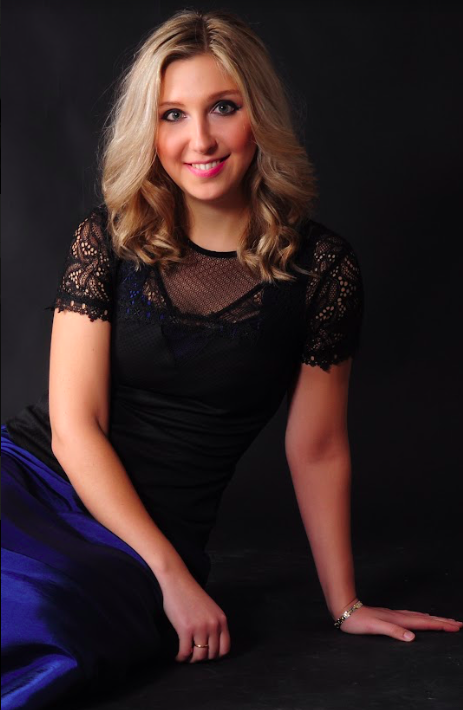 YULIA CHAPLINA gave her debut performance aged 7, performing Bach’s Keyboard Concerto in F minor with the Rostov State Symphony Orchestra. Since then, she has performed extensively in Europe and Asia.

Described by International Piano Magazine as ‘quintessentially Russian’ and ‘with technical fluency and rich tonal shading reminiscent of the great Communist era artists such as Emil Gilels’, Yulia is the winner of 7 international piano competitions. Since winning the First Prize & the Gold Medal in the prestigious Tchaikovsky International Competition for Young Musicians, she has performed regularly as a soloist in many of the world’s finest venues, including the Wigmore Hall, Kings Place and the Southbank Centre in London, Berlin’s Philharmonie, the Grand Halls of the Moscow Conservatoire and the St. Petersburg Philharmonia, Bunka Kaikan Hall in Tokyo and many other concert halls.

Yulia’s solo CD of Russian Music, recorded by Champs Hill Records, was described by the American Record Guide as “….an outstanding disc and one I’ll return to often”, adding that “Russian born and trained Yulia Chaplina brings to her playing more than a lifetime of acquaintance with this music.”

Yulia is a regular music contributor for Russian Arts & Culture and has written extensively for many UK music publications, including Gramophone, Pianist, International Piano, BBC Classical Music magazine as well as publications in Russia and Germany. She has recently published a series of interviews (‘Musicians in Isolation’) to inspire young musicians during the current lockdown period, featuring Sir András Schiff, Maxim Vengerov, Imogen Cooper, Steven Isserlis and Alina Ibragimova.

Yulia is a passionate teacher herself and has given many recitals and masterclasses in international music festivals, as well as at the Royal College of Music and in leading UK schools. She has recorded piano syllabus pieces for both the ABRSM and Trinity Piano Examination Boards as well as recording accompaniments for the Trinity Vocal syllabus. Yulia was a member of the selection panel for the Trinity College London Examination Board in 2018 and 2020. She has been invited to participate as a jury member in several music competitions in the UK, Russia, Malta and Italy. Yulia is the Artistic director of the Prokofiev Festival in London.