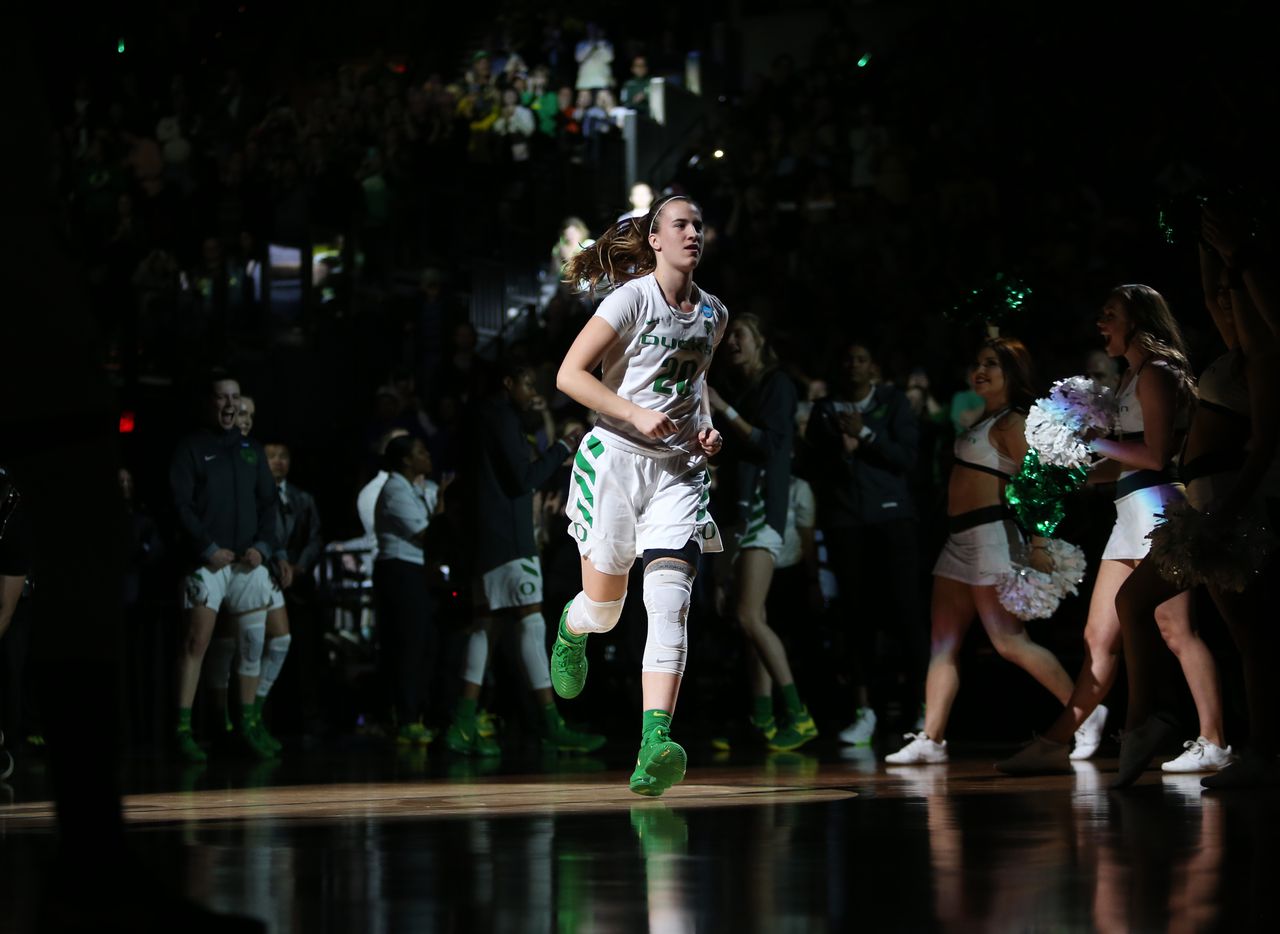 A Final Four is coming to Oregon.

The NCAA on Monday named Portland a host site for the 2030 NCAA Women’s Final Four, bringing one of college basketball’s marquee events to the state for the first time.

“To say we are excited is a massive understatement — this is a huge win for our community and our bid partners,” Jim Etzel, the CEO of SportOregon, said in a release. “It is a testament to the culture and passion of women’s basketball fans in Oregon. We are deeply appreciative of the Women’s Basketball Committee and the NCAA for choosing Portland, and we can’t wait to show everyone what we already know, that this is the best place in the world for women’s athletics.”

The University of Portland will serve as the host institution for the event and its arrival in Portland is the culmination of years of hard work and persistence by Etzel and Sport Oregon, a nonprofit designed to drive economic growth through sports. Portland has hosted early-round NCAA Tournament games four times since 2009 and has been a finalist to host Final Fours multiple times over the years — most recently in 2020, when it put in bids for 2025 and 2026.

Those bids came less than a year after Portland hosted one of the most successful Women’s Basketball Regionals in NCAA history, an event that drew record crowds, including 11,538 to the final game between the Oregon Ducks and Mississippi State Bulldogs. The atmosphere was so electric for that final, former Ducks star Sabrina Ionescu said afterward that she could feel the floor shaking during the game.

That electricity only figures to increase for a Final Four, which annually decides a national champion.

Sport Oregon spearheaded the bid process, but it was a collaborative effort that also included Travel Portland, the University of Portland and the Rose Quarter/Portland Trail Blazers.

“It is a tremendous honor to serve as institutional host on this successful bid to bring the NCAA Division I Women’s Basketball Final Four to Portland,” Scott Leykam, UP’s vice p for athletics, said in a release. “The University of Portland is home to women’s athletic programs that were at the forefront of the growth of women’s sports in our great city and state and this is a great way for us to continue that legacy.”

The bidding process has been ongoing for months. In June, Portland was named one of seven host finalists, joining Columbus, Ohio, Dallas, Indianapolis, Sacramento, San Antonio and Tampa, Florida. NCAA representatives and members of the body’s women’s basketball committee toured Portland in September, then city representatives delivered a final presentation to the NCAA last week in Dallas.

For Portland, it’s not only a win for local organizers, but also a boon for the local economy and tourism industry. The event draws thousands, and between NCAA teams, officials and organizers, tourists and those attending the annual WBCA Coaches Convention — which will be held the same weekend at the Oregon Conventional Center — an estimated 11,000 hotel rooms will be used. The event is expected to generate seven figures for the local economy.

“We’ve put in a lot of work to get to this day, and this is certainly a great feeling,” Etzel said. “But the work we have ahead of us is even more substantial. Our bidding partners are aligned, our community is hungry, and Portland is ready to host a Women’s Final Four.”

— Joe Freeman | jfreeman@oregonian.com | 503-294-5183 | @BlazerFreeman | Subscribe to The Oregonian/OregonLive newsletters and podcasts for the latest news and top stories