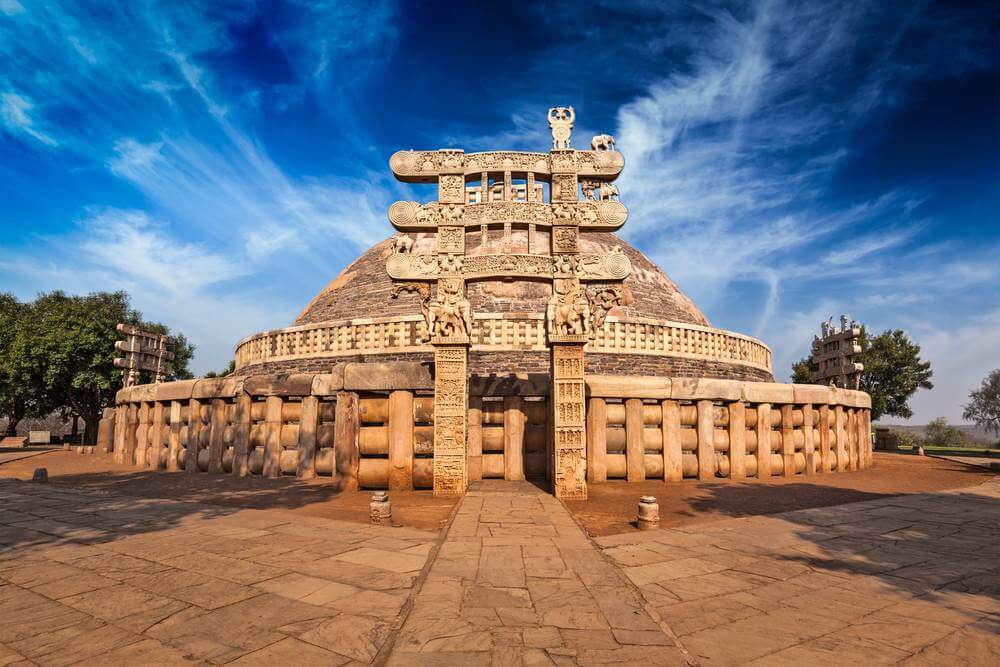 After the decline of the Mauryan Empire in the second century BC, various rulers controlled the regions which were once under the Mauryas, like the Shungas, Kanvas, Kushanas and Guptas in the north and central India; and the Satavahanas, Abhiras, Ikshvakus and Vakatakas in the south and western India. This period also saw the emergence of Brahmanical sects like the Shaivas and the Vaishnavas. India after the Mauryas was not a particularly remarkable time in terms of political unity, but it did see a significant development of Indian art and culture.

Examples of fine sculpture are found at:- 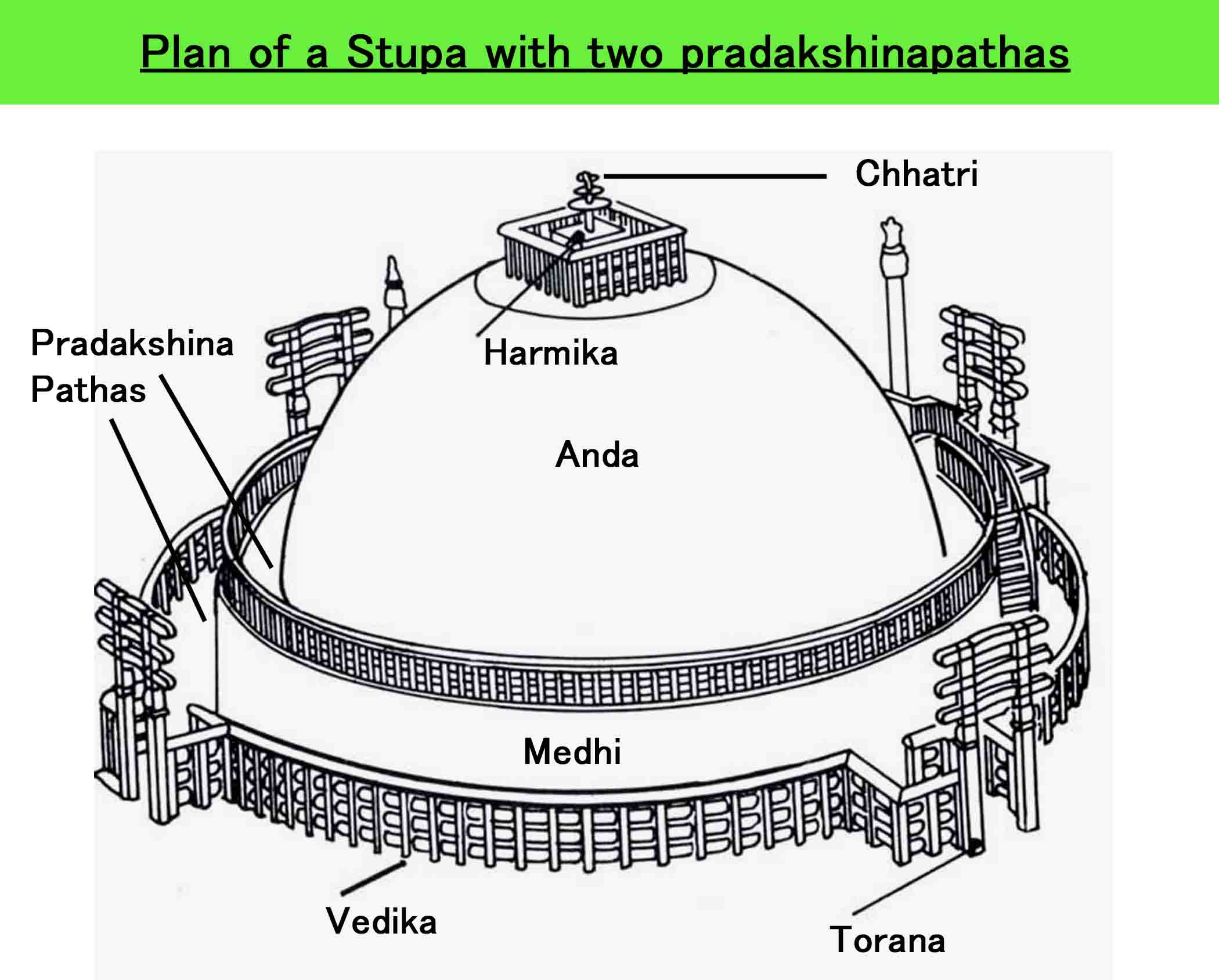 The Gandhara School of Art or Greco-Indian School of Art (First sculptural representation of Buddha in human form) has its origin in Greco tradition (Greek invaders brought with them the traditions of the Greek and Roman sculptors) which was further merged with the regional or local art of the time.

The Mathura art tradition became so strong that it spread to other parts of northern India.

Gandhara and Mathura schools which focused on single images, Amaravati school laid more emphasis on the use of dynamic images or narrative art (like jataka tales).

Elephanta caves and other sites: