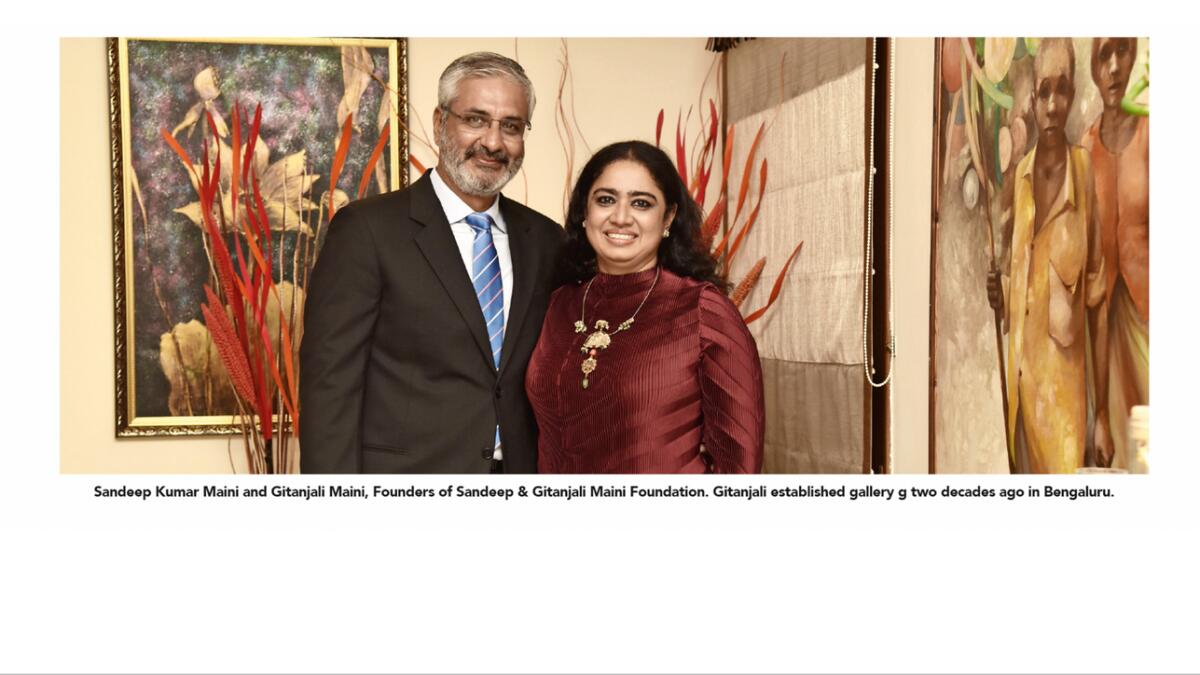 From handling the legacy of India’s greatest modern artist Raja Ravi Varma through the Raja Ravi Varma Heritage Foundation, to promoting the artwork of Bollywood actor Salman Khan through Sandeep & Gitanjali Maini Foundation, gallery g is not just a commercial space that trades in art. It functions as the umbrella working aggressively to preserve and promote India’s artistic legacy through its many initiatives 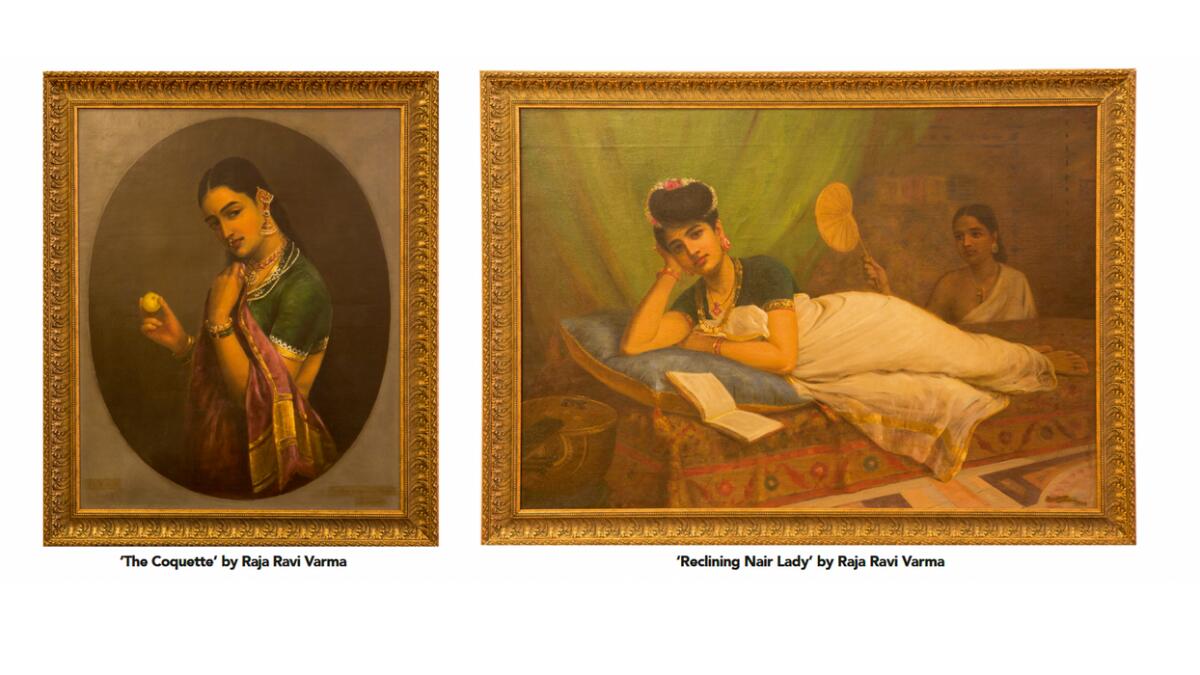 Gitanjali Maini’s programmes at gallery g have extensively promoted art and artists at various levels — be it individually or at Biennales — and it’s a commitment that Sandeep Maini shares. In the early 2000s, Gitanjali could see the art industry in India beginning to change dramatically. Liberalisation had set the stage, a whole new community of artists, collectors and other stakeholders were entering the industry and needed a facilitator to connect them all, whether established or new. 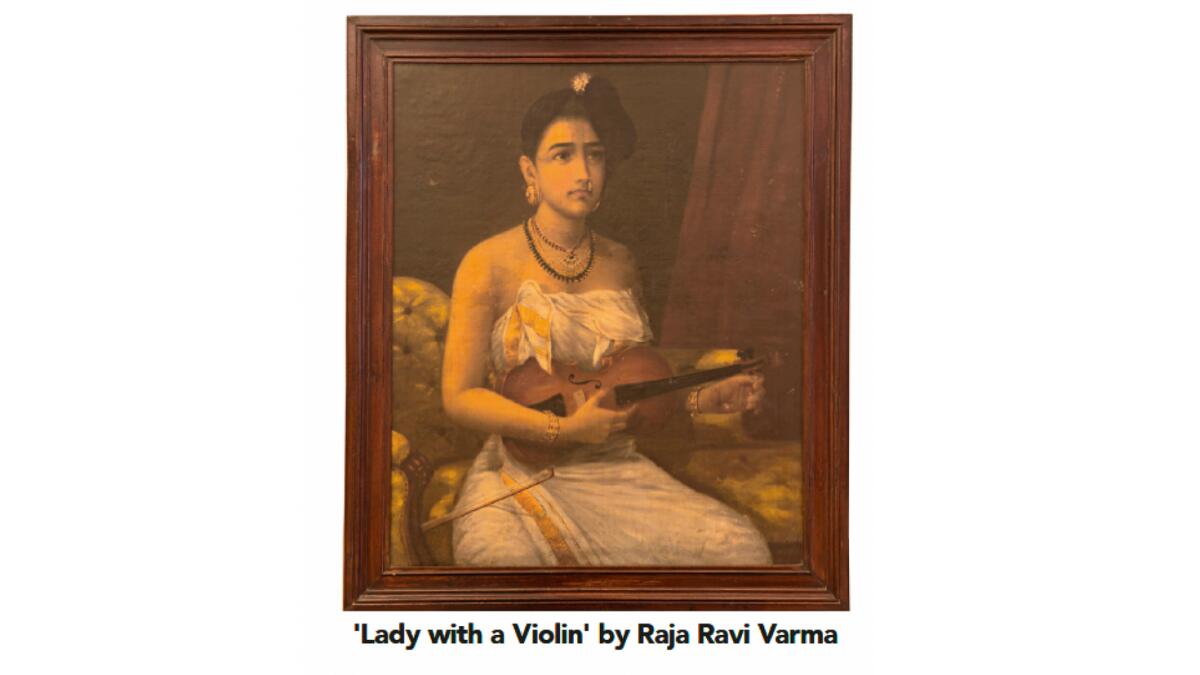 She established gallery g in 2003 on Lavelle Road, at the heart of Bengaluru, showcasing the work of established masters like S.H. Raza, Yusuf Arakkal and (then) younger artists like Bose Krishnamachari, heritage art by Raja Ravi Varma, Rabindranath Tagore, Jogesh Chandra Seal and their contemporaries. She also curated the best among the upcoming artists in Bengaluru and from around the country in association with peer galleries in Kolkata and Mumbai. 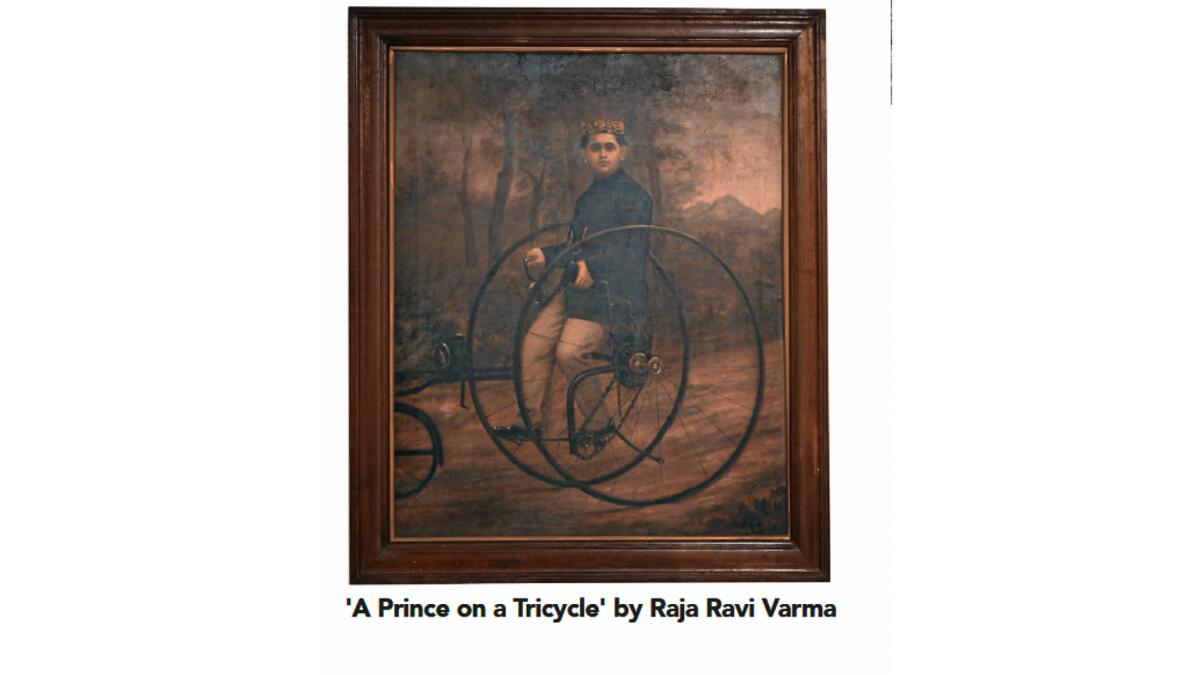 In order to bring clarity and transparency to the buying and selling process, the gallery g service suite was extended to include an investment consultancy called Art of Investment (AIP) in tandem with facilities for valuation and authentication.

The latter part of the 2000s saw the growth in business and the gallery gained traction overseas, especially among the Indian diaspora in the United States. It seemed like the right time to take a show outside. Hence in 2008, Gitanjali planned a well-curated mix of works by the masters like Raza and Husain as well as AIP artists like Mohammed Osman. The show travelled to San Francisco and Houston where it was well-received. The reception in both cities was very encouraging and Gitanjali was ready to build on these outcomes.

While much was happening in and around gallery g, a lot was going on in the world outside too. The Kochi Muziris Biennale (KMB), India’s first and only visual art biennale, had its inaugural edition in December 2012. With the kind of art it had, it was acclaimed as one of the world’s most successful art biennales.

Gitanjali was very impressed with what she saw: Founder-organiser Bose Krishnamachari was a painter whose work was represented at gallery g. Less than two years later, the second edition was underway and Gitanjali came on board as a Patron Ambassador and helped raise funds, coordinate visiting delegations and spread the word. Her association with the KMB grew and continued over the years with Sandeep & Gitanjali Maini Foundation remaining ‘Platinum Patron’ of the biennale.

Gitanjali Maini, Managing Director, gallery g says: “For me, art has never been about owning or collecting paintings and artefacts. There is a deep desire within me to preserve the ecosystem around art — to support artists, cultural and historical preservation. In a country as culturally rich as ours, there is too much to be done and too few people who are willing to take on the responsibility of the job. Through the work we do at gallery g and the Foundations I hope to do my part.”

Several potential organisational models exist internationally that could be adapted to preserve the work of an artist who is as universally regarded as Raja Ravi Varma. It had been Gitanjali’s dream to create and promote just this sort of organisation to preserve artistic heritage.

The Varma family had long considered setting up a foundation, but due to reasons of propriety and transparency and a lack of right people they could rely on, had waited to do so. In 2015, it aligned brilliantly: the substantial interest in the art world and the general public about Raja Ravi Varma needed to be addressed and the family felt Gitanjali was the person to head a foundation to preserve his legacy.

Raja Ravi Varma Heritage Foundation was set up with Gitanjali as CEO and Managing Trustee and Rukmini Varma, the artist’s great, great granddaughter as the Chairperson. Since then the Foundation has grown by leaps and bounds becoming one of the most recognised institutions that researches, documents, restores and registers works created by Ravi Varma and his contemporary artists. The Foundation has also worked diligently to build the brand value of an artist like Ravi Varma by creating educational modules, conducting lectures and workshops and having the artist’s paintings reinterpreted in new ways by authors, scholars and historians.

“Managing the legacy of an artist as important as Raja Ravi Varma is not easy. With the popularity of the artist and the fact that his work is a national treasure and hence non exportable, it is very necessary to have one institution that can authenticate, document and restore his works in a systematic manner. There wasn’t a single repository of information on the artist and his work and that is what I am trying to build through this foundation,” explains Gitanjali Maini.

The Foundation has also done collaborative work with some of the world’s premier institutes and organisations like Louvre Abu Dhabi, The State Museum of the History of Religion, Saint Petersburg, National Gallery of Modern Art, Bengaluru, Hasta Shilpa Heritage Village, Manipal, Government Museum, Chennai and Google Arts & Culture, among others.

Having been established alongside gallery g to support its non-commercial activities and to carry out and build on the Maini Group’s various art and culture projects, Sandeep & Gitanjali Maini Foundation (SGMF) has embraced a much wider scope in recent years.

Sandeep Kumar Maini, Co-Founder of Sandeep & Gitanjali Maini Foundation says: “SGMF’s journey has been one of evolution and entrepreneurship. What started out as a commercial gallery is today an institution, a platform for various forms of art and artists. We found that the ‘Artist’s Initiative Programme’ was gaining momentum and we wanted to leverage that momentum to build something through which we could give back to the community. That’s how SGMF was born.”

The Foundation reaches out in a phased manner to identify and connect with stakeholders across various artistic and cultural endeavors and initiates interactions and interventions through events, programmes, sponsorship and mentorship. It also provides support to those in the field of art history, research and study. Many well-known artists and other creative professionals are supported by the Foundation.

Acclaimed author and historian Manu S. Pillai is one of the recipients of an SGMF research grant. He says: “As a recipient of the SGMF grant that enabled me to further my research and produce three books of history, I have had the privilege of knowing Gitanjali Maini for several years now. Her commitment to supporting the arts, literature and research on diverse aspects of Indian culture is matched only by her energy in identifying candidates worthy of such patronage, and in pushing them to accomplish their projects, both with generous funding as well as patient motivation. I can say without exaggeration that it is rare to find patrons like Sandeep and Gitanjali Maini, whose support for artists, writers, performers, craftsmen and others comes purely from a desire to contribute to, and preserve India’s cultural heritage, while building something of which we can all be proud.”

Bollywood actor and artist Salman Khan has been projected by the Foundation on its Google Arts & Culture platform. The Foundation debuted Salman Khan’s art at gallery g in 2021 and followed it up with another show where he displayed a series of works in 2022 in association with his management company.