The $7.6 million project, at MedStar Southern Maryland Hospital Center in Clinton, includes 22 inpatient beds, as well as outpatient and partial-hospitalization resources. The new facility is expected to begin accepting patients later this month.

“Today is yet another step in our journey to provide access to the comprehensive health care that our residents deserve,” Prince George’s County Executive Angela D. Alsobrooks (D) said at a news conference Tuesday. “And continues today, as well, our increased focus on behavioral health care, a need that has gone long underserved in this community.”

The county, home to just under 1 million residents, has only two other acute-care units for inpatient behavioral health treatment, leaving more than half of adult patients in 2019 to turn to hospitals outside the county, Alsobrooks said. Behavioral health was identified as a leading health priority in a community-needs assessment that year, which found that the county had fewer mental health providers per capita than its neighbors. Prince George’s, a majority-Black suburb, also has fewer physicians and hospital beds per capita, according to state data.

“Our residents deserve to have their dignity preserved, and they deserve to be treated in an environment that promotes and encourages true healing and wellness,” Alsobrooks said. “Today’s grant only gets us closer to that goal.”

The new facility is part of Alsobrooks’s vow to dedicate resources to mental health. Last year, she redirected $20 million to build a behavioral health center in Lanham with funds originally intended for a new police training facilities. That decision was part of the county’s response to the murder of George Floyd in Minneapolis police custody in May 2020 and came during nationwide calls for racial and social justice.

The Lanham facility, at Doctors Community Medical Center, is scheduled to open outpatient services in July. A 16-bed inpatient unit will open in December.

Alsobrooks, who served as the county’s top prosecutor from 2010 until 2018, said her emphasis on mental health has also been fueled by the staggering number of people who enter the criminal justice system and need behavioral health resources. She said 70 percent of people arrested in Prince George’s are intoxicated when they arrive to jail and that about a third of jail inmates brought to the detention center are on psychotropic drugs.

“We can see the steep price that communities like ours pay for lack of access to health care,” Alsobrooks said.

The Clinton facility will be completed in two phases, the first of which is expected to open to patients this month. It features enhanced security and safety measures for patients and staff, such as electronic alarms, video systems, a dedicated space for administrative hearings and a medication window.

US House Majority Leader Steny H. Hoyer (D-Md.), whose district includes part of Prince George’s, helped secure $925,000 in federal funding for the project. Another $840,000 came from a grant from the Maryland Hospital Association’s bond project. 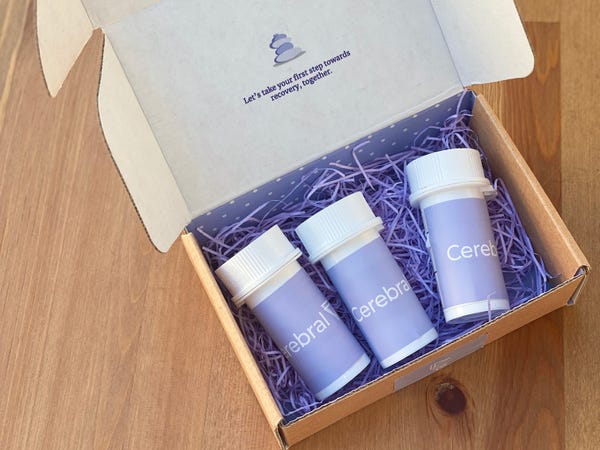