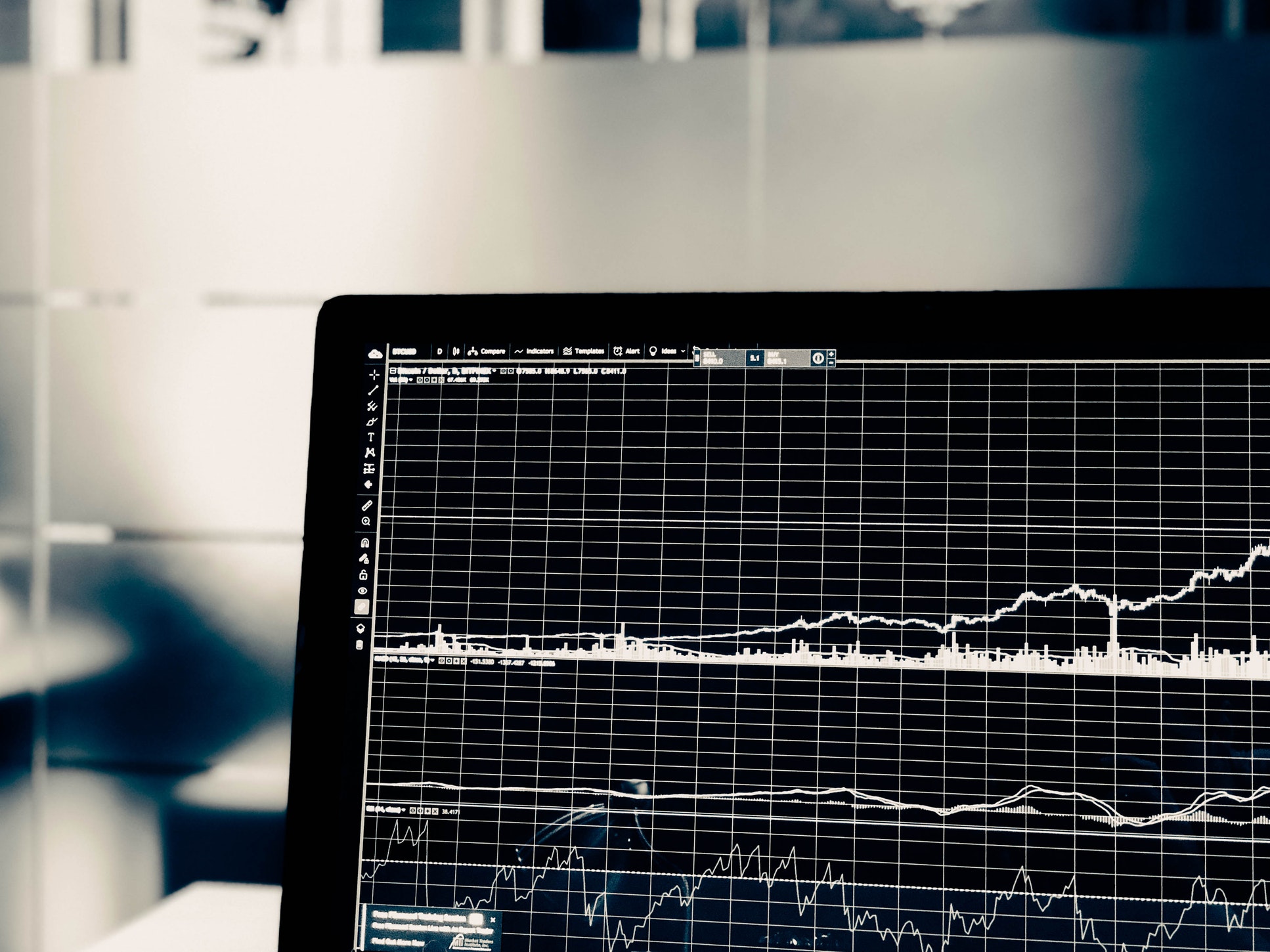 Performance metrics for the reverse mortgage industry were down once again at the end of 2022 as the industry worked to find its new normal.

December issuance pushed beyond the total seen in 2021, marking a new full-year record. However, it is unlikely this trend will reoccur in 2023, according to Ginnie Mae data and private sources from New View.

While the industry continues to see a lower normal in terms of loan volume, there were some gains to be found. Two of the 10 tracked geographic regions had volume increases: the Great Plains (18.6%) and the Mid-Atlantic (4.4%).

John Lunde, president of RMI, said that the December drop mostly aligned with expectations — but also indicated that business is struggling in a key area.

“It’s mostly as expected but it also strongly suggests that the industry as a whole is having less success pivoting to non-refi business sources than I would have hoped,” Lunde said. “It makes sense that higher interest rates driving lower PLFs to borrowers does make it a tougher sale but that is the reality of the path ahead.”

In addition, three of the top 10 lenders gained ground on loan volume totals in December. Longbridge Financial jumped by 9.2% compared to November with 321 loans. In addition, Mutual of Omaha continued the steady growth seen over the past few months, increasing 5.5% from November to December with 463 loans.

Open Mortgage also saw an increase of 2.9% month over month, ending December with 106 loans. Open Mortgage CEO Scott Gordon recently told RMD that while the company has made reductions in its forward mortgage footprint, it was on track to triple its reverse mortgage staff by the end of 2022.

Lunde noted a common theme among lenders that gained in December.

“It’s no surprise that these are three lenders that have focused less on refis than others and/or growing into the industry as opposed to entering the year in a dominant position,” Lunde said. “I do think it goes to show that at a company level, momentum and growth are sustainable, which can translate to other companies with the right sales focus on customer solutions.”

In terms of the recent Reverse Mortgage Funding (RMF) bankruptcy and the FAR/AAG consolidation, Lunde sees that as being hand-in-hand with the new normal for business.

“There is a truism that a lot of the financial benefits for reverse mortgage companies are tied to origination, and many of the risks are tied to servicing, particularly as the loans reach 5 or more years of seasoning,” he said. “When origination volume is down, it provides fewer gains to offset the baked-in challenges for aged servicing loans.”

While it did not gain, RMF did maintain its position as number five on the top 10 lenders over the past 12 months — recording 93 endorsements in December as it closes out the remainder of its pipeline.

Historically, it has taken several months for top 10 lenders that folded to work their way out of the rankings. When Live Well Financial abruptly shuttered in May 2019, it did not drop out of the top 10 until November of that year. And, after ceasing operations in February 2020, One Reverse Mortgage maintained a place in the top 10 through December of that year.

While 2022 ended with a new HMBS issuance record of nearly $14 billion, it will be difficult to come close to that total in 2023, according to the December HMBS Issuance from New View Advisors.

“For the reverse mortgage industry, Dickens’ Christmas ghosts seem to have changed places: the good times represented by the jolly Ghost of Christmas Present are gone, the future looks like the HECM market of decades past, with higher interest rates and lower volumes, and the present is best represented by the scary Ghost of Christmas Future,” according to the commentary. “However, in its recent annual report, FHA provided some good news: the HECM program is fiscally sound.”

Original first-participation production of HMBS fell in December to $448 million, according to New View, and 80 new HMBS pools were issued for the month.